Corporations, Here’s Why Young Professionals Are Losing Faith in You

Company loyalty is at a new low, according to Deloitte’s new annual millennial survey. Here’s what Philly organizations need to know to retain the strongest young talent. 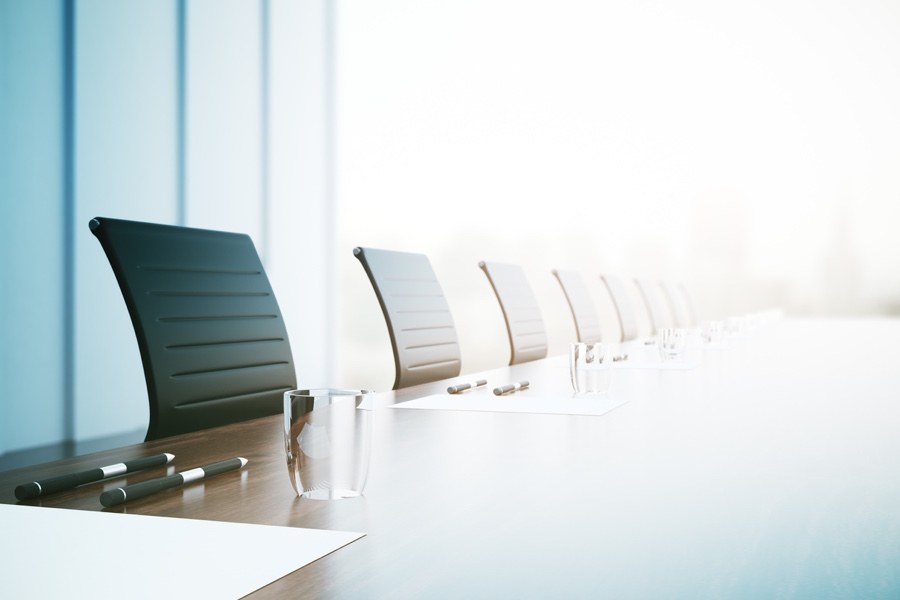 Company loyalty among millennials is waning. As worldwide social and political unrest continues to permeate all aspects of everyday life, young workers are bringing the issues they care about to the workplace. And according to Deloitte’s new seventh annual millennial survey, they’re losing faith in employers who prioritize the bottom line above workers, society and the environment, representing a dramatic shift from the pro-business mindset they displayed over the past seven years.

Deloitte surveyed 10,455 millennials — those born between January 1983 and December 1994 — across 36 countries. And each participant had a college or university degree, was employed full-time and worked predominantly in large, private-sector organizations at the time they were surveyed.

In addition, three-quarters of the respondents see business around the world as focusing on their own agendas rather than considering the wider society (up from 59 percent), and nearly two-thirds say companies have no ambition beyond wanting to make money (up from 50 percent). Ouch!

Tom Morrison, a principal in Deloitte’s Philadelphia Human Capital practice and a spokesperson for the report says Philly employers shouldn’t ignore the drastic shift in perspective.

“In the previous seven surveys, respondents viewed business ethics positively, but the remarkable shift shows that millennials are really concerned about whether business leaders are committed to helping society,” Morrison told Philly Mag.

And a deeper look at the findings reveals that respondents at companies with diverse leadership teams had a better outlook on business ethics — a finding that shouldn’t be overlooked, said Morris. According to the report, “Respondents who perceive their organizations and senior management teams to be diverse say their employers are able to help employees be more attuned to ethic, be more creative, develop talent more effectively and nurture emotional intelligence.”

Morrison offered three ways for companies to move forward with the report’s findings: Build a diverse leadership team, offer employees opportunities for growth and purposefully build social impact into the lives of your people through volunteering and educational opportunities for both employees and the communities you serve.

Companies that continue to solely focus on shareholder interests and the bottom line run the risk of losing their best people, says Morrison. “This applies across all generations, not just millennials,” he said. “Companies will only retain employees who are looking for nothing more than a paycheck.”

Here are more findings from the report:

Businesses Are Out of Step With Millennial Priorities

Millennials overwhelmingly feel that business success should be measured in terms that go beyond financial performance, the survey shows. Corporations should set out to achieve a broad balance of objectives that include making a positive impact on society, creating innovative ideas, products and services, job creation, and an emphasis on inclusion and diversity.

Both millennials and Generation Z respondents believe that most business leaders are not truly committed to creating inclusive cultures. Roughly two-thirds of respondents from both generations not only believe leaders simply pay “lip service” to diversity and inclusion, they also believe that only formal legislation can adequately advance workplace diversity.

And in terms of how millennials define it, the study reported that “Respondents correlate diversity with a forward-thinking mindset rather than the mechanical filling of quotas.” Only 17 percent of millennials and 24 percent of Gen Z respondents mentioned an aspect of demographics, lifestyle or faith in their definition of diversity.

Poor Retention Is a Consequence

A business’ actions seem to influence the length of time millennials tend to stay with their employers. A whopping 43 percent of respondents envision leaving their jobs within two years, while only 28 percent seek to stay beyond five years.

Millennials don’t want to be tied to strict hours or locations, and appreciate the trust employers display when granting such flexibility. For those who intend to stay with their current employers for at least five years, 55 percent say there is now more flexibility in where and when they work compared to three years ago. Among those looking to leave within the next 24 months, the number is only 35 percent.

The Gig Economy Is On the Rise

Survey respondents were asked whether they would take on short-term contracts or freelance work instead of or in addition to existing full-time employment and a majority said they had already taken on such roles or would consider doing so. Fewer than two in ten millennials rejected the idea outright.

Even millennials who are members of senior management teams or on boards said they’d consider taking on short-term contracts or freelance work. And more than six in 10 of those millennials who would consider gig employment cited the promise of or the need for a higher income as an explanatory factor.

You can view the full report here.