Ardmore to Get a Small-Format Target in 2019

The new store will open at this Main Line intersection. 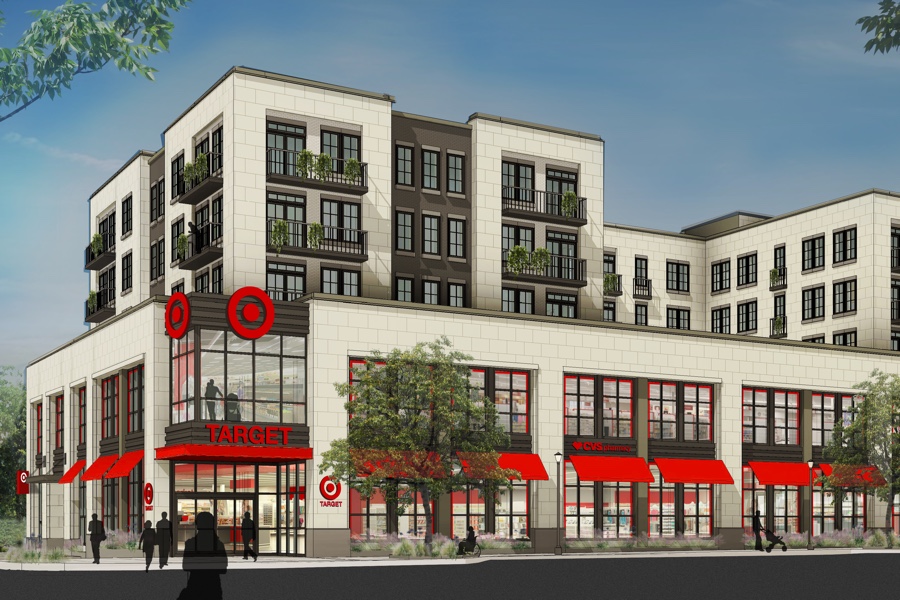 Target has plans to keep (rapidly) expanding its Philadelphia footprint. On Tuesday, the company said that it expects to open the region’s eighth small-format Target in Ardmore in July 2019.

The store will be near the intersection of Lancaster Avenue and Ardmore Avenue and wants to offer neighboring residents on the Main Line near the Ardmore station and Haverford College a “one-stop shopping experience.” Like all of Target’s new small-format stores, the Ardmore location will provide a curated assortment of goods including apparel, groceries and beauty products tailored to the needs of local shoppers. The stores services will include a CVS Pharmacy and online order pickup.

The 31,000 sq. ft. store will join a long line of recently opened Target stores at Rittenhouse, Washington Square West, Roxborough, Spring Garden, and the Philadelphia Art Museum. And stores scheduled to open in 2018 will pop up at 6th Street, Haddon Township and at Broad and Washington. Nationwide, Target is on track to operate 130 small-format stores by the end of 2019.

And though the store will create jobs for about 50 to 70 employees, not all Ardmore residents will be excited about the grand opening. In October, Lower Merion residents petitioned against the new Target, saying the store would only worsen traffic at the intersection and threaten residents’s quality of life.

Joseph Hopkins, CEO of RMC Developments, the group that owns the land where Target will set up, offers a different take. “We are thrilled to continue our partnership with Target and welcome the first small-format store to the Ardmore community,” he said in a statement. “The store’s convenient location and curated assortment will be a great asset for residents, college students and commuters.”