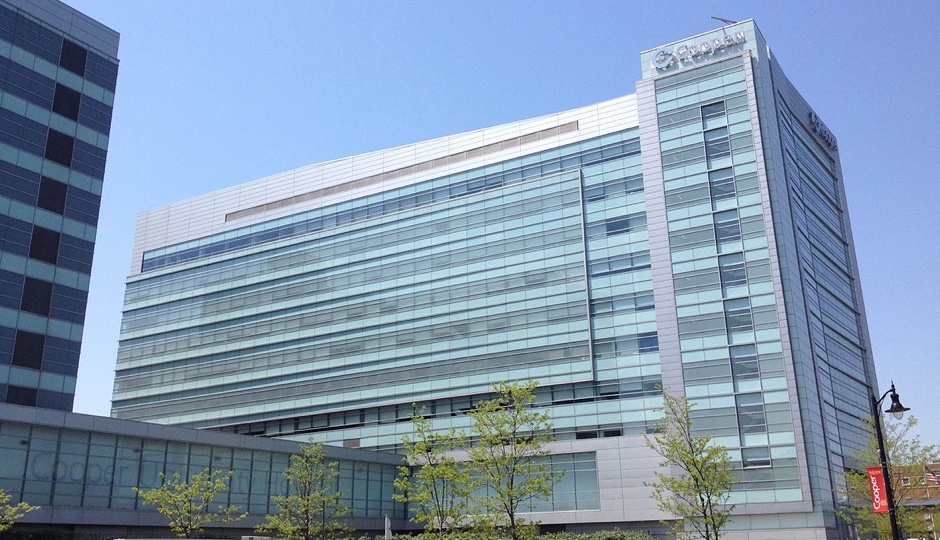 The combined entity will become the largest health system in South Jersey and the fourth largest health system in New Jersey. It’ll be home to more than 12,000 employees, 875 physicians, and 1,382 licensed beds. Plus it’ll boast revenues of nearly $2 billion and serve more than 2.1 million residents of Camden, Mercer, Burlington, Gloucester, Salem, Cumberland, and Atlantic counties.

George E. Norcross III, chairman of the Board of Trustees of Cooper University Health Care announced news of the merger on Thursday.

Financial terms of the deal were not disclosed, but Cooper has signed a Letter of Intent to acquire the facilities, which are all now owned by Michigan-based Catholic health system Trinity Health. The transaction is pending state and federal regulatory approval.

“We are excited about the opportunity to welcome our colleagues from Lourdes and St. Francis to the Cooper team,” Cooper University Health Care president and CEO Adrienne Kirby said in a statement. “This transaction allows us to keep their hospitals open, [and] invest more than a hundred million dollars in improvements to the hospital campuses.”