Endo to Remove Opioid Medicine From Market at FDA’s Request

Amid a rising opioid abuse crisis, the federal agency declared that the benefits of the drug no longer outweigh the risks. 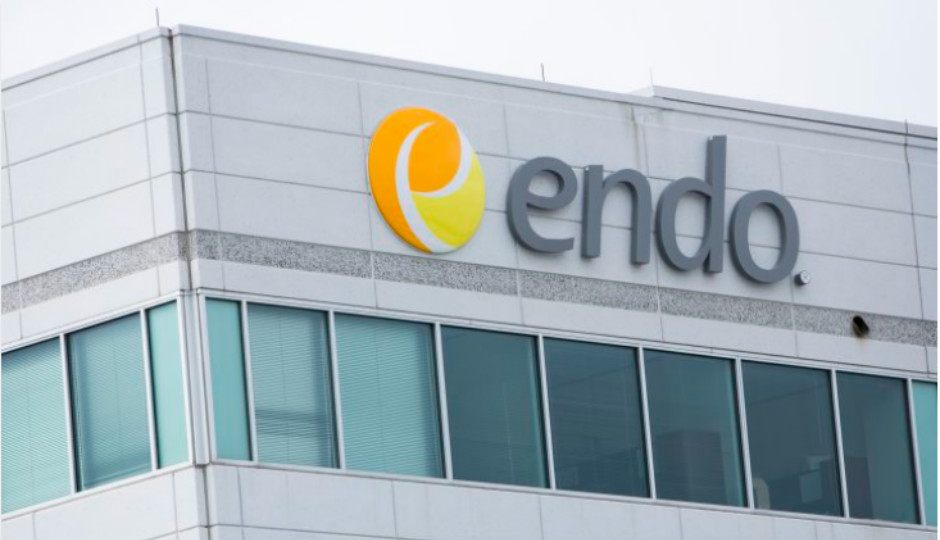 On Thursday, the company with U.S. headquarters in Malvern, said it continues to stand by the “safety, efficacy, and favorable benefit-risk profile” of the drug when used as intended, but following the FDA’s withdrawal request last month, it’s decided to voluntarily pull the medication from the market.

In June, the FDA warned that the drug was connected to opioid abuse, with the benefits of the drug no longer outweighing the risk. It was the first time the FDA so strongly called for the removal of an opioid over public health concerns. The move comes as the agency vows to fight the widespread opioid abuse epidemic. In the spring, the FDA reviewed data and determined that Opana ER was being abused by injection, a practice that it also linked to an outbreak of HIV, hepatitis C and cases of the blood disorder thrombotic microangiopathy.

The drug was first approved in 2006 for the management of moderate-to severe pain. The company has even reformulated the painkiller over the years to combat misuse and abuse.

Endo says it will work with the FDA to coordinate the removal of Opana ER in a manner that “looks to minimize treatment disruption for patients and allows patients sufficient time to seek guidance from their healthcare professionals.”