The cocktails at the Farm & Fisherman Tavern in Cherry Hill are better than they have any right to be — and it’s all because of Danny Childs. Over the past year, his Instagram account (@slowdrinks) became a wealth of cocktail expertise where you could ask him drink-related questions. Now he’s back behind the bar just off Route 70, slinging in-season strawberry Sazeracs and fig-leaf-infused daiquiris. Read More » 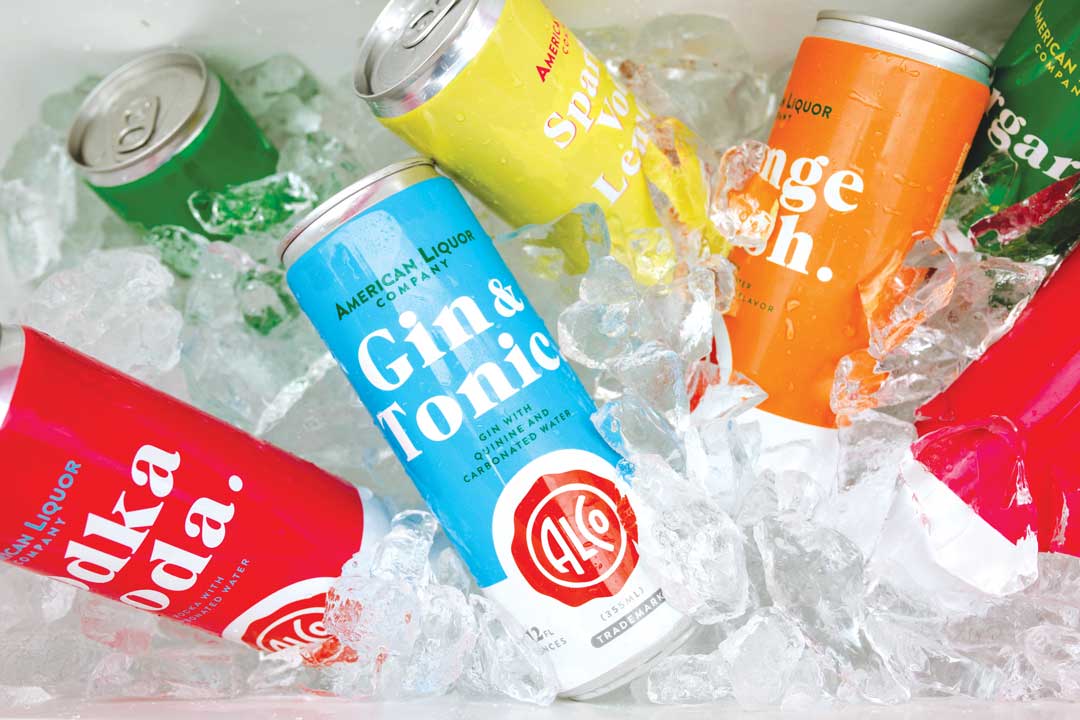 A grateful, slightly tipsy city salutes these libation innovations (and hopes the politicians in Harrisburg get their heads out of the cooler long enough to sign a permanent to-go-cocktail bill). Read More »

Yes, you read that right. Han Dynasty has some of the best cocktails in Philly right now thanks to Lê of Hop Sing Laundromat, who swooped in and upgraded the bar menu with a handful of new, truly inventive elixirs. You’ll have almost as much fun sipping on the green matcha and vanilla Phat Phuc as you will ordering it. Read More »

These days, even your corner shot-and-a-beer bar can mix up a technically perfect manhattan. (In other words, we wonder if Philly has reached maximum craft-cocktail capacity.) And then along comes barman Paul MacDonald with his zinger of a list. The star: the Assassin’s Handbook, a mixture of Jamaican rum, cognac, averna, amaro and mulled wine, with a spark of habanero at the finish. Wow. Read More »

Mai Tai at the Yachtsman

Because a mai tai, done properly, is always going to be the best cocktail of any summer. And until this one came along, nobody around here was doing mai tais in a way that even approached "properly." Read More »

The gin curry cocktail is icy, spicy and sweet, and it shouldn't taste good (curry? In a cocktail?), but the flavors sing in a drink that stands out even in this gin-soaked town. Read More »

Frisco Kid at Citron and Rose

Rye whiskey, ginger-lime syrup, and a touch of that bitter-bomb so many serious bartenders swear by, Luxardo Fernet. If this is what kosher drinking tastes like, well be sailing into our Hebrew lessons 15 minutes early and three sheets to the wind. Read More »

Go to Southwark and order a Manhattan or a Sazerac. Then go anywhere else in the country and order the same cocktail. Then come home to Southwark, because the quaint Queen Village bar and restaurant does classic better than anyone. Read More »

Like Sprite, but exotic: Asian-style preserved lemons muddled with sugar and topped with soda. Read More »

There's a lot of drama involved in the preparation of this gin drink vigorous smacking of fresh basil leaves to release their essences, loud clashing of ice in the shaker but the end result is a lightly fragrant (from the rose-petal-infused simple syrup) and lemony concoction that will convince even the most avid gin-haters to reconsider. Read More »

It must have been a total Eureka! moment the day someone in the kitchen at this Fairmount Mexican eatery perfected the Splenda simple syrup that would then go into its skinny margarita. Once you sip this limey drink of perfection, which reportedly has half the calories of regular margs, you'll have a moment, too—of the "I'll have what she's having" variety. Don't say we didn't warn you. Read More »