Erin Santos doesn’t want cancer to mess with anyone again. 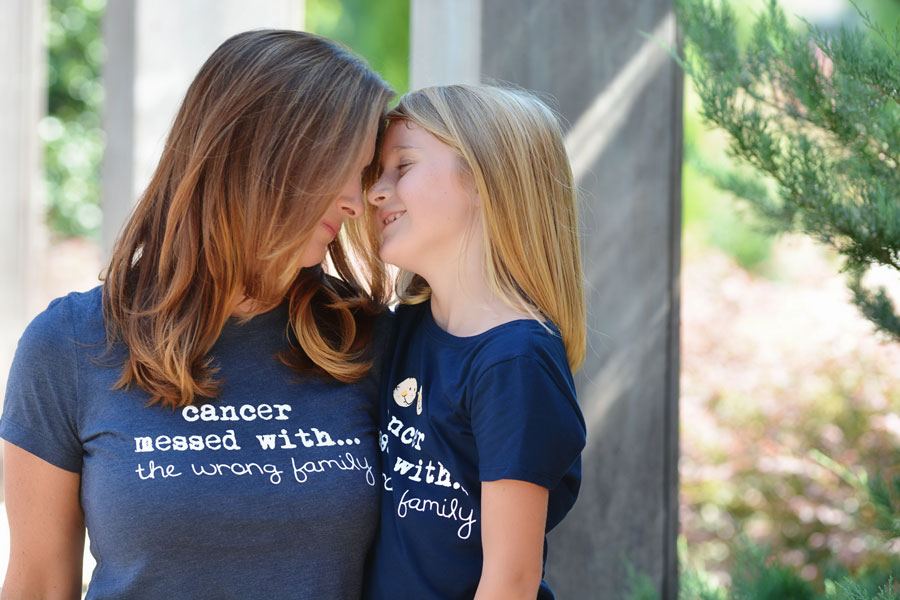 Isabella Santos was just two when she was diagnosed with neuroblastoma, a rare form of pediatric cancer. That was in 2007.

Over the new few years, her family began to leave their home state of North Carolina to seek out alternative and more aggressive care. That brought Isabella and her mom, Erin, to Philly in 2011. CHOP is one of a handful of hospitals in the country to have a MIBG radiation facility, which is basically a room that a patient spends days in to receive intense and targeted radiation. (MIBG stands for metaiodobenzylguanidine.) It was exactly what Isabella needed.

“Unfortunately, the kind of cancer she had was relentless and it ended up coming back, and she passed away,” says Santos. “But going to CHOP bought us a whole other year of life with her that we never would have had.” Isabella passed away in 2012, at the age of seven. (Santos — a beautiful writer — chronicled her daughter’s illness here.) 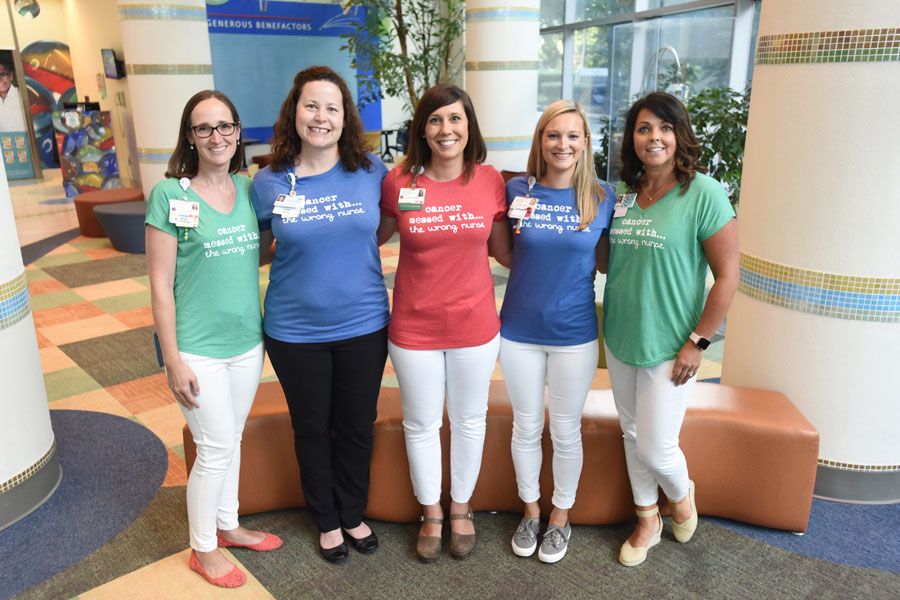 Santos decided to honor her daughter’s life by raising funds and awareness for rare pediatric cancers. One way she does that is with Cancer Messed With, her line of t-shirts, hats, and water bottles. The shirts have become popular in Charlotte and beyond (they were recently seen on Good Morning America) because of their underlying message: You can show your support for those who have cancer, with a little swagger and a fighting attitude. The “cancer messed with” slogans are customized for moms, families, cities, kids, runners, and more. “When a member of a child’s care team wears shirts that reads ‘cancer messed with the wrong nurse,’” says Santos, “it makes people feel supported, which is really just what people want when they’re battling cancer.” 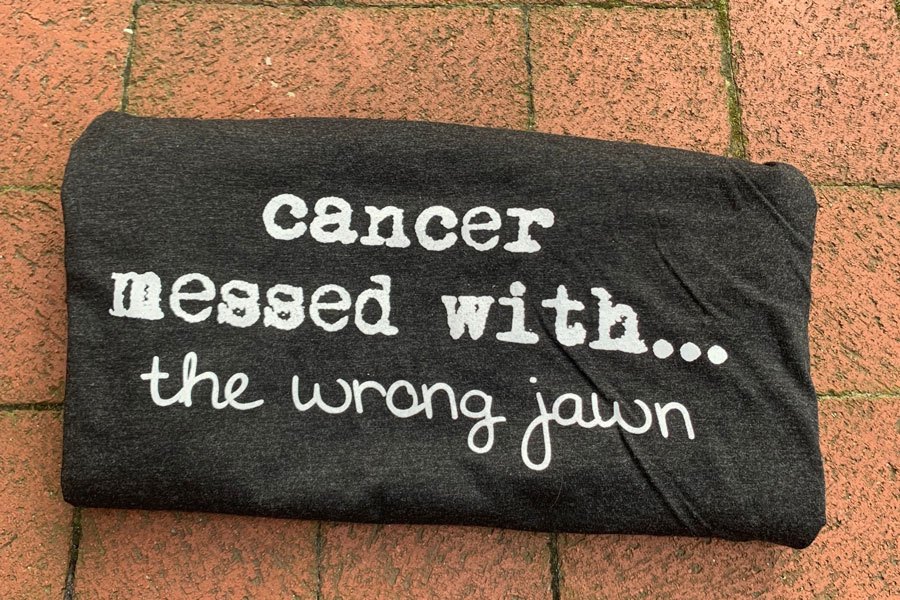 And her latest slogan roll-out is an homage to the city that meant a lot to Isabella and her family. The white lettering offers an irrefutable message: “Cancer messed with the wrong jawn.” Santos has fond memories of her time in Philly. While living at the Ronald McDonald House, she came to love the city and would often stroll through Penn’s campus and University City. “I have so many memories of pushing my daughter in the stroller. We were there in the fall. It was just absolutely beautiful.”

Besides the positive messaging, the shirts support the Isabella Santos Foundation, which, under Santos’s helm, has raised a remarkable $5 million-plus since it launched in 2007. And one particular goal of Santos’s was recently achieved: “We just raised a million dollars and built a whole MIBG room at Levine Children’s Hospital in Charlotte based on what CHOP provided for our family.”

Proceeds from the shirts, which run $30 apiece, go to the Isabella Santos Foundation, which supports pediatric cancer. They can be purchased here.