5 Tough Mudder Bootcamp Gyms Are Coming to the Philly Area

Tough Mudder Bootcamp gyms will arrive in the Philly area over the next three years. 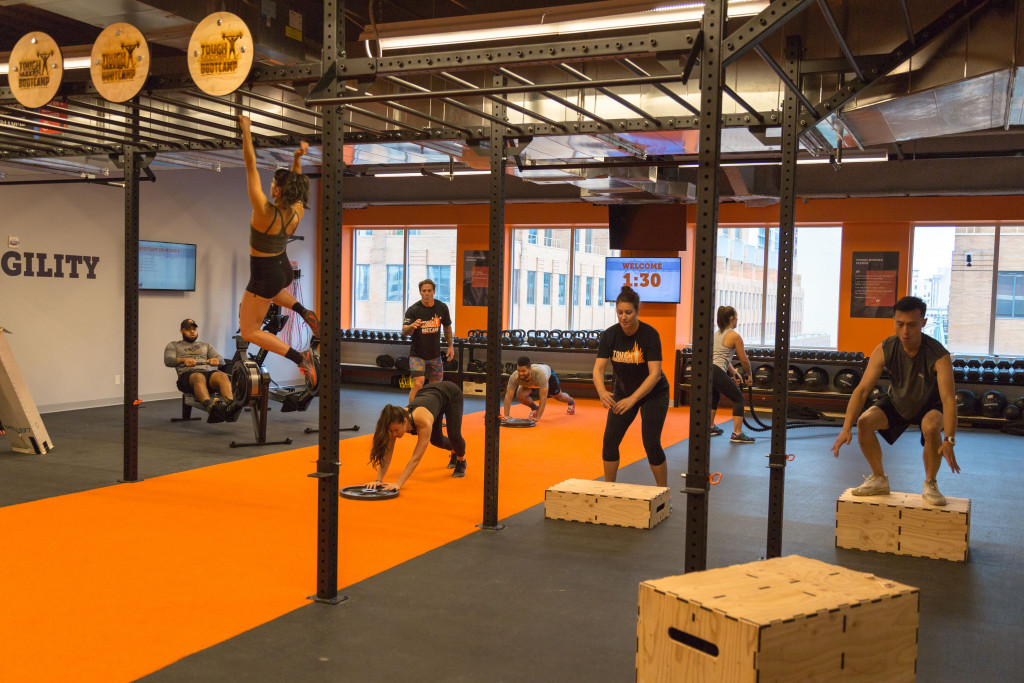 Even if you’ve never done one, you’ve probably heard of Tough Mudder races— most likely because you know someone who’s done one, and they couldn’t resist the urge to brag about it on social media.

Not that the races aren’t brag-worthy. After all, the traditional Tough Mudder requires participants run a full 10 miles in between some crazy (and, duh, muddy) obstacles.

But while Tough Mudder began as an events company — in addition to the 10-mile race, they host a Tough Mudder Half and a Tough Mudder 5K, plus some even longer race series events — they’ve recently entered the world of boutique fitness. Yes, you read that right.

While the typical business path for a fitness company tends to be brick-and-mortar gym that uses experiential pop-up events to drum up business, Tough Mudder appears to have turned that business model on its head with their new Tough Mudder Bootcamp gyms.

And before you start dreaming about a gym with a river of muddy water running through it, know this: though the gyms are branded under the Tough Mudder umbrella, there’s little overlap between the gyms and the races. Rather, Tough Mudder Bootcamp will feature classic 45-minute HIIT (high intensity interval training) workouts using equipment like kettlebells, battle ropes, sandbags, and more. Like the races, however, the classes will create a sense of camaraderie, and you’ll need to rely on your team — a.k.a. your classmates — to make it through each session.

The gyms will be run as franchises, and heading up a whopping five-franchise deal for the Philadelphia area are business partners Geoffrey Veale and Andrew Soule. Soule, who has a background in running franchising, had been on the lookout for good business models. When he saw that Tough Mudder Bootcamp was looking to expand, he pounced on the opportunity, tapping his longtime friend, Veale, to join him.

While the pair have yet to sign any leases on spaces for the new gyms, they plan to open the new facilities in Delaware County, Chester County, or Montgomery County, with a goal of having the first location open in the next six months. Veale and Soule say they’d like to have a total of five Tough Mudder Bootcamp gyms open in the next three years.