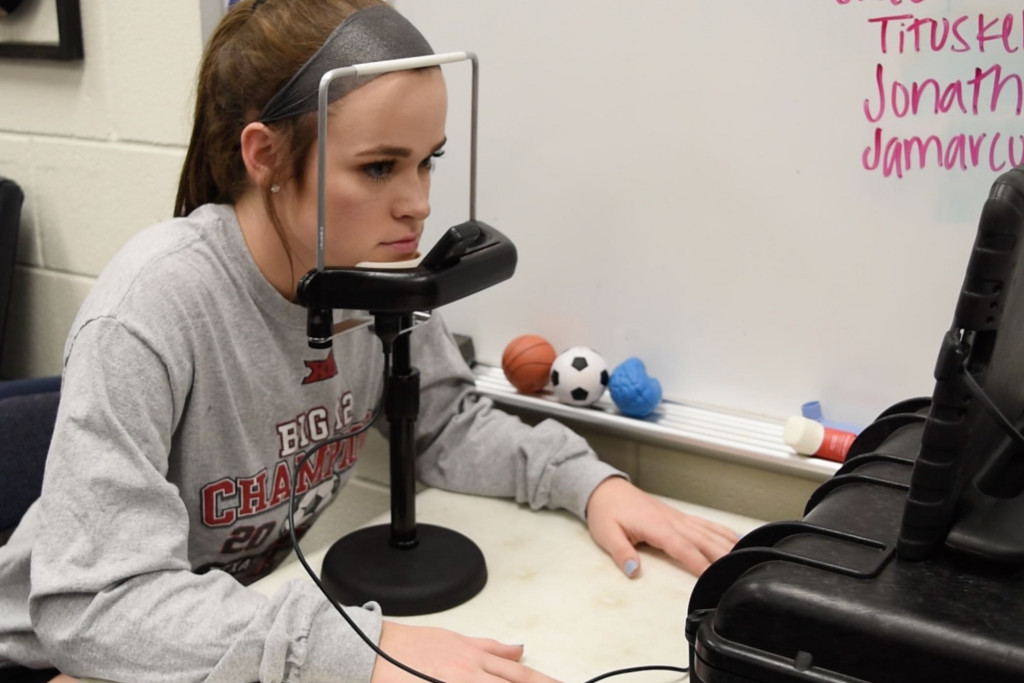 While the Super Bowl may be the biggest NFL competition happening this weekend in Minneapolis, there is another going down: the NFL 1st & Future.

The competition, which is in its third year, is a bit like the television show Shark Tank. On February 3, start-ups will pitch ideas for innovations that fit into one of three categories — Technology to Improve Athletic Performance, Advancements in Protective Equipment, and New Therapies to Speed Recovery. One winner from each category will be selected to receive both a $50,000 award — and two tickets to the Super Bowl.

A Philly-based company, EyeGuide, has been named a finalist, and is headed to Minneapolis to pitch their idea — and hopefully, get to watch the Eagles win the Super Bowl. EyeGuide is competing in the “New Therapies to Speed Recovery” category with their proprietary technology, which uses a ten-second eye-tracking test to help diagnose concussions. 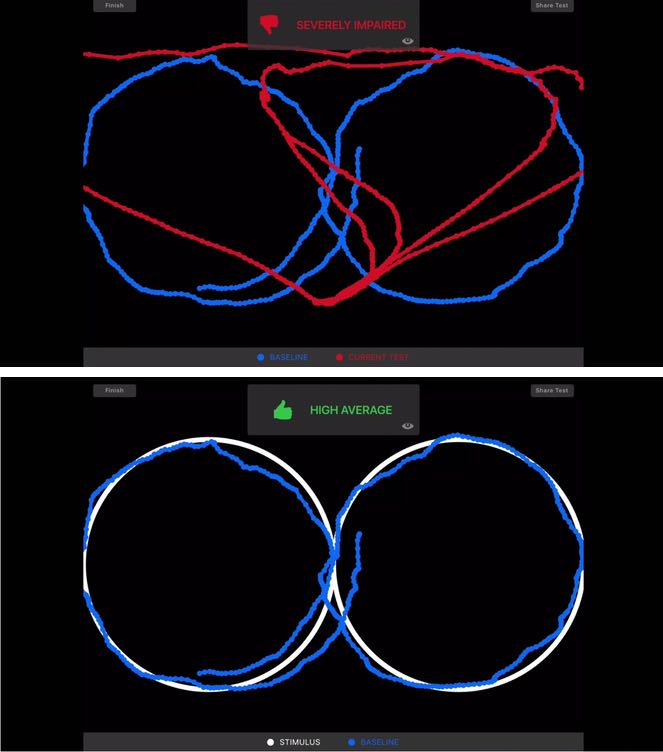 Given that concussions are a huge problem for football players — and something that’s gotten increasing media attention in the last few years — EyeGuide is betting that their quick and portable program will make an impact on the sport.

In preparation for the pitch competition, EyeGuide CEO Patrick Carney says he’s refining their pitch and trying to anticipate what questions the panel might ask.

“If it were me on the panel, I’d be focused on understanding what a dramatic change in diagnosing and treating concussions this technology enables and how big the market is,” says Carney.

According to Carney, if EyeGuide wins, they’ll use the $50,000 to invest in expanding their staff. And you’d better believe he’ll be using their Super Bowl tickets — one of which would go to EyeGuide founder Brian Still.

“This product is affordable, portable, and takes ten seconds from the sidelines — that’s what I’m hoping the judges focus on,” says Carney.