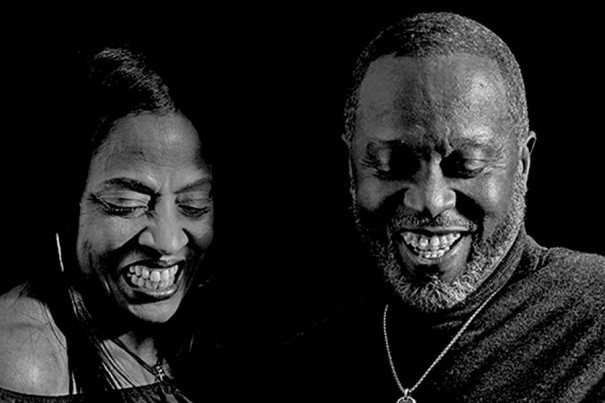 Rosalind Lindsey has lived in North Philadelphia since 1990. She’s seen how her neighborhood has changed over time and the different evolutions it has experienced. But for most of her time in the area, she didn’t frequent North Broad Street. There wasn’t much to see or do, and the stores and shops she’d frequent for her necessities existed elsewhere.

But over the last 10 years, Lindsey, who runs a Tropical Smoothie Cafe in the area with her brother-in-law, Luke Kirby, has been a part of the transformation of the North Broad Street corridor into a thriving, up-and-coming business district. This change is in large part due to the efforts of North Broad Renaissance, a non-profit organization that serves as a special service district to stimulate economic growth and create opportunities for its businesses from City Hall to Butler Street.

Now in its sixth year and the first African American-led special services group in Philadelphia, North Broad Renaissance sees its businesses and their surrounding community as equal stakeholders. Together, they share a common goal of making the North Broad Street corridor a hub of activity and a place people want to spend their time.

“Before, we had some community members as customers at our business,” Lindsey says. “But now, I’ve noticed that we’re getting even more. Because of North Broad Renaissance letting people in the surrounding area and outside of our circle know about our businesses, it’s making us like other business districts in the city.” 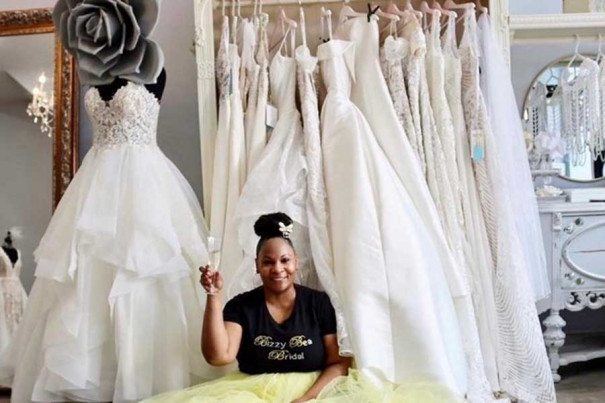 Shalimar Thomas knows that perception matters. What people see — and as a result, the way they feel about it — can drive a narrative about a given area. It’s why, as the executive director of North Broad Renaissance, she’s worked to define and implement the organization’s core values.

These include maintaining a clean and safe corridor, generating robust marketing and communications, overseeing maintenance and landscaping efforts and fostering economic development.

“Placemaking and context matters — what you see when you walk by an area makes a big difference,” Thomas says. “North Broad is a commercial corridor, so our focus is on businesses. How can we support their business growth in a way that supports the overall health, wellness and overall quality of life of the community being served? How do we work with them so they’re excited to see us and encouraged to be a part of what we’re doing?”

One way North Broad Renaissance centers its efforts is around community engagement. Monthly organizational meetings provide business owners in the corridor a forum to express concerns and offer suggestions for how it can better focus its efforts.

“Getting people involved and supporting as many people as possible creates a better situation for everybody and is better for the community as a whole,” Kirby says. “It creates synergy for businesses to come together. There were a lot of businesses that we didn’t even know were on North Broad Street who are now getting to know one another.”

Another business owner on North Broad Street, Pamela Britt, has run Bizzy Bea Bridal Shop for about a year. A longtime employee of Temple University, Britt has always had a passion for fashion and long dreamed of going into business for herself. With her bridal shop, she’s able to keep her day job and explore her passion on the side.

“It’s nice to know when you’re setting up a business in this area that there’s an organization like North Broad Renaissance that really cares about its businesses,” Britt says. “They want you to do more than just survive — they want you to thrive.”

All for One, One for All 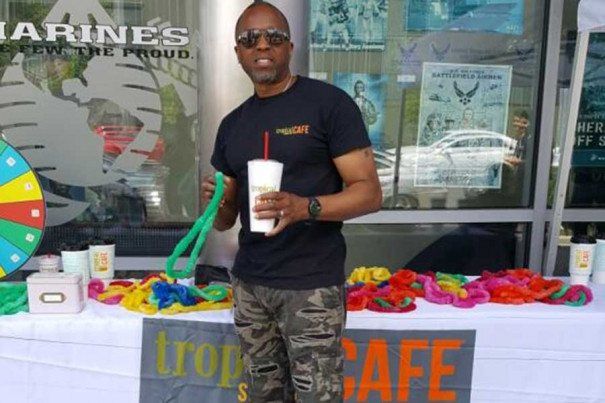 For example, Kirby and Lindsey have been able to hire more people in the community by virtue of the continued awareness of North Broad Renaissance’s efforts, while many of the organization’s volunteers come from the community itself.

“We want to continue to market the corridor and support businesses who are here,” Thomas says. “Our job is to serve the needs of the community — it’s just a matter of taking the necessary steps to execute that plan.”

As for where the organization is headed in the future, Thomas hopes to continue outreach efforts as well as increase North Broad Renaissance’s visibility within the city to get its members what they need to succeed.

That can mean continuing to emphasize street sweeping efforts and working with the City of Philadelphia to fulfill needs like an increase in bus canopies to make transportation around the area more seamless. There are also plans to dramatically increase residential, commercial and retail space in the area.

Overall, it’s clear that the North Broad Street corridor is growing, and at North Broad Renaissance, the goal remains to support businesses old and new and show the community and Philadelphia at large that there are only bright things ahead for the place they call home.

“If one person is successful, then we all will be,” Britt says. “With North Broad Renaissance’s continued efforts, it’ll open things up for everyone — we share the same vision for this area. It really restores my faith in the small business sector. We can have a thriving business district all over North Broad Street. I really do think that it’s an attainable goal.”

For more information on North Broad Renaissance and its efforts to serve its businesses and stimulate economic growth in the corridor, head here.