Campus Apts ISO Another First Round Capital for University City

The company is hoping a warehouse around the corner from First Round Capital will bring a similar company. 4101 Sansom, to be developed by Campus Apartments. Photo: Laura Kicey

Last year, Campus Apartments lured Josh Kopelman and his First Round Capital from Conshohocken to a rehabilitated warehouse in University City. This year they are hoping to convince yet another buzz-worthy company to relocate into University City to take advantage of a similar building just around the corner.

Campus Apartments President David Adelman says two companies are interested in the space and already conducting test fit studies. The company is keeping quiet about potential tenants but according to Adelman, both are well-established, with one already based in Philadelphia and the other in the suburbs.

The new space, at 4101 Sansom is 35,000 square feet that was occupied by a printing press from the 1950s through just a few years ago. It boasts vaulted ceilings with exposed wooden trusses and Adelman says companies will be able to customize the building — from windows to installing a mezzanine level. He points to Kopelman’s offices as an example of what tenants will be able to do with the raw space. First Round Capital’s office is a mixture of co-working spaces, private offices and meeting areas. The rehabbed warehouse has been made cozier with skylights and its own mezzanine level of offices.

Adelman serves as the vice chair of the University City District and is clear about his intentions for expanding the neighborhood’s role in Philadelphia’s economic and cultural development. He was determined to bring an energetic tenant to the space Kopelman now occupies. He said they targeted the tech industry and private equity specifically. “We are so vested in University City,” he said. “When it comes to development … What do we want around us as a business?”

University City is having a bit of a moment lately, with new construction just about everywhere you look and rising towers like Cira Centre South. Adelman says the energy from Penn and Drexel students combined with great restaurants and retail spaces have made University City an attractive location for startups and other exciting businesses. So the construction and buzz do not surprise him. “We’ve been preaching to the choir for a long time,” he said. “People are finally getting the message.” 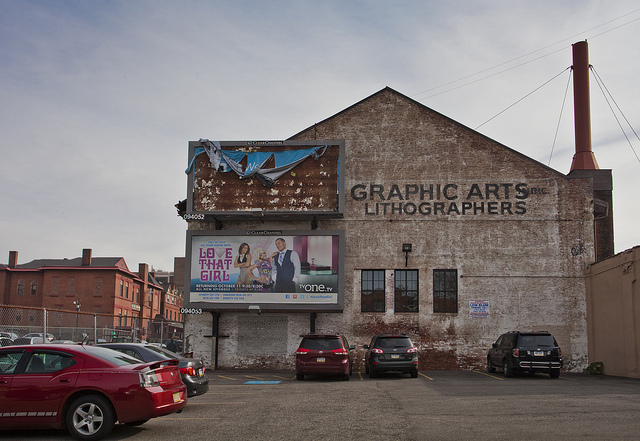 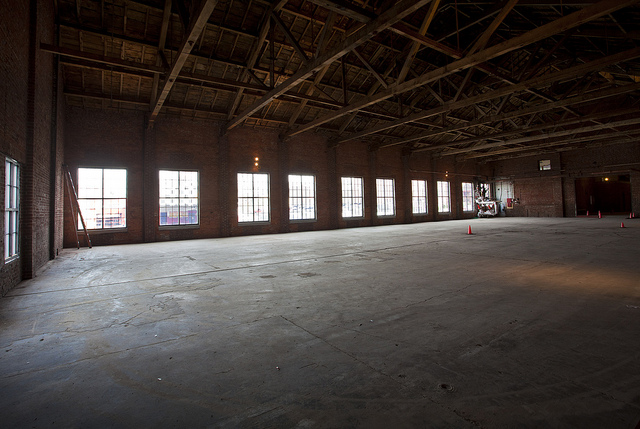 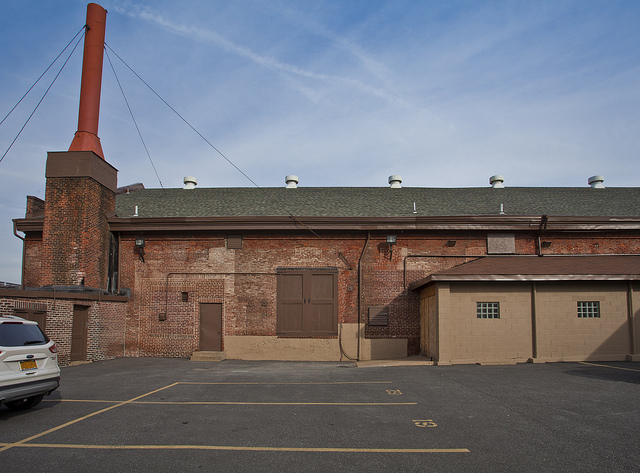 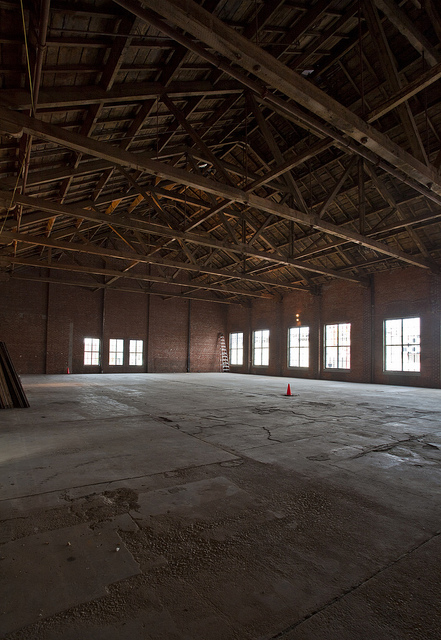 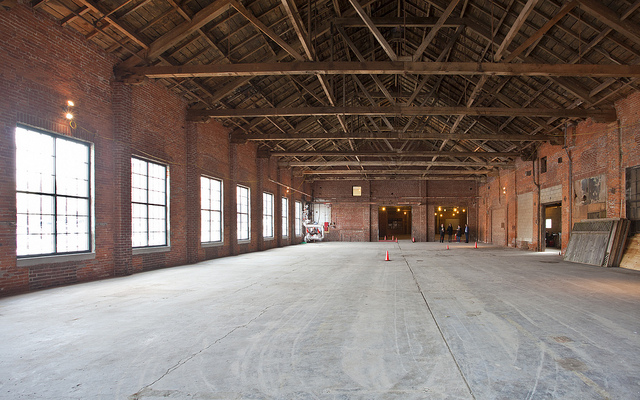 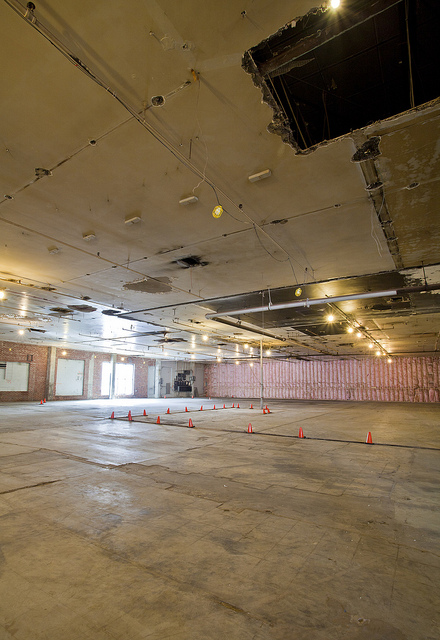 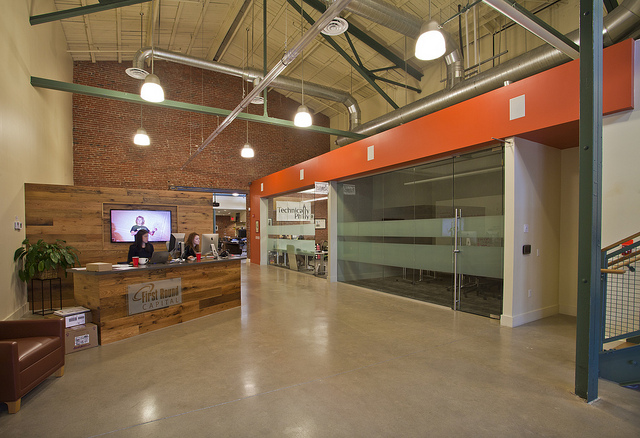 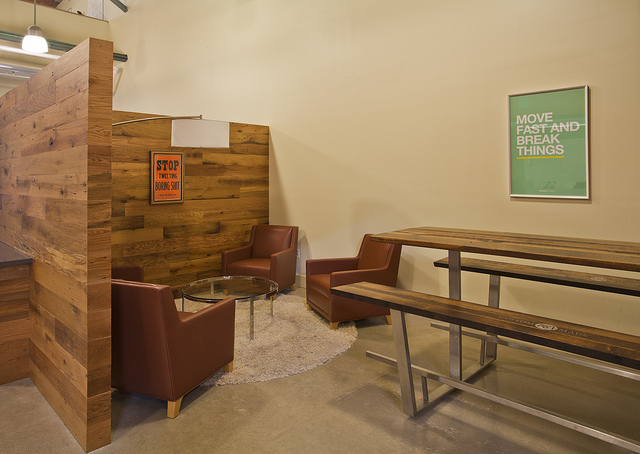 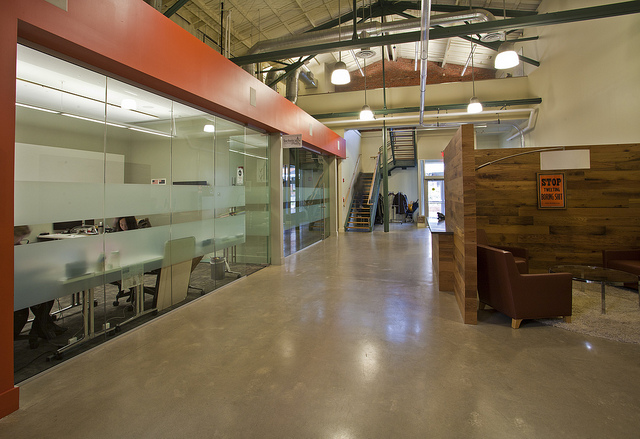 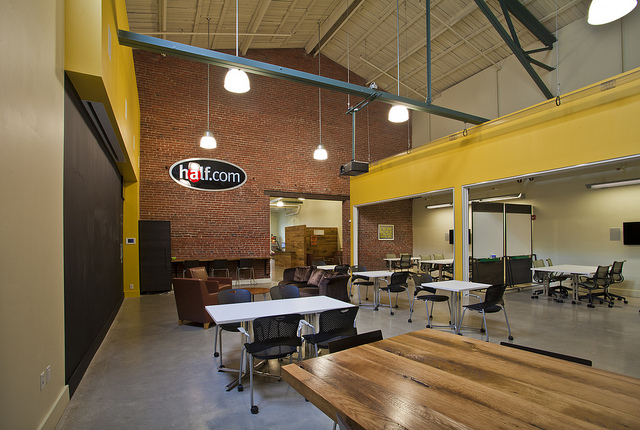 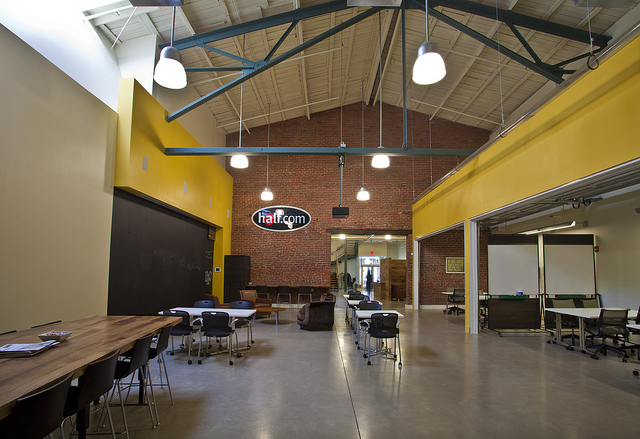 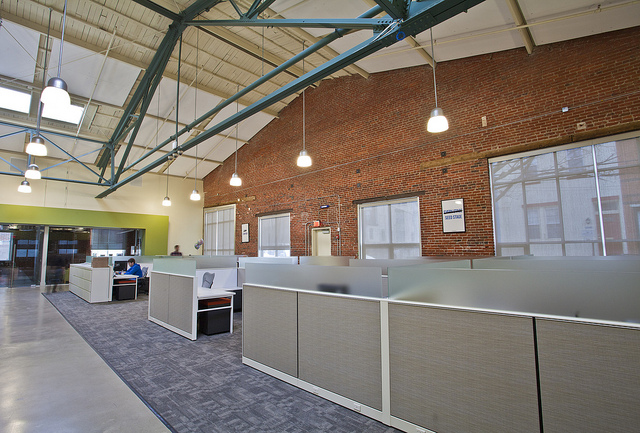