An endorsement by the editors of Philadelphia magazine. 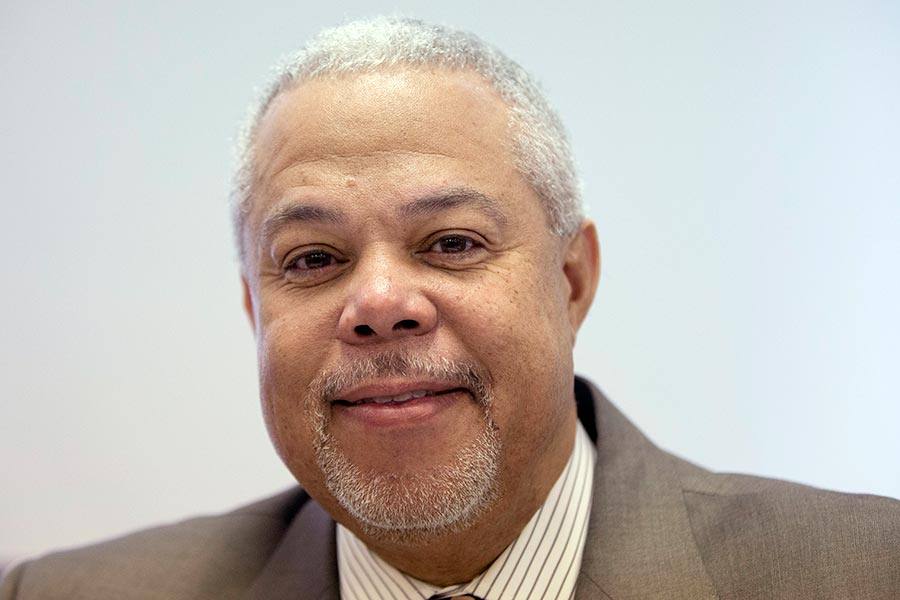 As political figures go, it’s hard not to like — or at least be bemused by — Jim Kenney. In contrast to so many politicians, the Mayor isn’t slick or polished or a bullshitter. On the contrary, he’s as down-to-earth and authentic as they come, built in such a way that every emotion he experiences — frustration, annoyance and melancholy seem to top the list — shows up on his über-expressive face for all the world to see. Particularly in recent years, Kenney has made a political asset of this, since you can tell — literally by the look on his mug — that he cares about the lives of Philadelphians; that he has empathy for those who are less fortunate; that he feels legitimate outrage when he sees injustice.

But of course, any discussion about whether Kenney — whom we endorsed in 2015 —  deserves another term as mayor needs to go beyond what’s on his face, or even in his heart, and focus on more hardheaded questions. Any election involving an incumbent is, at the end of the day, a referendum on how well that incumbent has performed. And so we find ourselves asking the following:

To his credit, Kenney brought sizable ambition to his first term, targeting better education and improved support services in the neighborhoods as his highest priorities. And he hasn’t been timid in trying to address these intertwined problems. He wrested control of the Philadelphia school district back from the state, arguing — persuasively — that lousy schools are our problem to fix, so let us fix them. Meanwhile, he put all of his political capital into the passage of a levy on sweetened beverages — a.k.a. the soda tax — with proceeds earmarked for expanding pre-kindergarten in Philadelphia, building community schools, and making physical improvements to parks, rec centers and libraries. Reasonable minds can differ on the soda tax (more on that in a moment), and the law has been bogged down by legal challenges, but Kenney deserves credit for a strong act of political will.

There are other things to laud in Kenney’s first term, too. We’ve admired the way he’s stood up to ICE and the excesses of the Trump administration. He’s put at least a small dent in Philadelphia’s mammoth municipal pensions problem. And on Kenney’s watch, the city has continued to see both population and job growth.

And yet: Despite these successes, we can’t shake the feeling that something has been lacking in Jim Kenney’s performance as mayor.

In part, this feeling flows from a series of missteps and missed opportunities by the Mayor on issues hugely important to Philadelphia. For instance:

Indeed, our biggest grievance with Mayor Kenney isn’t on any particular issue, but with something more amorphous: his failure to lead, to create any sense of urgency in addressing Philadelphia’s myriad problems. Ironically, this might be the downside of Kenney’s anti-politician personality: While great mayors, governors and presidents all possess the ability to sell their visions, Kenney lacks either the will or the skills to inspire people and rally them around a cause. Being mayor is more than just laying out policy ideas and implementing programs; it’s using the bully pulpit to make citizens feel connected to where we’re going as a city. On that measure, Jim Kenney has come up short.

Alan Butkovitz is an intelligent guy with a lot of ideas and a solid knowledge of how government works. But our conversation with him left us unpersuaded that he has a strong, unified vision for Philadelphia — or even that he’s taking this campaign very seriously. We were also perplexed that after 12 years as the city controller and 15 years before that as a state legislator, Butkovitz is trying to portray himself as a political outsider. He lost the controller race to Rebecca Rhynhart in 2017 precisely because he was viewed as part of the Democratic machine.

Our feelings are more positive, though, about Anthony Williams, the longtime state legislator from Southwest Philadelphia. We’ll admit we were unimpressed with Williams’s campaign for mayor four years ago. That run was heavily backed by suburban charter-school advocates, and throughout it, Williams came off as aloof and uninspiring. It turns out we weren’t the only ones who felt that way. “I didn’t work at it,” Williams told us recently. “I had a lot of money. People sold me on commercials and top-down approaches and polling data. And it didn’t connect with anybody.”

The Williams we’ve seen in this campaign is, to be blunt, a different guy. He’s focused his efforts on the grass roots, and in a meeting with us, he was not only engaging and comfortable in his own skin but also brought to the table a sense of urgency about addressing Philadelphia’s biggest problems. For instance, discussing the budget surplus that will allow the Kenney administration to make a contribution to the city’s rainy-day fund this year, Williams was both funny and spot-on: “Rainy-day fund? It’s raining right now,” he quipped.

Yes, it is. The biggest storm cloud facing us, of course, is Philadelphia’s shamefully high poverty rate — the worst of America’s top 10 cities — and Williams has set the audacious goal of cutting the measure in half during his tenure as mayor. That might be difficult to achieve, but such rhetoric, vision and purpose are exactly what we haven’t gotten from Mayor Kenney. We suspect a Mayor Williams would find plenty of people in this city willing to partner with him to make the goal a reality.

On the policy front, Williams has ideas to attack poverty and make progress quickly. In addition to backing a $15-per-hour minimum wage, he’s set forth a series of proposals to increase the rate of job growth in Philadelphia, which — to point out the obvious — is the only real solution to poverty. Among the proposals we like are a reduction in city business taxes, which stifle job creation; the launch of a municipal bank to help small-business owners who lack access to capital; a commitment to ensuring that city projects are built by a workforce that truly looks like Philadelphia; and the creation of a cabinet-level anti-poverty post to coordinate efforts and keep the issue at the forefront of everything that happens in Philadelphia.

Williams has solid ideas in other realms as well. He wants to overhaul the tax assessment process that’s affected so many homeowners, and he aims to make the city budgeting process more transparent and inclusive. As for the soda tax? Williams vows to repeal it (one reason he’s being supported by the beverage industry) but says he’s committed to finding new funding sources for both Rebuild and expanded pre-kindergarten.

In some ways, it might seem unfair to compare what Jim Kenney has done to what Tony Williams promises to do. But Williams possesses a pragmatism that’s appealing, and he has a solid track record as a legislator — including bucking his own party in support of charter schools and giving more public dollars to private and parochial schools. Such positions might be anathema to public-school purists, but they suggest to us that Williams is more focused on results than ideology. And in contrast to Mayor Kenney, Williams has an understanding of — and relationships in — Harrisburg that could help the state become a much better partner.

To be clear: Jim Kenney hasn’t been a disastrous mayor. But in a city that’s as great as Philadelphia — but that simultaneously faces such great problems — the bar for our leaders needs to be higher than that. We’re persuaded that Tony Williams is the best choice for Philadelphia over the next four years, and we’re hopeful that he’ll pull together citizens from all walks to make real progress on poverty, equity and economic growth. We enthusiastically endorse him for mayor.