Police say the 30-year-old victim was inside a storm drain near Roosevelt Boulevard over the weekend when she was swept away by a sudden rush of water. 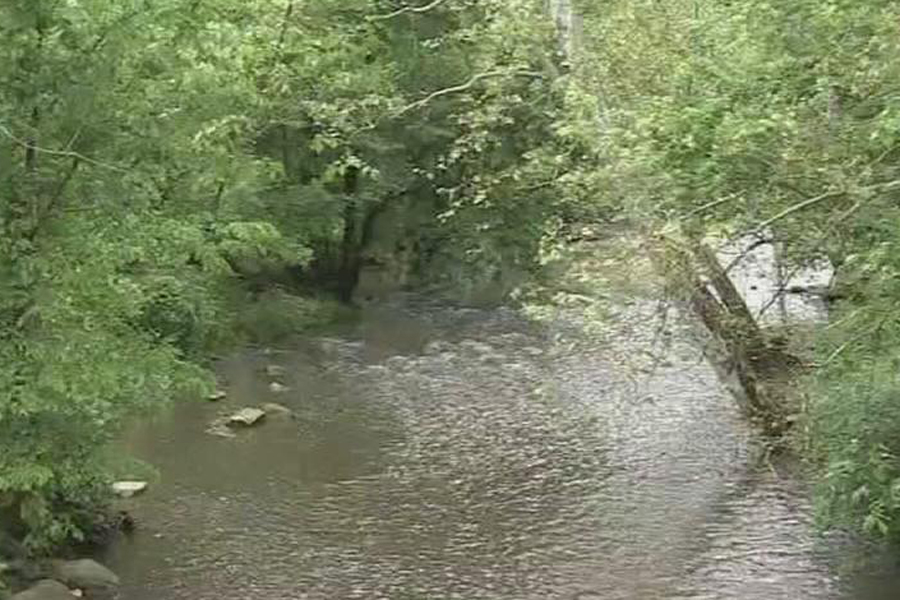 The body of a 30-year-old photographer who was swept away by the fast-moving current of a flash flood over the weekend was found by divers in Pennypack Creek on Sunday morning.

Police say Rebecca Bunting likely died on Saturday night, shortly after she was forced under water while inside a storm drain near Roosevelt Boulevard. The victim’s boyfriend told witnesses that he, too, was in the drain with Bunting (who was reportedly taking photos) when a sudden rush of water hit the couple around 6:45 p.m.

“She was always trying to get really cool photos,” friend Cristen DeDomenico told 6ABC. “She’s really talented. She could bring out beauty in any landscape.”

After the boyfriend reemerged from the drain but Bunting did not, he called 911. The PPD’s marine unit was dispatched to the area of Sandyford and Ryan avenues near Sandy Run, a stream that flows directly into Pennypack Creek. The murkiness of the water, which police say was as high as 10 feet in some spots, made it difficult for divers to rescue Bunting immediately following her disappearance.

Resuming the search on Sunday morning, police discovered Bunting’s body trapped underneath furniture in the creek around 10:45 a.m. The boyfriend was hospitalized for treatment of minor injuries on Saturday night.

According to the Inquirer, at least five people have been found dead in the notoriously dangerous Pennypack Creek since 2010. Local authorities have long warned about the hazards of swimming in the creek unsupervised.