On Tuesday, the coffee giant is closing down 8,000 of its company-owned stores to host sensitivity trainings. This is what it — and all other companies — should be doing instead. 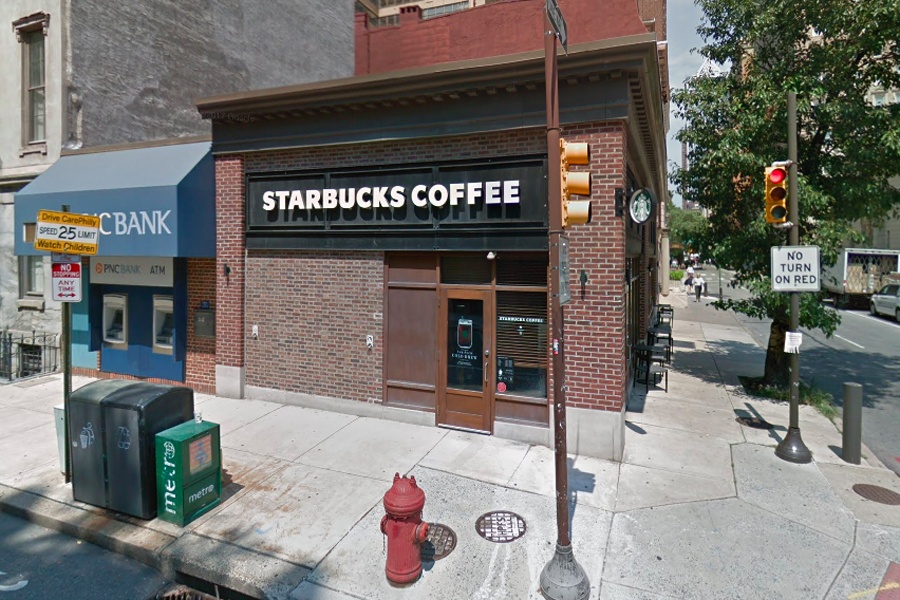 This Tuesday is “5/29” — the tag mega-retailer Starbucks is using for its one-day attempt to address racial bias in its workplaces. The company is closing all 8,000 of its owned-and-operated stores across the country for “a conversation and learning session on race, bias and the building of a diverse welcoming company” — all prompted by a viral incident involving a white Starbucks manager calling the police on two Black men for not buying anything at a Philadelphia location, which sparked concerns of inherent racial profiling in the company’s policies.

More than 175,000 Starbucks employees will watch videos that feature socially conscious rapper Common preaching to them, view documentary clips on racial segregation like they’re in the second grade, engage in show-and-tell breakout sessions on personal experiences with implicit bias, and scribe in handy-dandy notebooks on best practices.

“May 29 isn’t a solution, it’s a first step,” Starbucks executive vice president Rossann Williams said in a company-wide email to employees on May 22nd. “By educating ourselves on understanding bias and how it affects our lives and the lives of the people we encounter and serve, we renew our commitment to making the third place welcoming and safe for everyone.”

But in the aftermath of other embarrassing incidents involving race that have been trending recently, this Starbucks training is little more public relations stunt to salvage its reputation among conscious consumers.

How many times do Black people have to hear the “it’s a first step” plea after white-owned establishments cross the line? I remember hearing similar rhetoric last year when the Philadelphia Commission on Human Relations ordered Gayborhood bars and nonprofits to undergo bias training after an investigation found them responsible for racial discrimination. And just like with Starbucks, even that step hadn’t taken place until a viral video demonstrating racial bias forced people in authority to take action.

Today, it’s really hard to say if those PCHR trainings have done much to change the racial climate in the Gayborhood. I guess it’s fair to say we’re still waiting for the second step.

Which is why I’m over trying to train adults in a day something that took me years to unpack. An extended lunch break to watch a few videos and brainstorm isn’t going to resolve deep-seated implicit bias that compels someone to call the police on Black people without question. What Starbucks is doing is performative, not productive: The showy approach may win over public opinion and bring back lost sales, but it will not actually make the kind of impact they’re hoping for.

When a major controversy hits a company, it’s a reflection on the leadership. There is no way a community can move forward without a serious look at who’s making the calls. When things go south, someone up top must take the fall.

When protesters demanded more accountability to address racism in the Gayborhood, the city replaced its director of LGBT affairs. The leadership shakeup allowed for a renewed focus on priorities and helped rebuild trust. Changing who’s at the helm of an organization will do more to change it than a day of racial bias training.

It’s easy enough to train people on racial bias, but if that training isn’t joined with clear penalties for misconduct, the whole exercise is in vain. Starbucks has announced changes to its hospitality policy, allowing non-customers to occupy their space, but it has yet to announce what happens to employees who don’t follow the policy. For example, if another white manager chooses to call the cops on a Black man for simply sitting in the store, would that employee be fired?

When PCHR was mandating racial bias trainings for Gayborhood bars, the city passed a bill setting up tougher penalties for commercial entities that discriminated. In other words, the city adjusted the consequences of misconduct in light of new problems and new expectations. Organizations must not ignore the impact of implementing sanctions while trying to correct past errors.

What often gets lost in racial bias training are the very people who are affected by it the most — people of color. In trying to appear all-inclusive, Starbucks made all of their employees, including those of color, attend their trainings. And while that might appear reasonable, it can easily obscure how profiling actually works: Racial bias is not a two-way, all-races-are-affected-equally ordeal.

If Starbucks is serious about addressing its issues with race, it must consider race at every level of its business, including programming, marketing, and corporate leadership. For example, the new LGBT Affairs director Philly hired last year is a Black woman, and within a few months of her taking the position, the city incorporated Black and brown stripes into its pride flag as a way to show commitment to racial inclusion in the community.

Atonements must be made to the most aggrieved if any hope for sincere progress is to occur.