The troubling brain disease has no bearing on whether the Birds’ defensive leader would let his kids play, he says in a GQ interview. 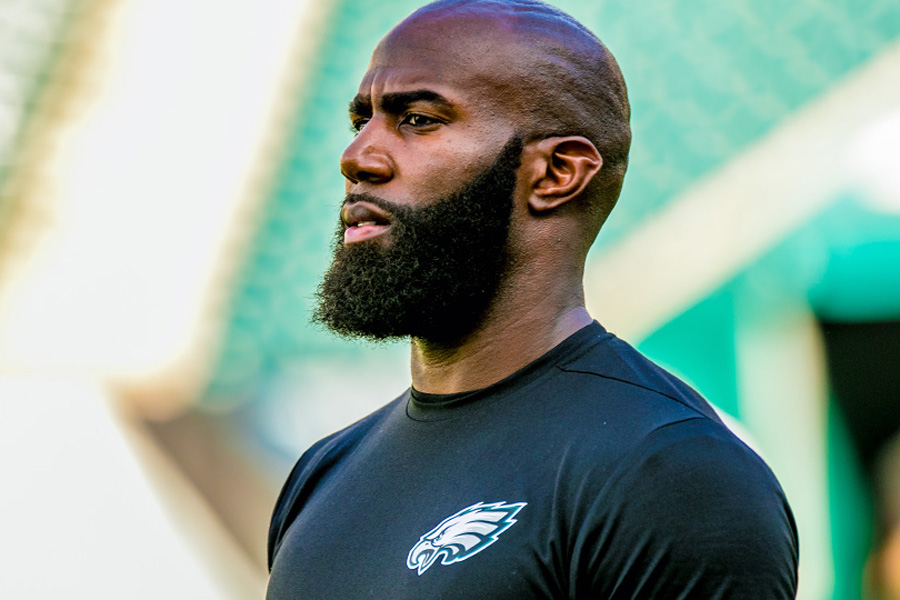 Eagles safety Malcolm Jenkins is fearless on the field, delivering punishing hit after hit and changing the course of games in the process. While some football players are cutting short their careers in the wake of troubling information regarding the potentially deadly brain disease known as CTE, Jenkins admitted that he doesn’t put much thought into it in a wide-ranging interview with GQ.

When asked of his response to a New York Times report from last summer that found 110 of the 111 NFL player brains studied showed signs of CTE, the 30-year-old had the following to say:

“Honestly, that stat made it easier for me to play, because there’s nothing you can do to avoid it. If nine out of 10 are going to get it regardless of how you play, or what position, then there’s no need of me fretting over it. I’ll just continue to monitor myself. And continue to, every year, weigh the options: Is this worth the risk? If so, cool. If not, then you step away from the game. It is something that we think about a little bit more now than ever. How long we want to play the game? How much you want to get out of it? And is it worth it? I think each individual guy kind of weighs that as their career goes on.”

Does the NFL take player safety into consideration when adopting new rules on the field? Jenkins isn’t so sure that’s exactly the case, saying that he believes owners and other stakeholders care more about preserving the integrity of the game and are not so much motived by player safety. “I think the league is doing a good job — or trying to do a good job of educating people,” he added.

Given the high percentage chance of injury and possibility of long-term brain dysfunction, many NFL stars have come forward to say that they wouldn’t let their children play football in the future. Jenkins feels the opposite and wouldn’t trade his experiences for anything.

“A lot of people like to laugh at this whole ‘jock’ mentality, but to be quite honest, football has prepared me to walk into so many different spaces that I don’t have formal training in,” Jenkins told the magazine. “Like I said, I’ve been playing since the fourth grade — what other industry trains you up like that, for that long?”