The former Phillies star gifted his Missouri property to a local summer camp for children with special needs and chronic illness. 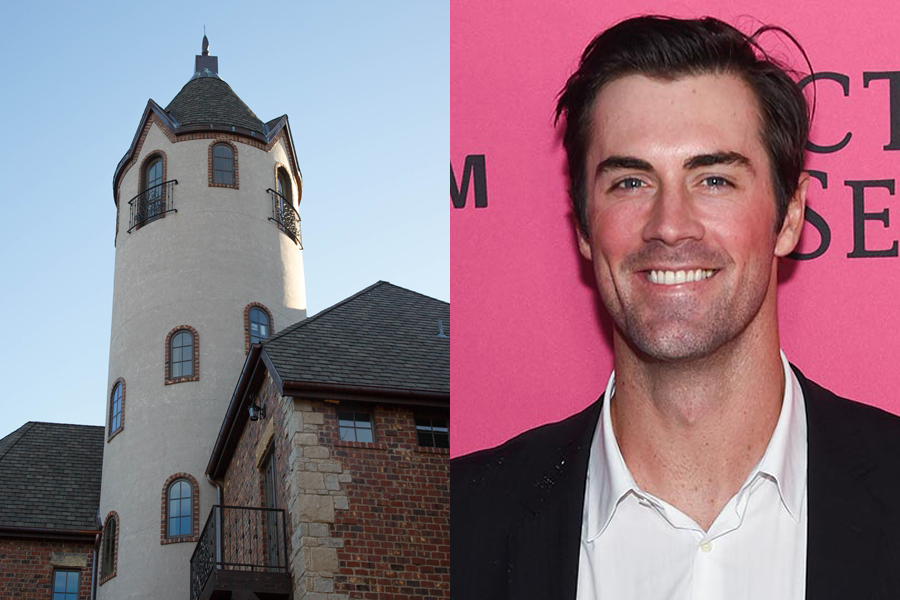 Cole Hamels sure seems like a good guy, doesn’t he?

During his time in Philadelphia, the former Phillies pitcher (and 2008 World Series MVP) possessed a certain inexplicable quality that suggested he wasn’t just another arrogant athlete. Flash forward to 2017, and the humble baseball star’s latest charitable endeavor only furthers the legend of Cole Hamels as a solid dude.

Hamels has donated his $10 million mansion in southwest Missouri to Camp Barnabas, a local nonprofit designed to help children with special needs and chronic illnesses let loose and have fun. The Branson property includes more than 100 acres in addition to the Hamels family’s 32,000-square-foot home.

“There are tons of amazing charities in southwest Missouri. Out of all of these, Barnabas really pulled on our heartstrings,” Hamels said in a release. “Seeing the faces, hearing the laughter, reading the stories of the kids they serve; there is truly nothing like it. Barnabas makes dreams come true, and we felt called to help them in a big way.”

The donation is said to be the largest in the charity’s history. “Our mission is to change lives through disability ministry, and we’ve been strategically looking for ways to expand our ministry outside of a summer camp,” said CEO Jason Brawner. “We have no doubt that this gift will allow us to do just that.”

Hamels and his wife, Heidi (of Survivor fame), say they love how Camp Barnabas is changing the way the world views disabilities. The home was slated to be the couple’s “dream house,” but they had since decided to build in the Dallas area after Cole was traded from the Phillies to the Texas Rangers in 2015.

You can check out some photos of the place below: 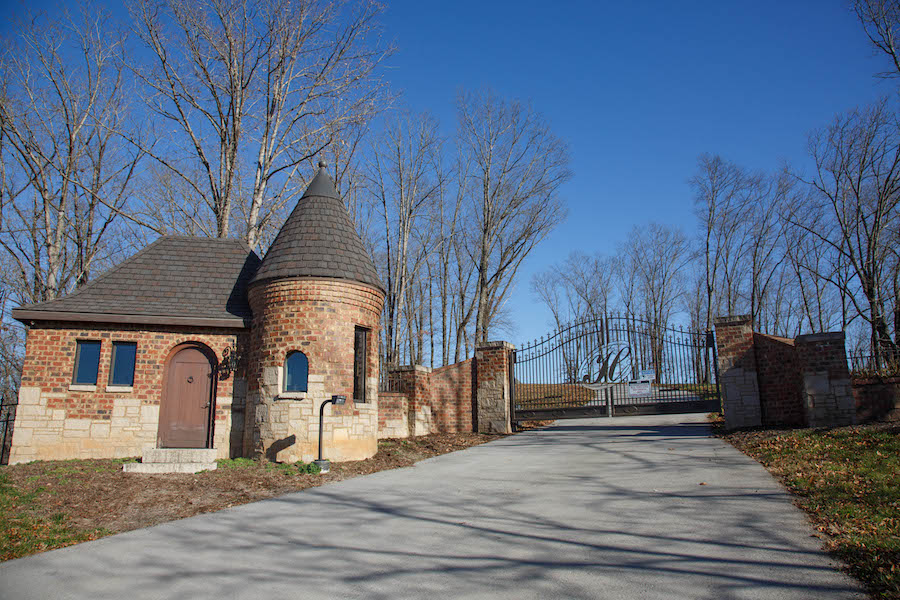 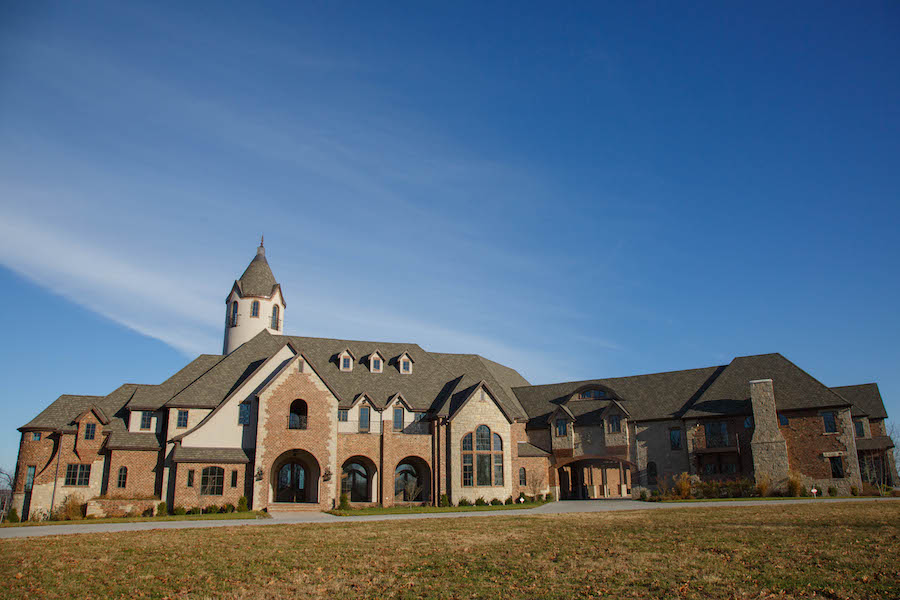 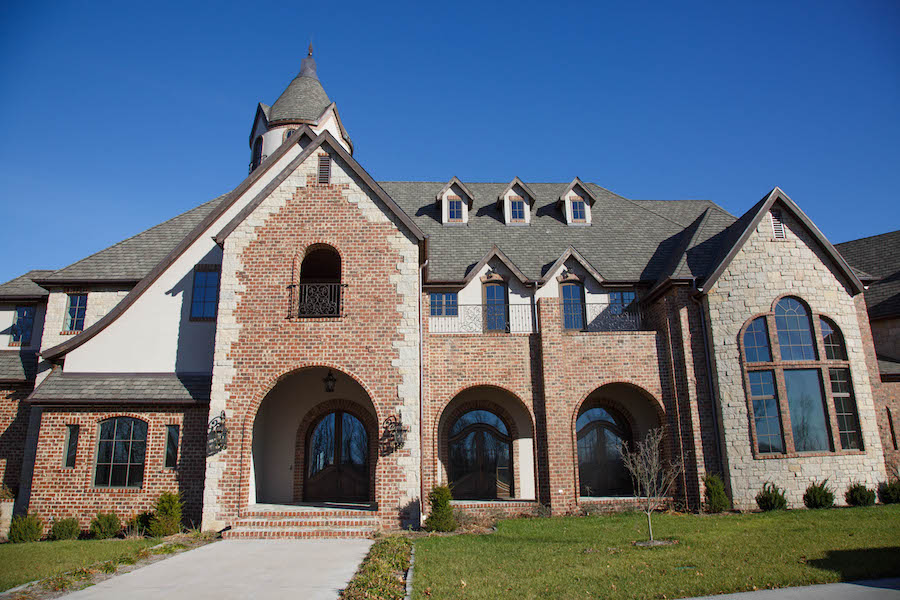 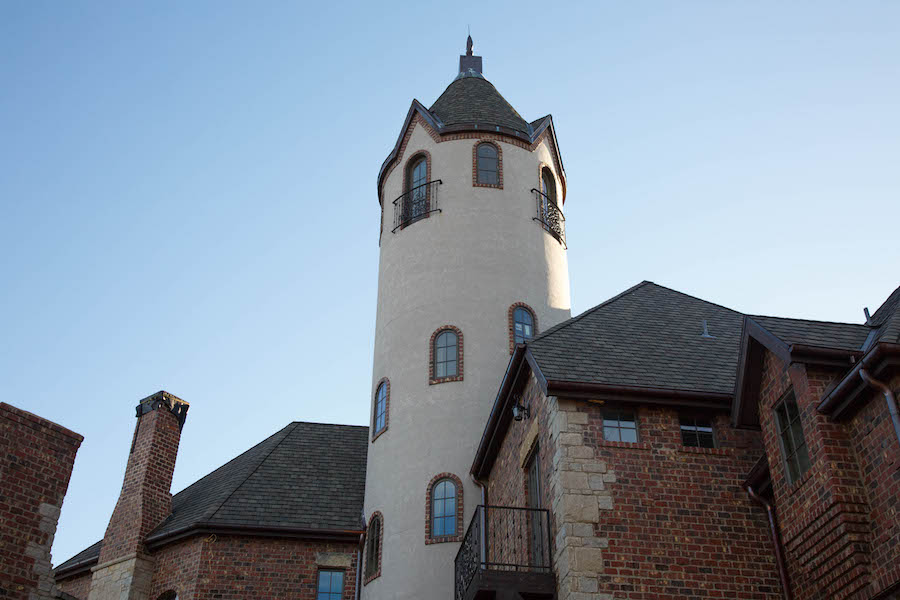 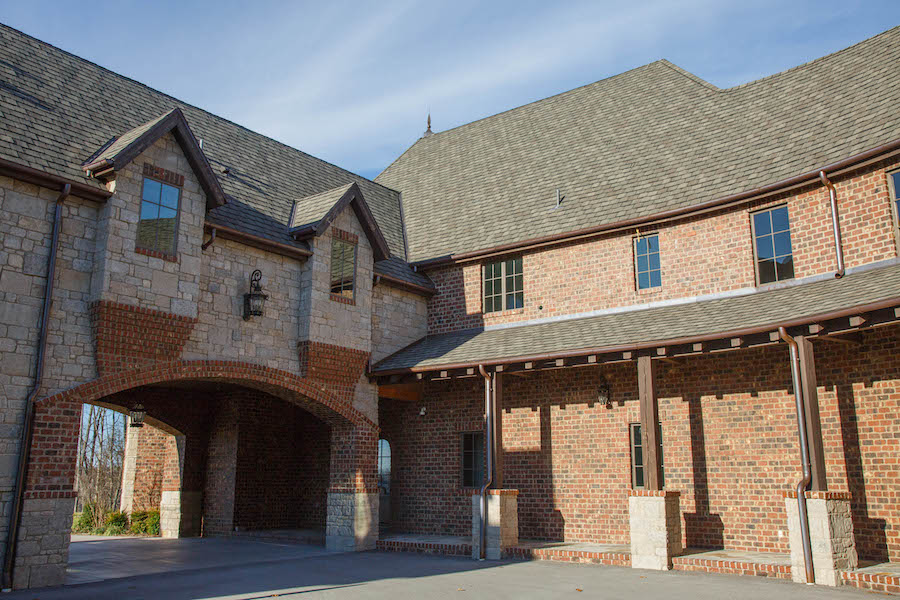 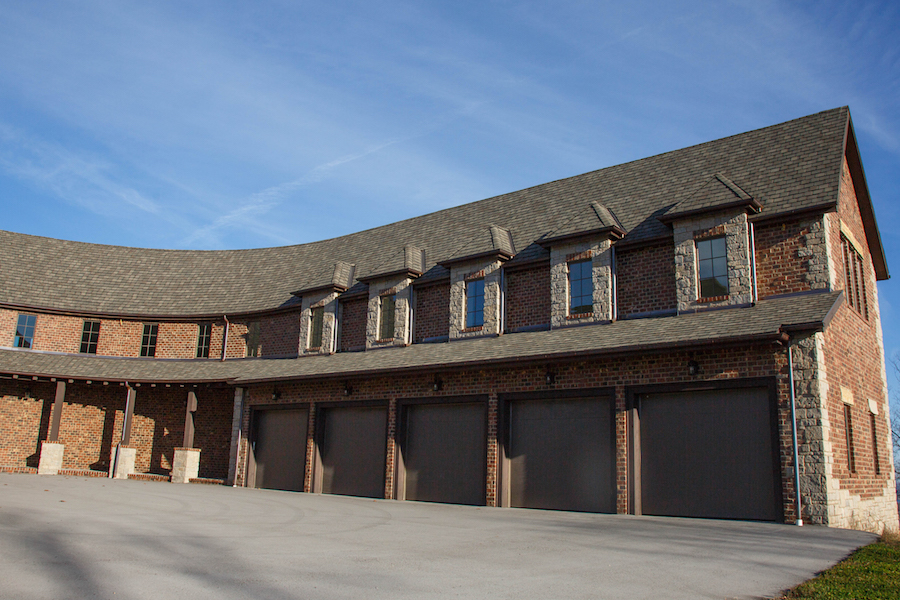