The monument to our fighting spirit has been closed for site improvements. 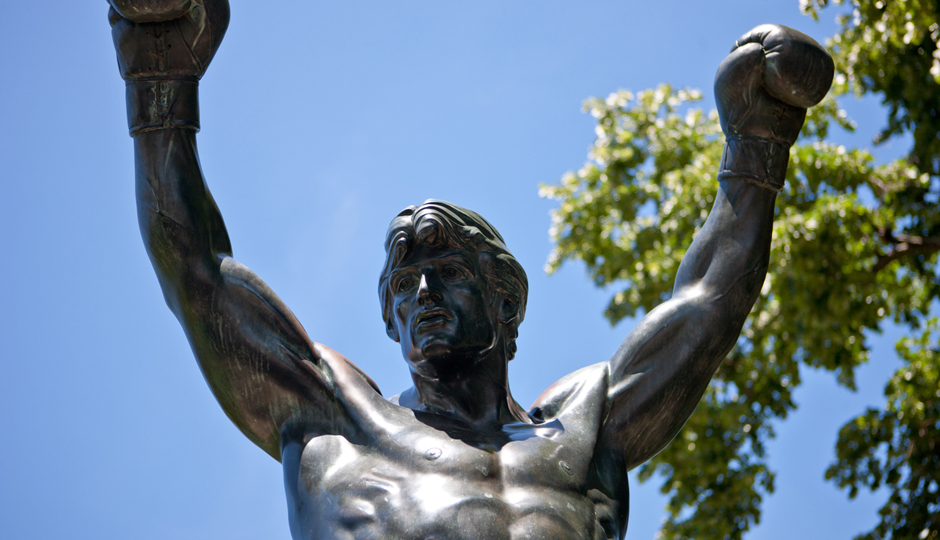 Starting today, the Rocky statue at the foot of the Art Museum will be closed until mid-June for “site improvements,” according to the city’s Parks & Recreation Department and VisitPhilly.

That means no more selfies with our city’s most legendary fighter for the time being, to the dismay of out-of-towners and the boxing layman. (At least we finally got that statue of Smokin’ Joe and his thunderous left hook up at XFINITY Live!)

The Art Museum’s famous 72 steps are not affected by the renovation and will remain available for you to get your Rocky on. Stopping in to check out some paintings is also advised while you’re at it.

But man, Rock can’t catch a break lately, huh? You might remember the 10-foot-tall bronze statue – famously commissioned by Sly himself for Rocky III – was also off-limits for a time during the city’s removal of the NFL Draft staging earlier this month. Parks & Rec has said the improvements involve paving and perimeter protection.

While the statue no doubt has a bit of a mixed legacy in the city, we here still love it and firmly believe it belongs at the Art Museum. Nobody is arguing that it’s The Thinker or anything, and the first Rocky film is truly great. It made those steps iconic – not the artwork inside – whether you like it or not.

The long-overdue statue of Frazier is here, but fight fans in Philly didn’t need one to tell you how much he and many other boxers from this area meant to the sport.

The Rocky statue is not a symbol to a fighter who never existed, but instead represents the fighters who walk our streets every day. It might not be the most glamorous cultural representation to have, but we’ll take it and keep on punching until we go the distance. Let them keep taking their pictures.