The 76ers are one of 17 teams that intend to participate in the inaugural NBA 2K eSports league when it debuts next year. 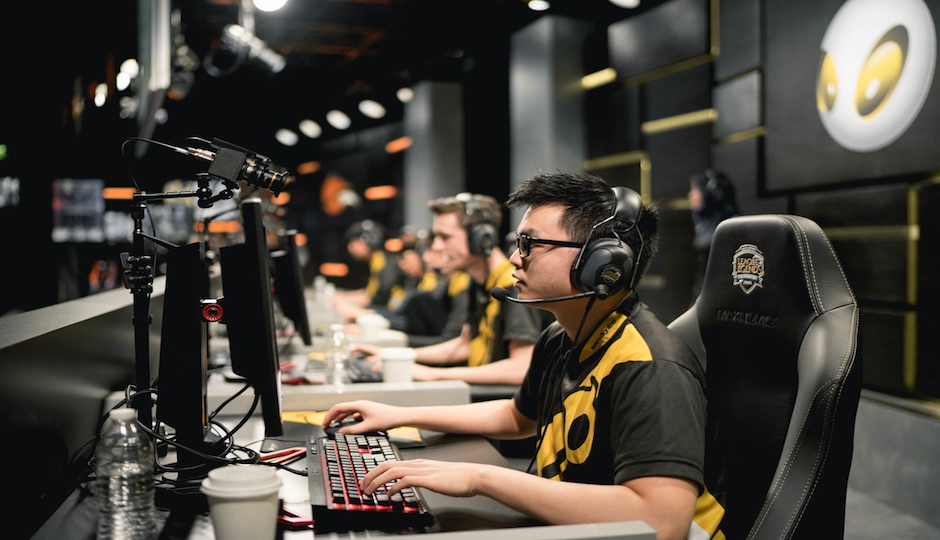 Last year the team became the first North American professional sports franchise to acquire an eSports team, and now they’re parlaying that successful business venture into its logical next step: a video game competition that actually has something to do with basketball and not fighting mystical ghouls or goblins.

The NBA recently announced a partnership with video game developer Take-Two Interactive Software to bring the highest-rated and highest-revenue-generating sports title to the world of eSports — sporadically televised professional online gaming — that has seen a massive boost in both viewership and revenue in recent years (it’s expected to top $695 million globally in 2017).

The Sixers have confirmed that they are one of 17 teams that intend to compete in the inaugural NBA 2K eSports league — named after the popular video game series — when it debuts in 2018. Does that not sound like the greatest post-grad job for any college stoner ever?

“Since our acquisition of eSports franchise Team Dignitas in September 2016, we’ve had the opportunity to immerse ourselves in this incredible eSports industry,” said Chad Biggs, the 76ers’ senior vice president of corporate partnership and activation. “In only a few months we’ve created strong relationships with game developers, come to a better understanding of the training and development needs of the eSports athletes today, and generated corporate partnerships that give brands a direct portal into the burgeoning market.”

Biggs said that the Sixers’ experience with Team Dignitas gives them “an incredible advantage” as the NBA launches this new eSports league.

“The NBA and the Sixers are approaching this league as the fourth in the NBA family — the NBA, the WNBA, the D-League and now NBA 2K,” Biggs said. “As such this new team will have access to both the team and league’s strongest resources in areas stretching from business operations and infrastructure to corporate partnerships and fan access to player development and training.”

According to a release sent out by the 76ers last week, teams participating in the NBA 2K league will consist of five players using original avatars — presumably of themselves. So that means no Joel Embiid or Ben Simmons on the court for the digital Sixers (we can only hope that’s not the case for the real team come October).

Additional details on player selection, team branding, and league structure will be announced in the coming months.