The organization says Dr. Robert Winn is on “paid leave,” but some staff members say he’s been suspended while an investigation is being carried out. 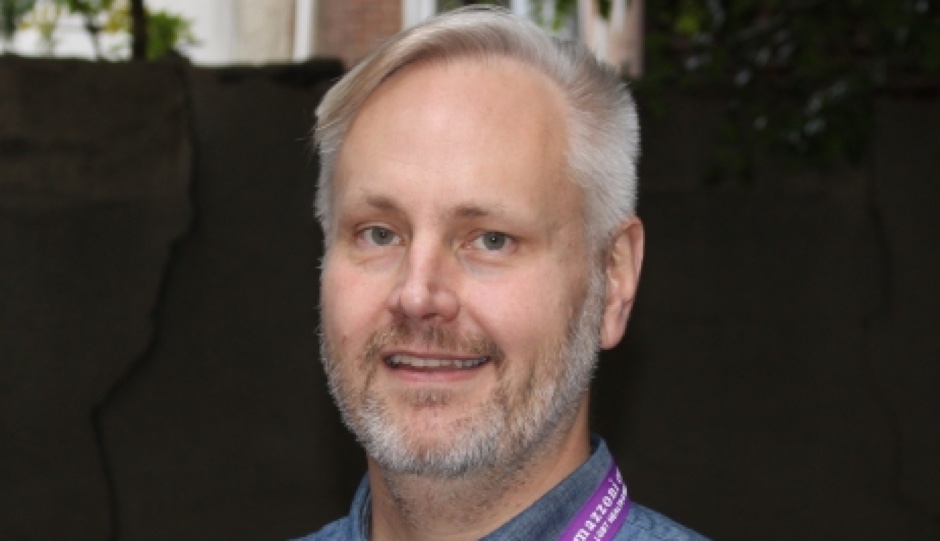 After more than a week of rumors alleging that Mazzoni Center medical director Dr. Robert Winn has been absent from work without explanation, a Mazzoni spokesperson said on Monday that Winn is on “paid leave,” and two sources inside the organization further claim that he has been suspended pending the outcome of an investigation.

“Winn is currently on a paid-leave suspension during an … investigation,” said a staff member who works closely with Mazzoni’s medical department and who requested anonymity. “He’s been gone for at least a week, and oddly there’s been no blast email sent out to inform staff.”

“Winn is suspended and staff has not been made aware,” said a second staff member, who also asked not to be identified. “There is an investigation happening right now.”

Neither source would characterize the nature or cause of the investigation, nor explain who is conducting it.

Some patients of Dr. Winn’s also report being left in the dark over his absence. According to one, who requested anonymity, the organization did not notify them before a recent appointment at the facility: “I was not given a heads-up that he was gone.” The patient also said they were not given any details on when Winn would return. “I found Mazzoni’s lack of communication to be very unprofessional,” said the patient.

“I have no other information for you other than that Rob Winn is on paid leave,” R. Perry Monastero, Mazzoni’s director of development and marketing, told G Philly on Monday. Monastero confirmed that there has been “no agency-wide communication” sent out to staff about Winn’s absence. When asked about allegations of an investigation, he reiterated that he had “no other information” he could provide.

Winn has been a frequent target of criticism from community activists of color. In January, LGBTQ protesters created a Change.org petition calling on Winn and Mazzoni’s CEO, Nurit Shein, to resign. In February, the intersectional activist group Black & Brown Workers Collective (BBWC) read a list of allegations against Winn during a demonstration at Mazzoni’s “Justice in Action” awards luncheon. Winn has not publicly addressed the accusations, and in a statement sent to G Philly in January, Mazzoni said: “As a matter of policy, Mazzoni Center does not respond to allegations made against staff on social media.”

Dr. Winn could not be reached for comment for this story.

It has been less than two weeks since three members resigned from Mazzoni’s board of directors. Mazzoni Center is one of two Gayborhood nonprofits currently complying with a racial bias training mandate from the Philadelphia Commission on Human Relations (PCHR) following an investigation into possible discriminatory practices at the organization.