A Baldwin, a Judd, a Black Eyed Pea and more showed up at the Electric Factory. Eight-time Grammy winner Fergie headlined The Creative Coalition’s Benefit Gala during 2016 Democratic National Convention last night at the Electric Factory in Philadelphia. The Concert kicked off a little after 1 a.m. Fergie just dropped a new single, “M.I.L.F. $” from her forthcoming CD, her first in nearly a decade, with a video featuring Kim Kardashian. The Creative Coalition is a nonpartisan charitable arm of the entertainment industry, and last night’s event brought out a lot of star power, including a Baldwin. Fergie also released four multi-platinum albums with The Black Eyed Peas, with whom she has sold more than 32 million albums and 60 million singles worldwide. Coincidently, the Black Eyed Peas were performing down the street for Rock the Vote, at the Fillmore. When Fergie performed the band’s big hit, “I Gotta A Feeling,” BEP bandmate Taboo joined her on stage. 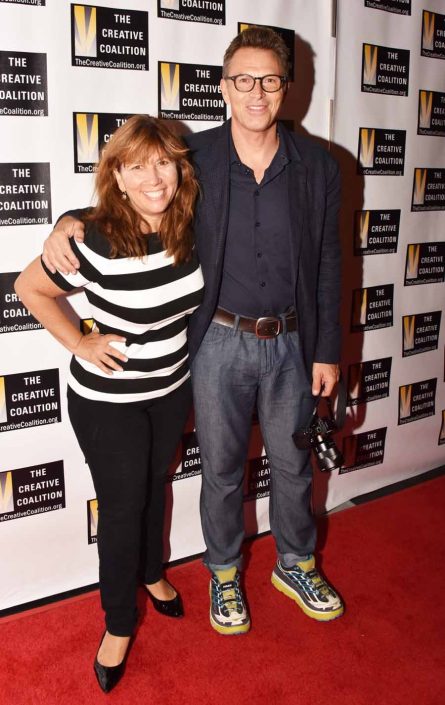 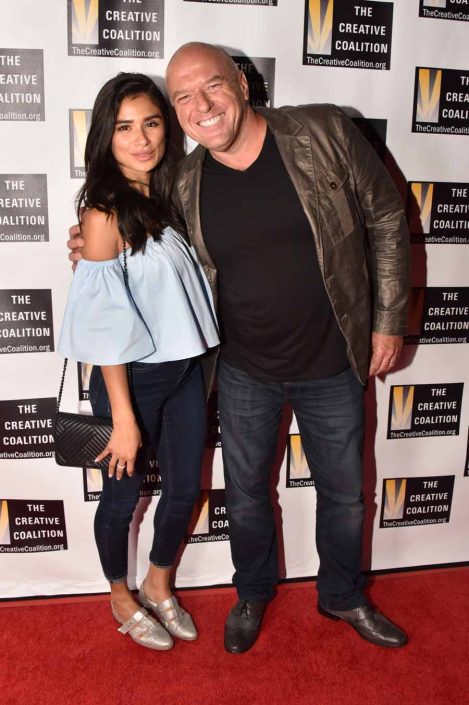 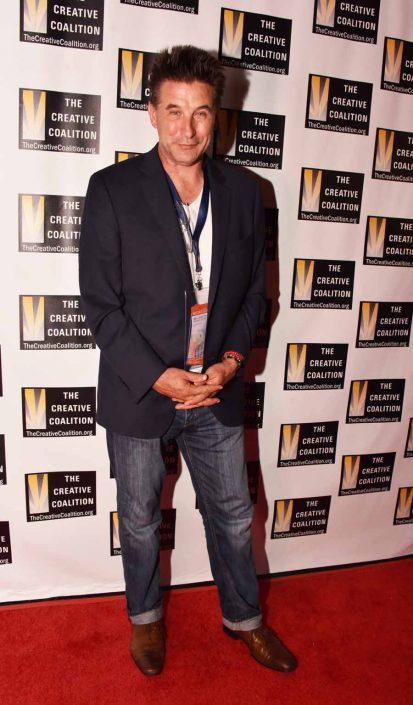 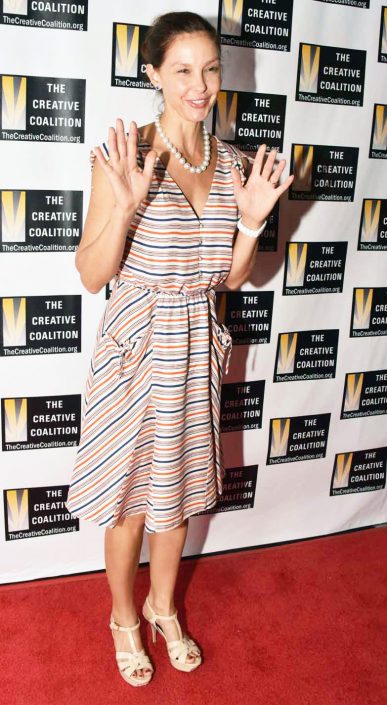 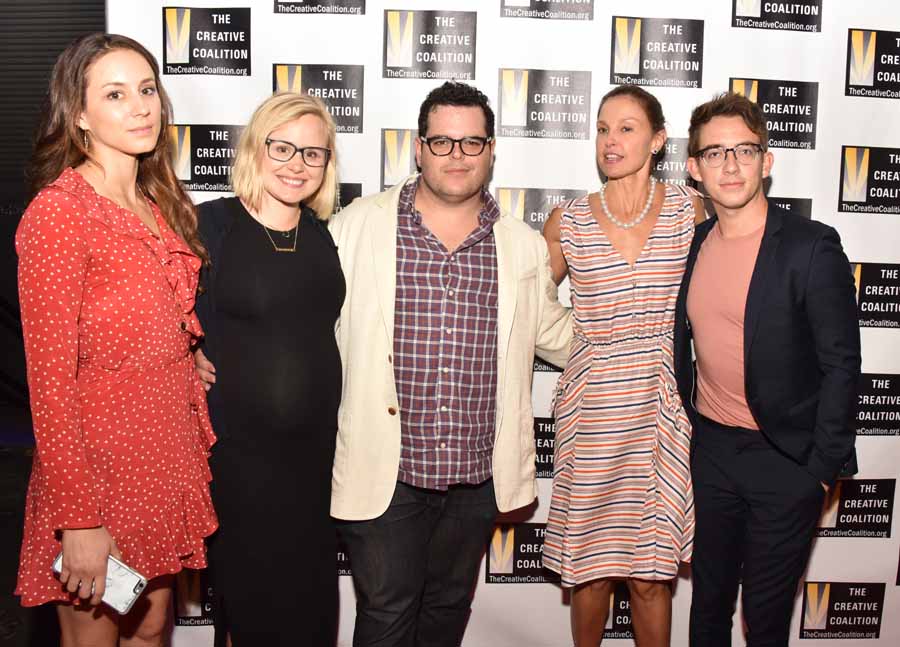 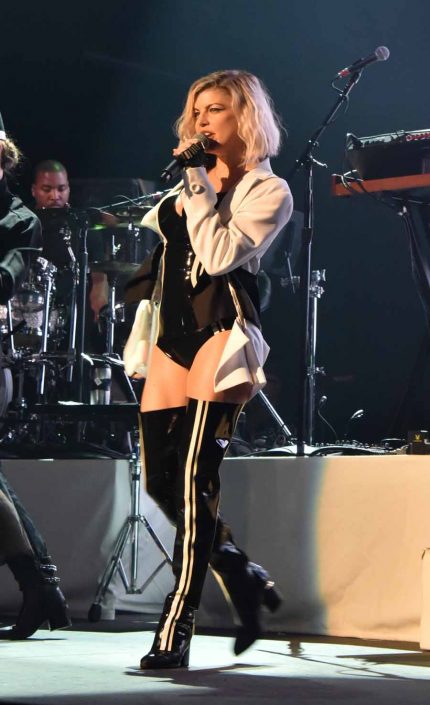 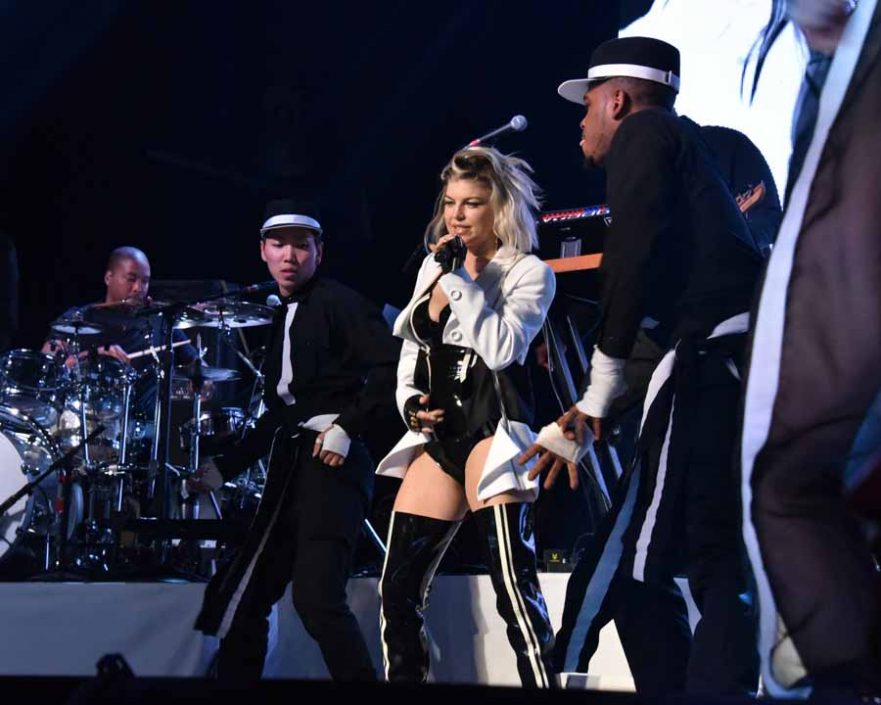 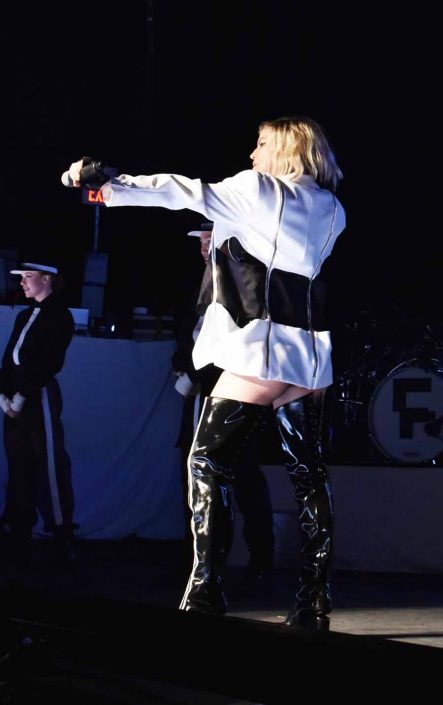 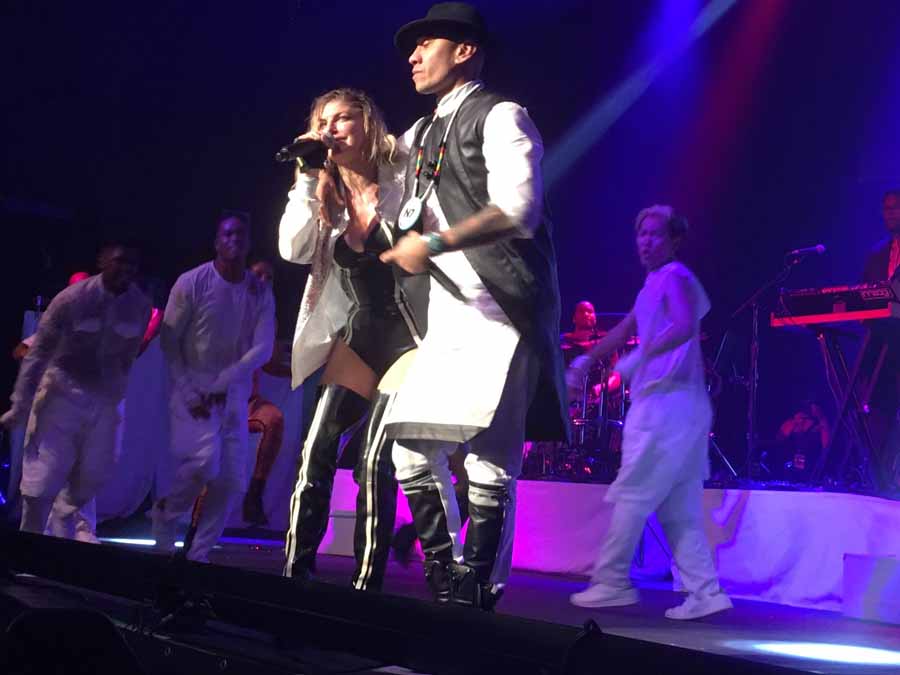 Black Eyed Peas member Taboo joins Fergie to sing their big hit, "I Gotta Feeling." He performed earlier in the evening with will.i.am at the Fillmore.