It could be heard and felt in Center City. 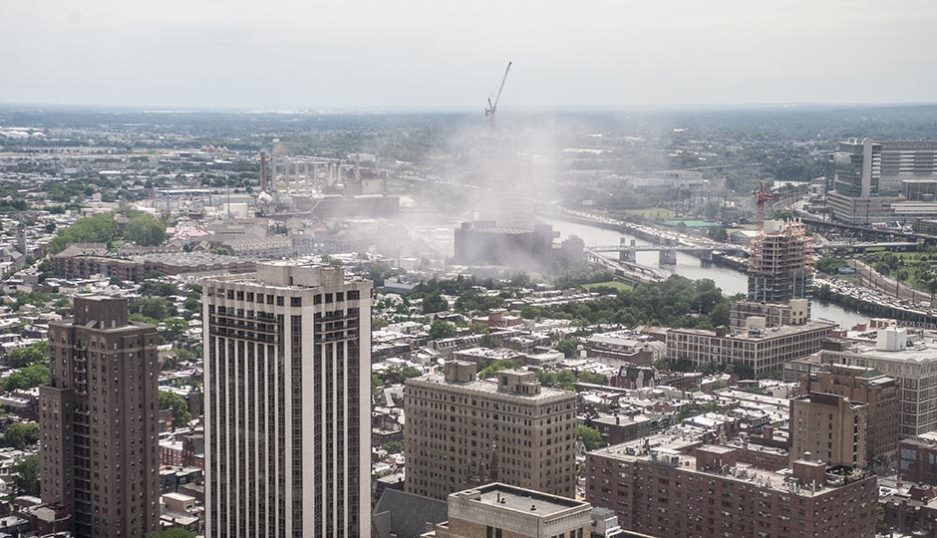 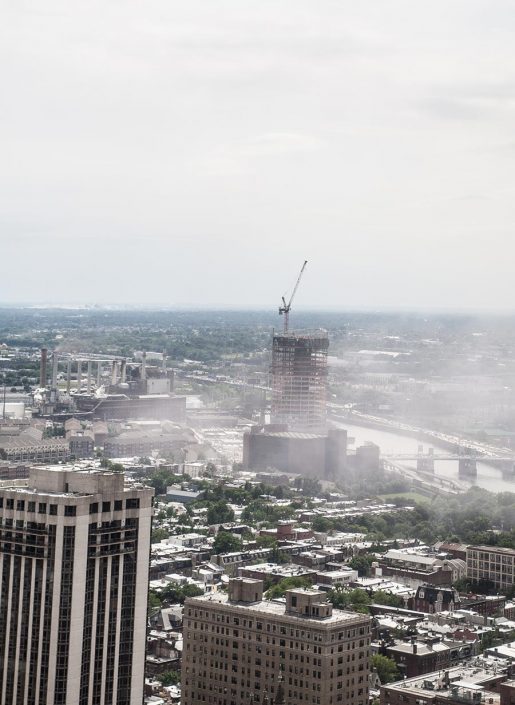 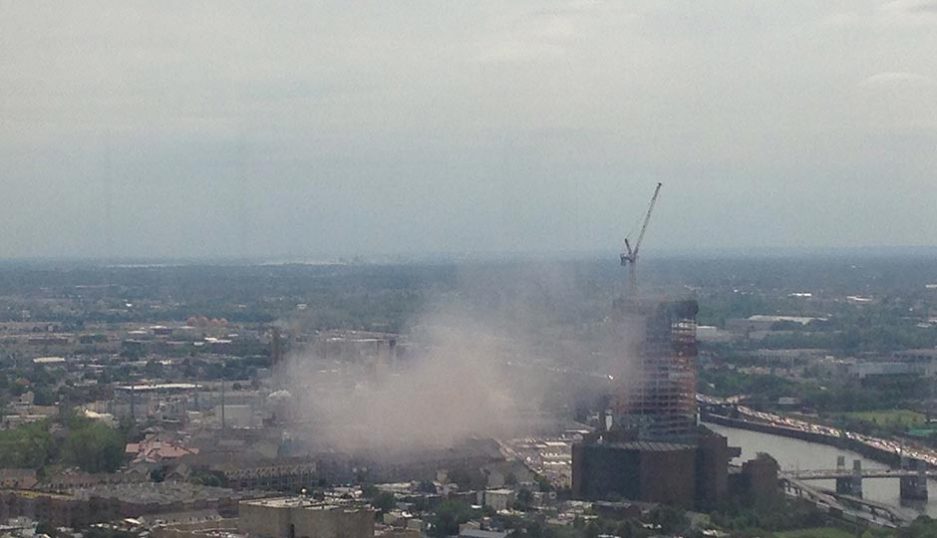 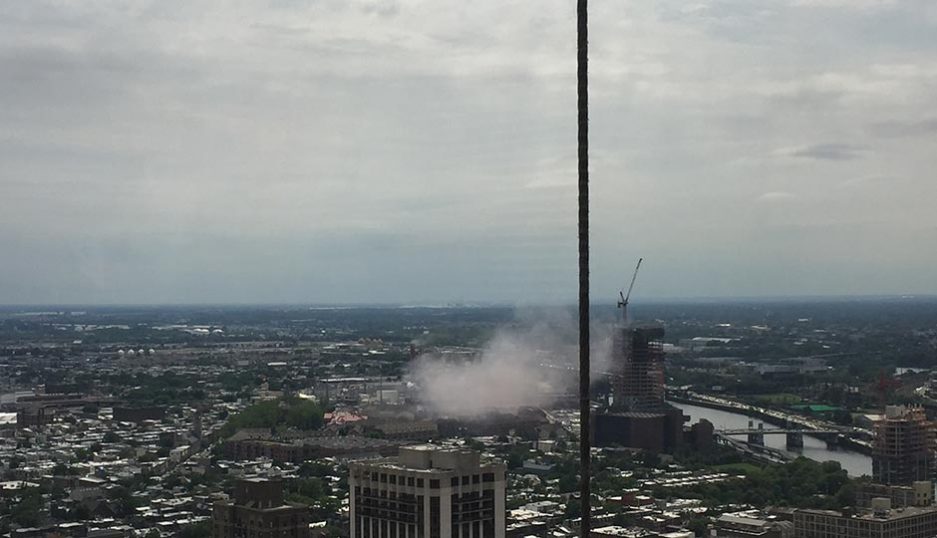 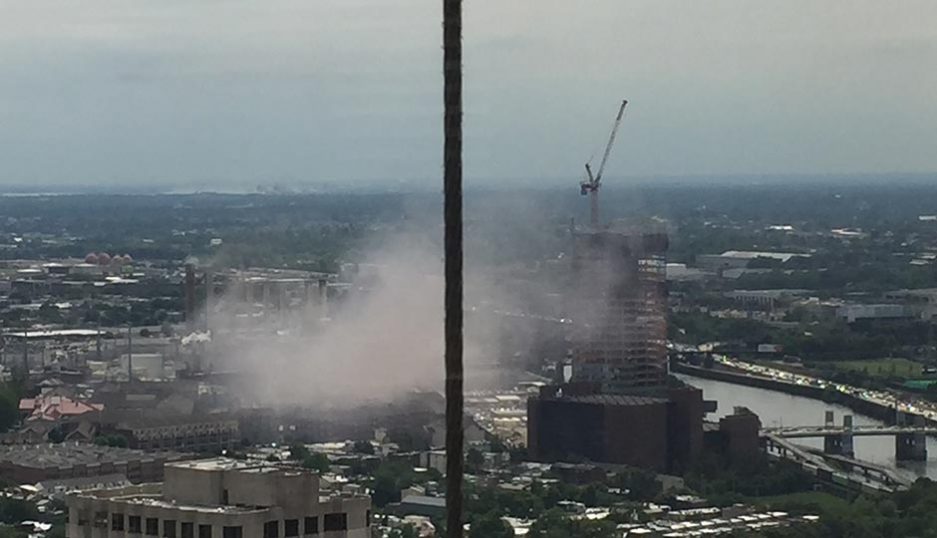 At 3:17 p.m. on Wednesday, a large explosion occurred at 26th and Christian streets in the Grays Ferry section of Philadelphia, according to the Philadelphia Fire Department.

The Philadelphia Police Department has indicated that the explosion was an industrial accident at a Veolia power facility. The fire department has deployed 13 vehicles to the scene, including a hazmat response team, which it calls a “precaution.”

The explosion could be heard loudly in Center City.

The loud explosion heard in S.Philly appears to be an industrial incident at a PECO station at 26/Christian.No rpt. of injuries at this time

Philadelphia’s Office of Emergency Management reports that the accident was at the Veolia Plant in South Philly and that there are no injuries to employees. Samantha Phillips, Philadelphia’s director of emergency management, is calling the incident a “boiler explosion.” OEM says there will be no evacuations and gas readings are negative.

Industrial accident at Veolia Plant in S Philly. No injuries to employees. @PhillyFireDept @PhillyPolice on scene. Updates to follow.

Philadelphians are advised to avoid the area around Christian Street and Grays Ferry Avenue as emergency response continues. Police are clearing the streets nearby and asking neighbors to return to their houses.

Leon Kelly, the owner of Aprons, a restaurant across the street from the plant, said the explosion was “like an earthquake, it just shook and blew my doors right open.”

Anne Marie Gallagher was on the scene and shared this video of the immediate aftermath of the explosion.

Capt. William Dixon of the Philadelphia Fire Department tells Philadelphia magazine that everyone was evacuated from the plant safely. A neighbor who lives across the street sustained minor injuries from shattered glass from their dwelling and has been taken to the hospital for treatment. Dixon also reports that hazmat teams have not detected harmful chemicals in the air.

Veolia is sayaing that the “eruption” at the plant has been contained, and that there was no fire. The company also reports that energy services have not been interrupted.