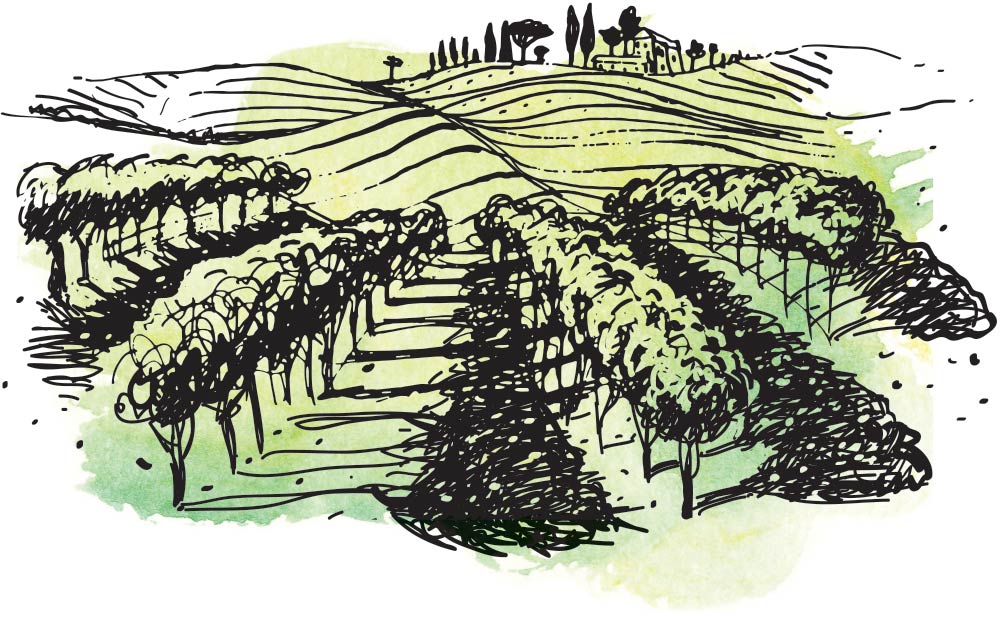 Originally… In the early 1970s, during a trip to Japan, a small group of owners of castles laid the foundation for the Union of Great Growths of Bordeaux in order to develop promotional actions worldwide. It will soon be followed by a number of other Grands Crus, eager to extend their notoriety beyond borders. Today… With its differences and shared values of sharing, the Union brings together 134 of the largest Crus distributed on the most prestigious Bordeaux appellations.

Check out photo highlights from the 2019 event 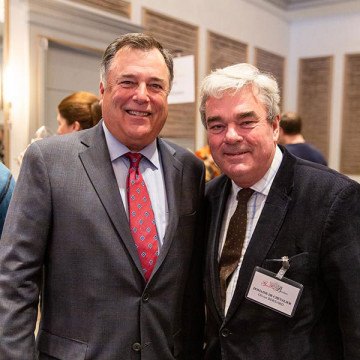 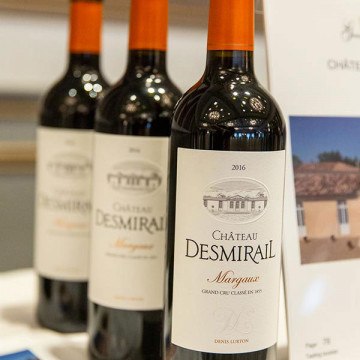 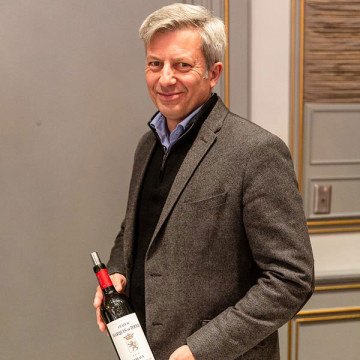 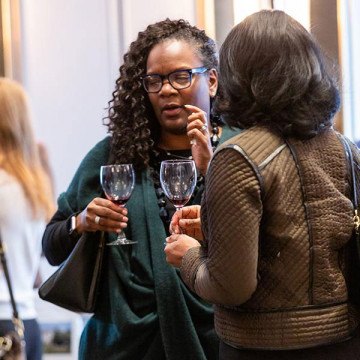 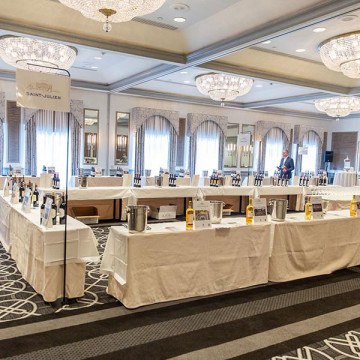 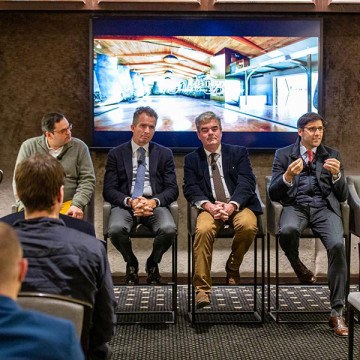 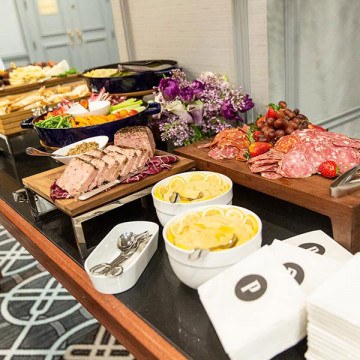 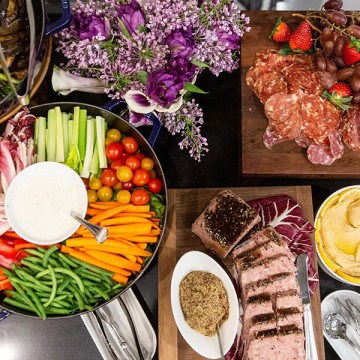 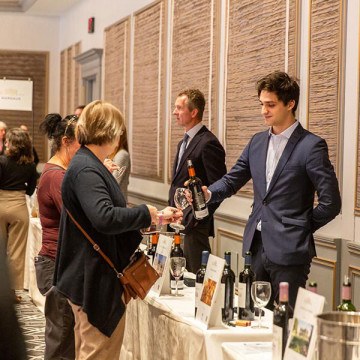 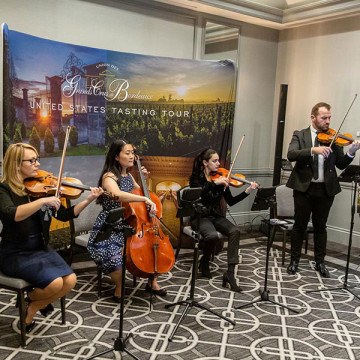 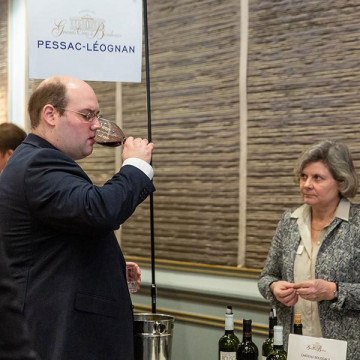 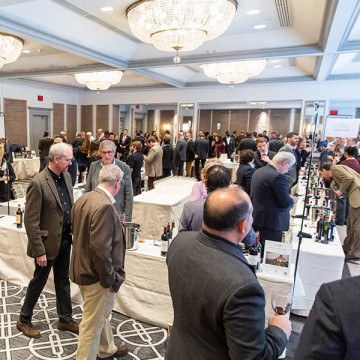 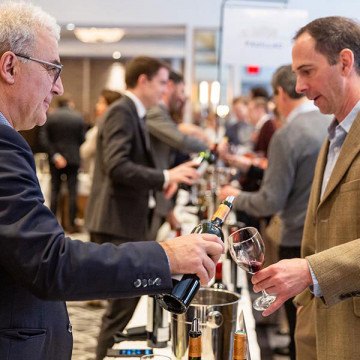 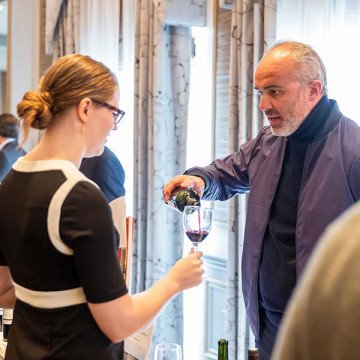 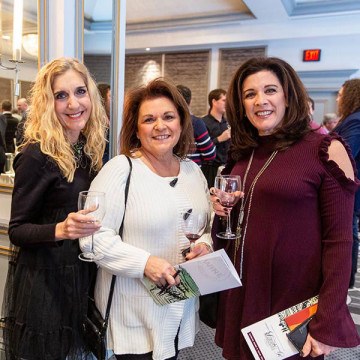 Always wear your seatbelt and please don’t drink and drive.