They've got a regional Mexican concept, an all-day cafe, and a rooftop taqueria planned for the forthcoming Pod Philly. 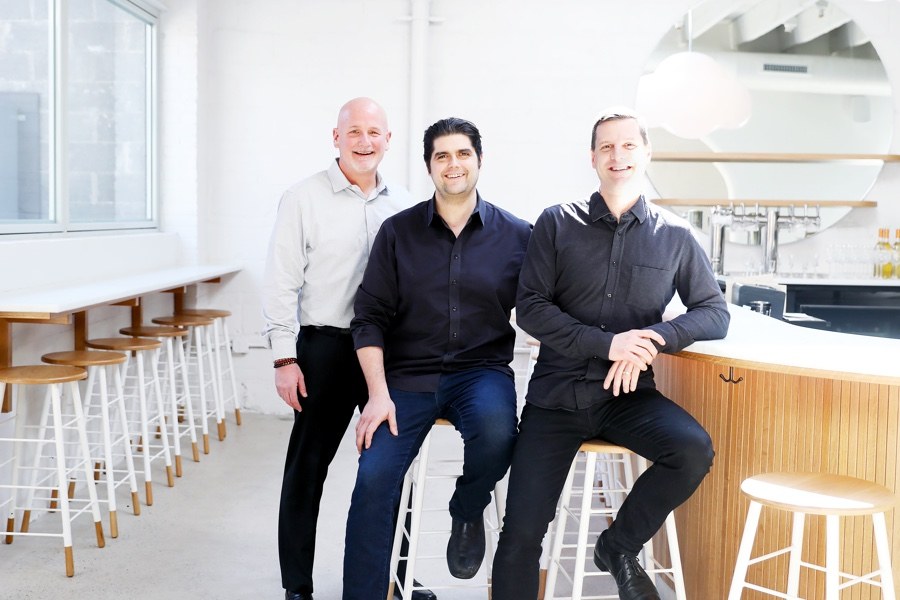 The team behind acclaimed restaurants like Suraya and the new Pizzeria Beddia will open three new concepts in Center City’s forthcoming micro-hotel.

Defined Hospitality — that’s partners Greg Root and Al Lucas along with chef and co-owner Nick Kennedy – will open Condesa, a 140-seat restaurant inspired by regional Mexican cuisines, on the ground floor of the new Pod Philly hotel on Ludlow Street between 18th and 19th Streets. The menu is built around tortillas made from Mexican heirloom corn varieties, which will be stone-ground into masa in house. Mezcal and tequila will be the focus of Condesa’s cocktail program, headed up by R&D’s Aaron Deary.

Next door to Condesa, the team is also planning an all-day cafe centered around baked treats from Suraya pastry chef James Matty, who was named as a James Beard Award semifinalist for his work there earlier this year.

Matty will incorporate Mexican pastries and flavors into the menu, similar to what he’s done with Levantine flavors at Suraya — think crullers infused with hibiscus rather than rosewater. Beverages will include Stumptown coffee along with Mexican drinks like aguas frescas and horchata.

On the hotel’s 11th floor rooftop, they’ll open a taqueria that will operate year-round, thanks to a retractable glass roof.

No word yet on names for the cafe or rooftop taqueria. Look for the hotel and restaurants to open sometime in fall 2019.