Melt Shop Is Adding Three Locations in the Philly Area, With More to Come

The grilled cheese, tater tot, and milkshake spot is expanding in the Main Line, Delaware, and beyond. 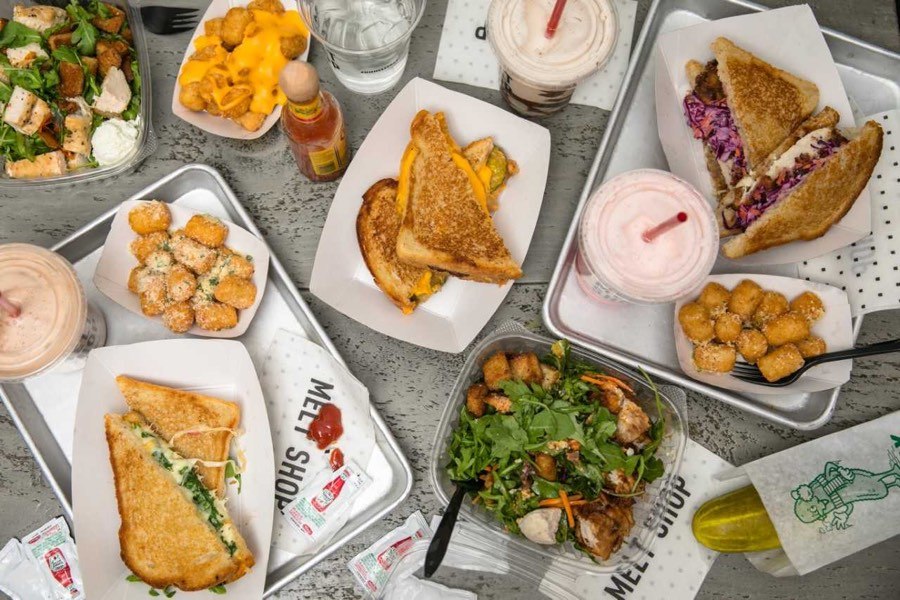 The Philly region is about to get way cheesier. New York-based grilled cheese chain Melt Shop is opening new locations in Newtown, Langhorne, and Christiana, Delaware over the next six months or so, with more to come.

Franchisee Drew Smith, who also owns 23 Five Guys locations in the greater Philly area, is behind the brand’s expansion. Earlier this year, he took over the Melt Shop in the King of Prussia Mall, which opened back in 2016. He’s got a new location opening in the food court at the Christiana Mall in Delaware at the end of this month. An outpost at the Lincoln Plaza shopping center in Langhorne and another in the Village at Newtown are scheduled to open sometime this spring (Stanton Brown of MSC Retail brokered the deal). Yet another is “possible” in Downingtown, Smith said, in the near future.

Smith said he’s committed to open 20 to 30 Melt Shops in Philadelphia proper and the surrounding counties in Pennsylvania, South Jersey, and northern Delaware. Check out the KOP location’s menu here.