7 Places to Watch the World Cup Final in Philadelphia

Catch Sunday's showdown between France and Croatia at these soccer-loving spots. 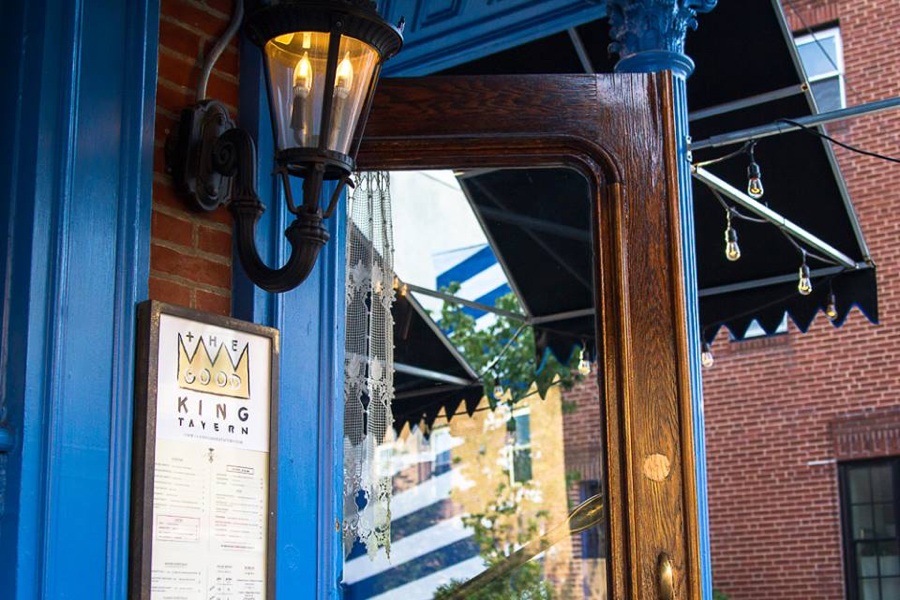 The 2018 World Cup will end after Sunday’s 11 a.m. match between top contenders France and Croatia. (There’s a fight for third place between Belgium and England on Saturday at 10 a.m., too.) Here are some of the best places in Philly to catch the final showdown.

Brauhaus Schmitz, South Street
The German beer hall is Philly’s ultimate soccer destination — and even though Germany’s been out of the competition for a while now, they’re still throwing their World Cup final block party. Brauhaus will shut down the 700 block of South Street for a huge outdoor viewing party complete with a 20-foot elevated screen, then keep the party going till 5 p.m. with fun family activities, an outdoor beer garden, and summertime fare. Grab VIP tickets for $60 here.

Good King Tavern, Bella Vista
This French-owned spot is the place to be on Sunday — proprietors Chloe Grigri and Bernard Grigri have been waiting two decades for France to have fighting chance for the cup. They’ll be serving $3 Kronenbourg 664, $5 glasses of rosé, and $6 pastis (refreshing anise-flavored liqueur cut with water) during the final.

U-Bahn, Midtown Village
The downstairs bar is hosting a special France vs. Croatia watch party on Sunday from 11 a.m. until 2 p.m., with $4 drafts, $7 white sangria, and $6 beer floats. 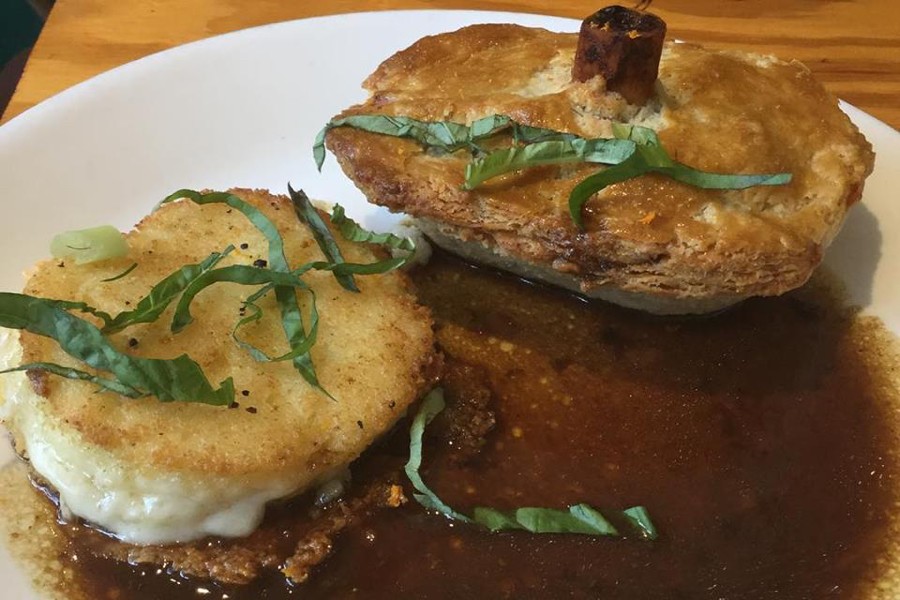 Stargazy, East Passyunk
Owner Sam Jacobsen’s home team (England, duh) just got knocked out out of the running to take home the cup — if they’re lucky, they’ll best Belgium and nab third place. But if you ask nicely, they’ll turn on the games for you this weekend.

Independence Beer Garden, Old City
The outdoor drinking spot across from Independence Mall has been showing games during their regular open hours during the World Cup Frenzy — catch the last two matches from 11:30 a.m. on this weekend.

The 700, Northern Liberties
This 2nd Street bar is the city’s spot for hardcore international soccer fans, whether it’s a World Cup year or the Philadelphia Union is playing. They’ve been opening early to show games, and this big final weekend is no different. 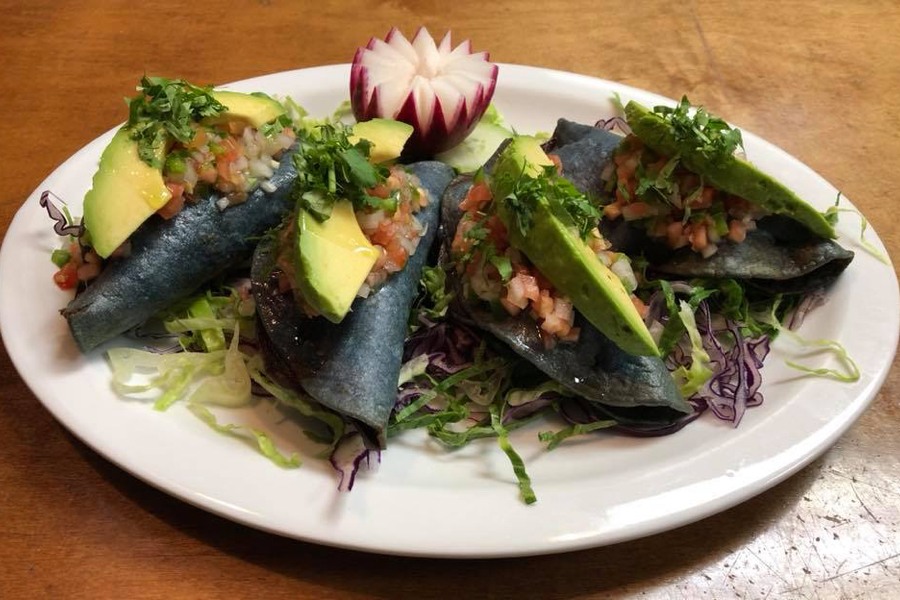 Blue Corn, Italian Market
This creative, Best of Philly-winning Mexican spot on 9th Street pretty much always has soccer on, regardless of whether it’s World Cup season or not. Order up some shrimp cocktail and a margarita and settle in for a match.

Just about any Center City sports bar, Center City
Even though the U.S. has been out of the competition for weeks, Americans still love sportsball and drinking — so a ton of downtown bars will be showing World Cup matches. Brü Craft & Wurst, Cinder, Good Dog, Fado, and more will have the games on during open hours, with U-Bahn hosting watch parties during semifinals and finals.