Pelago Is Bringing a Filipino Fast-Casual Concept to Old City

They'll open Lalo as a stall in the Bourse Marketplace this summer. 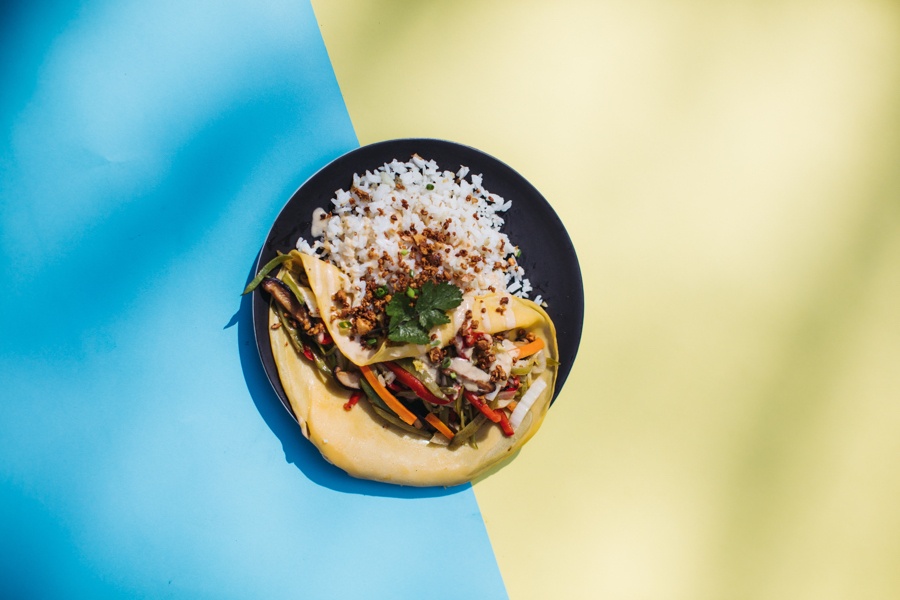 Old City is getting a Filipino concept. And the crew behind pop-up dinner series Pelago — Jillian Encarnacion, Resa Mueller, and Neal Santos — will have their first brick-and-mortar home.

Lalo, a fast-casual Filipino concept from the trio, is set to open in the Bourse Marketplace this summer.

The trio have also added a fourth partner, Michael Cher, who will helm the kitchen at the new spot.

Named after the Tagalog words for grandmother and grandfather, Lalo will offer a menu inspired by lutong bahay — Filipino home cooking — with local and seasonal touches from the chefs.

That Lalo is opening at the newly renovated Bourse also represents a more personal arrival: recipes for menu staples like inihaw, grilled pork or chicken served over garlic rice with atchara (pickles), were taught to Encarnacion by her grandfather, who passed away last fall. He sold the same dish from a food cart right across Independence Mall for three decades. 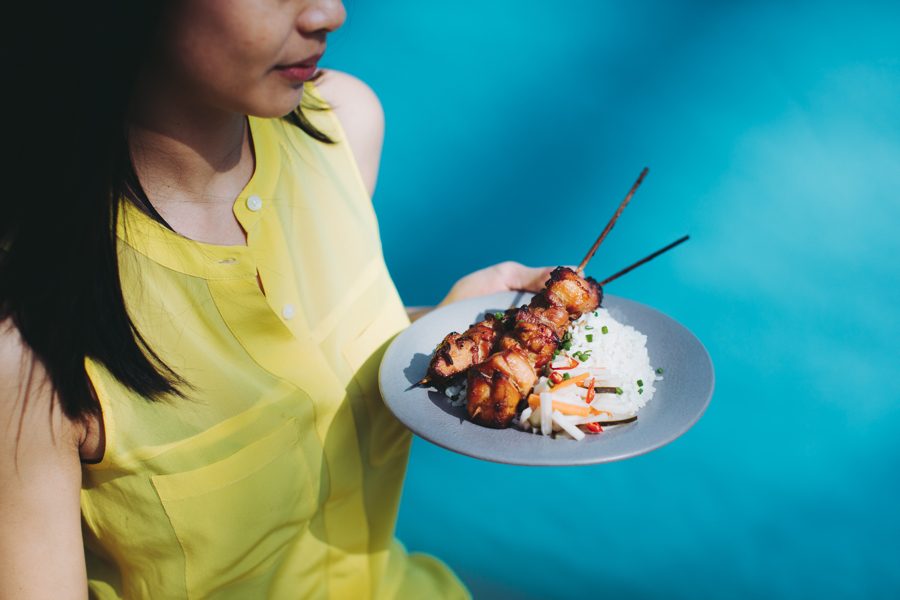 Another menu highlight will be kamatis (tomato) salad, which will feature salt-cured eggs sourced directly from Farm 51, the urban farm run by Santos, locally-sourced tomatoes, green mango and bagoong vinaigrette. They’ll also serve San Miguel beer — brewed in the Phillippines, of course — and a selection of craft cocktails.

The Lalo team also drew from the Phillippines for the look of Lalo: they worked with Manila-based OneZero Design Co. to design their 300 square-foot stall, pulling inspiration from everyday household items like the banig, a traditional Filipino sleeping mat hand-woven from palm leaves or grasses and dyed in bright colors and patterns.

The trio will put Pelago on a brief hiatus for now, but the dinner series will be back once Lalo is up and running.