Well, That’s One Way to Rob a Restaurant

Just walk out the front door with the cash register in broad daylight. 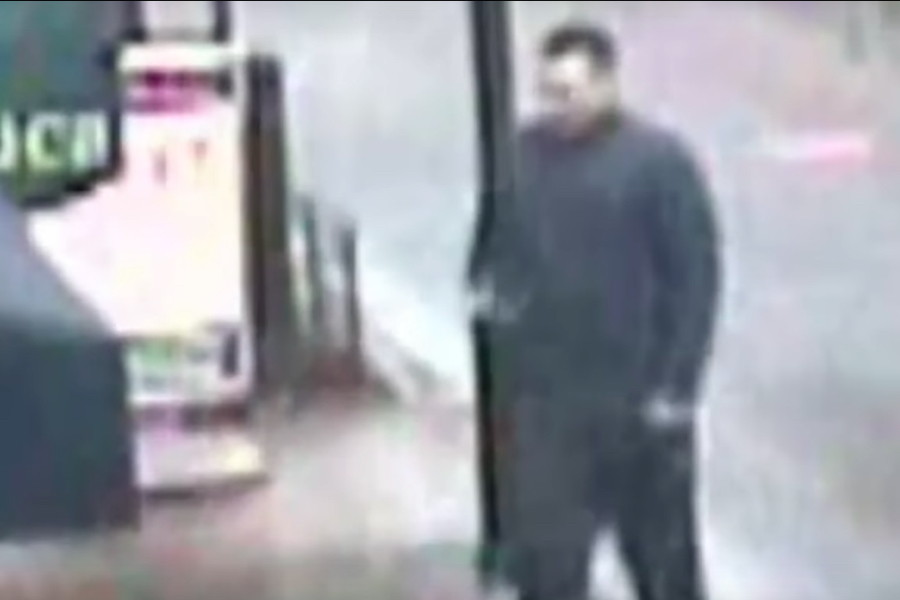 A robbery usually requires some kind of subterfuge, like a face mask or the cover of darkness, to pull off. But one bold thief walked right into a Wash West restaurant in broad daylight — and right back out with the cash register.

In a video released earlier today by the Philadelphia Police Department’s Central Detectives Division, a man can be seen approaching longtime Italian mainstay La Buca at 711 Locust Street on Saturday, November 11th at 5 p.m., just before the dinner rush.

After casually entering the restaurant, police say, the suspect, a white male with a medium build and dark hair wearing a black shirt and black pants with a white stripe down the leg, left carrying the register. The video also shows a vehicle operated by the suspect, a dark-colored late-model SUV that may be a Ford Escape.

The robbery is another blow for La Buca, which was facing an uncertain future after the passing of 83-year-old founder, owner, and chef Giuseppe Giuliani of a brain tumor back in September.

However, things are looking up: MSC Retail had listed the space as for lease, according to Philly.com. But Jeanie Giuliani, who now owns La Buca with her husband Richard, Giuseppe’s son, told us that the listing will be taken down this month and that the restaurant will remain open. They’ll make some light cosmetic updates to the restaurant for the new year and update the menu a bit but “keep it classic.”