They're serving up a special lobster menu all August long. 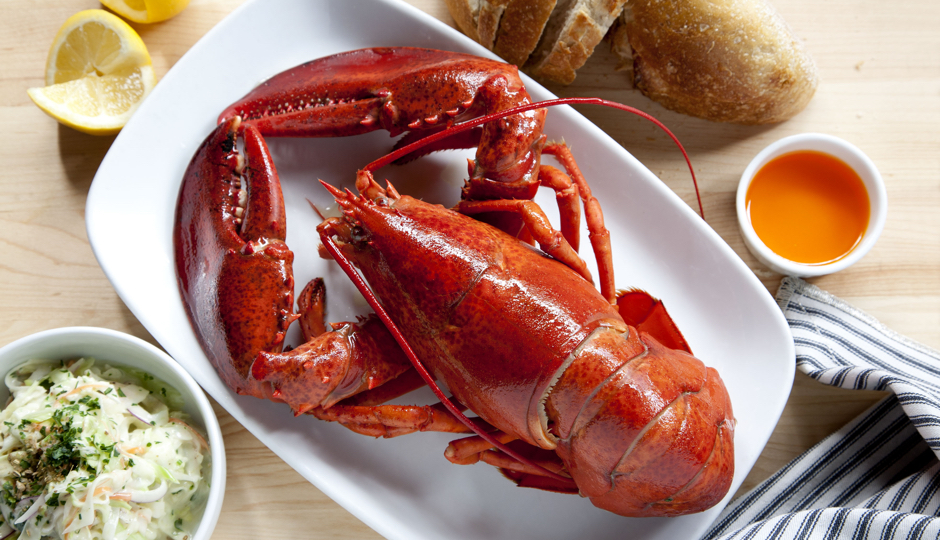 If you’re lucky, you’re probably planning to spend a little time during the month of August somewhere with lots of sand, cooling breezes, and summery shore eats.

But for those hot days next month when you’d rather be on the beach but are stuck on the city, there’s hope: London Grill is bringing a coastal Maine treat to Fairmount with their annual Lobster Month.

Owner Terry Berch hosts this celebration of Maine’s iconic crustacean each year in August. And that’s not all she’s bringing: dishes featured for Lobster Month will be served alongside beers from Maine’s Allagash Brewing (that’s Allagash White on draft and Allagash Hoppy Table Beer in bottles) to create a delicious Maine-sourced meal.

Take a look at the full list of London Grill’s lobster specials below — and you might actually start looking forward to August in the city.