Nick Elmi and His Food With Top Chef in the rearview mirror, we look back at Nick Elmi’s career at Le Bec Fin, Rittenhouse Tavern and now at Laurel.

Check out some shots of Elmi through these past few years as well as some of his most notable dishes. 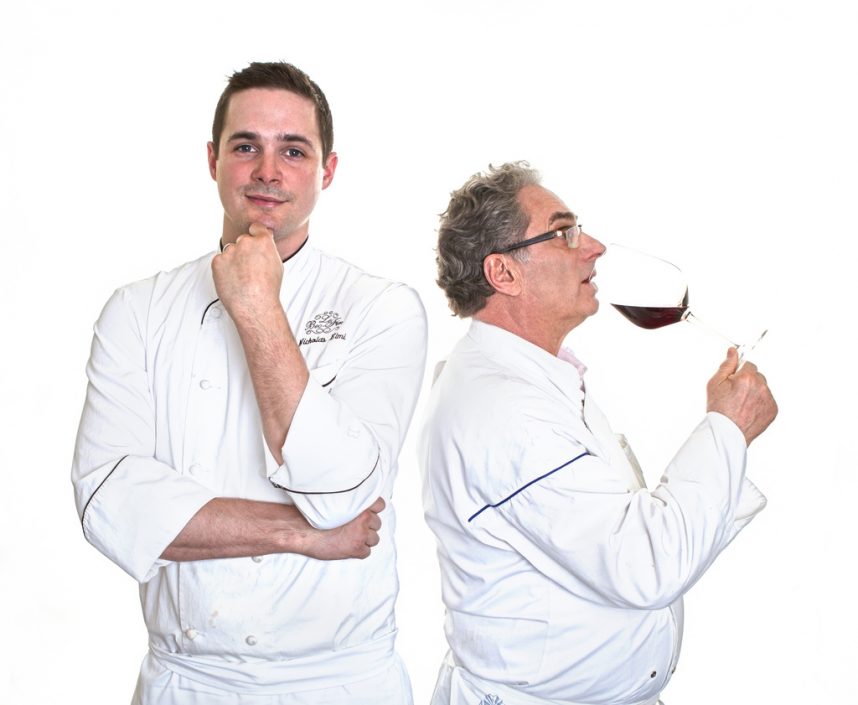 We first became familiar with Nick Elmi when he was named chef de cuisine and part owner of Le Bec-Fin, with Georges Perrier. 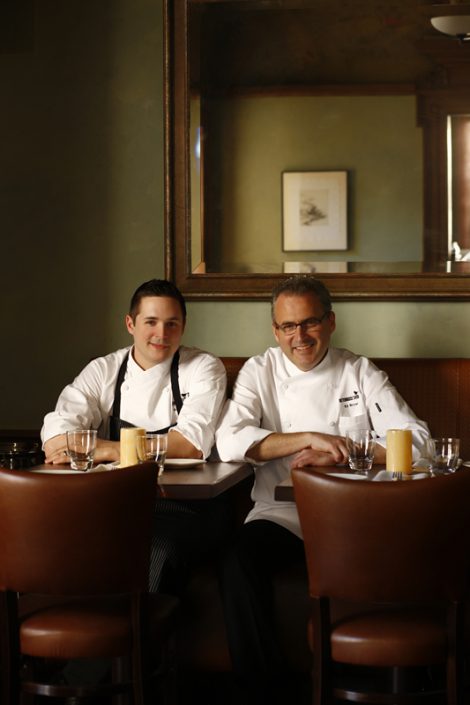 After Le Bec 1.0 closed, Elmi landed at Rittenhouse Tavern, where he still had a boss, Ed Brown. | Photo by Jason Varney 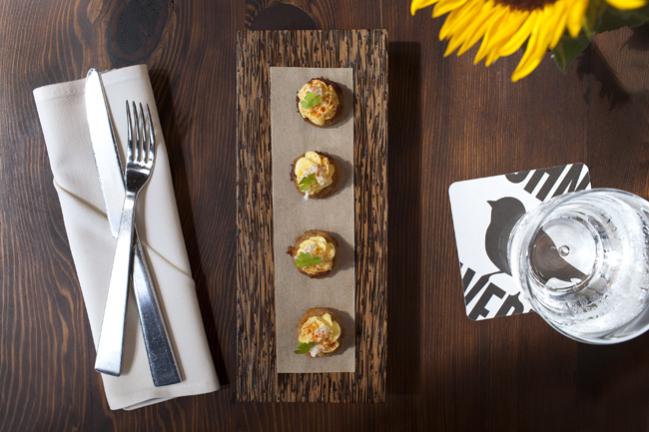 At RT, we saw the beauty of Elmi's plates, even in simple dishes like these deviled eggs. | Photo by Felicia Perretti

His Baby Beets Salad was a stunner. | Photo by Arthur Etchells 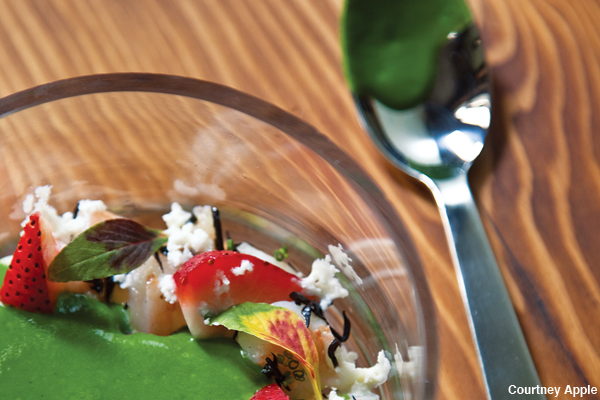 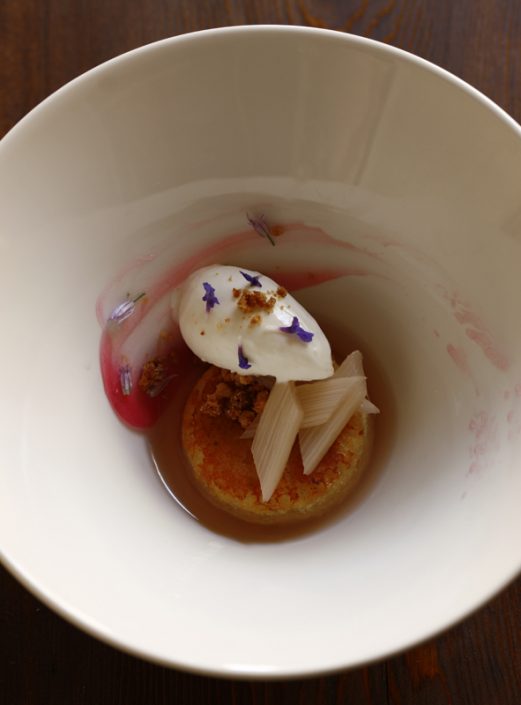 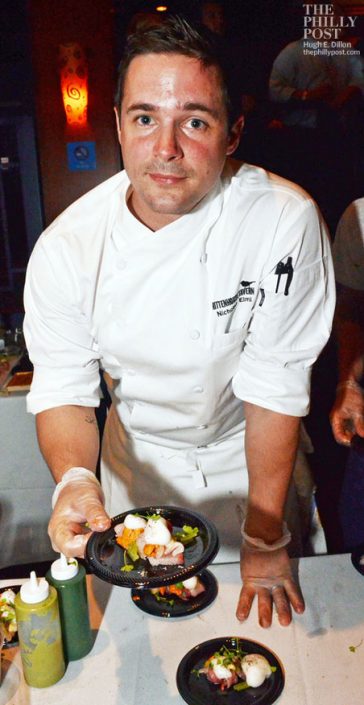 Before competing on Top Chef, Elmi was a contestant at Hop Chef. | Photo by HughE Dillon 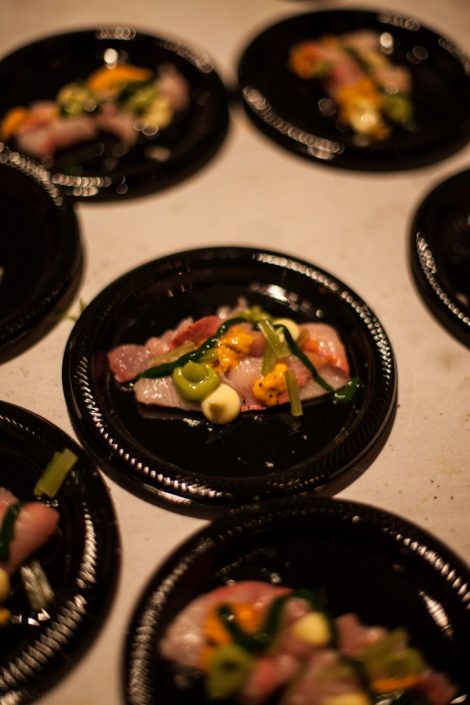 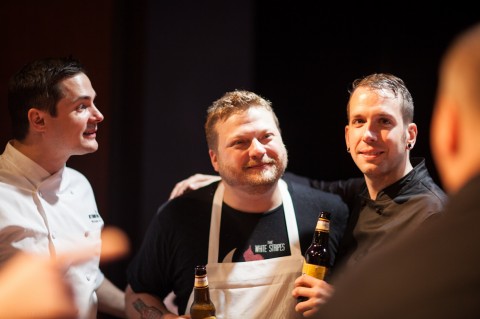 While Elmi was looking to open his own restaurant, he was announced as a contestant on Top Chef New Orleans. 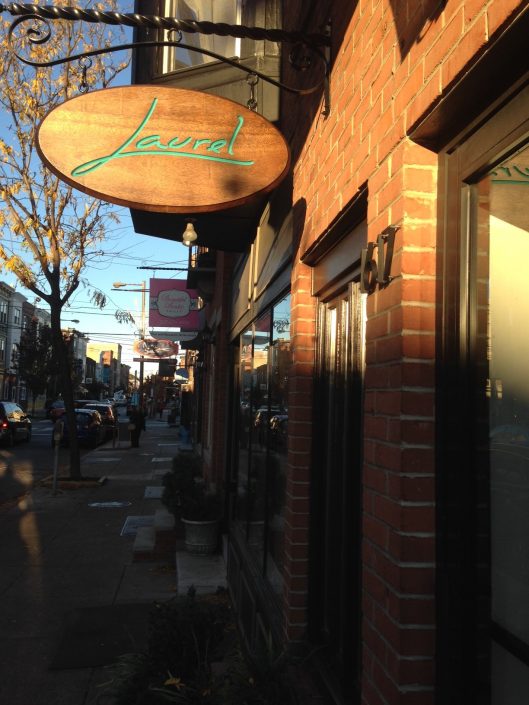 In the break between the New Orleans and Hawaii filming segments, Elmi onpened Laurel on East Passyunk. | Photo by Alex Tewfik. 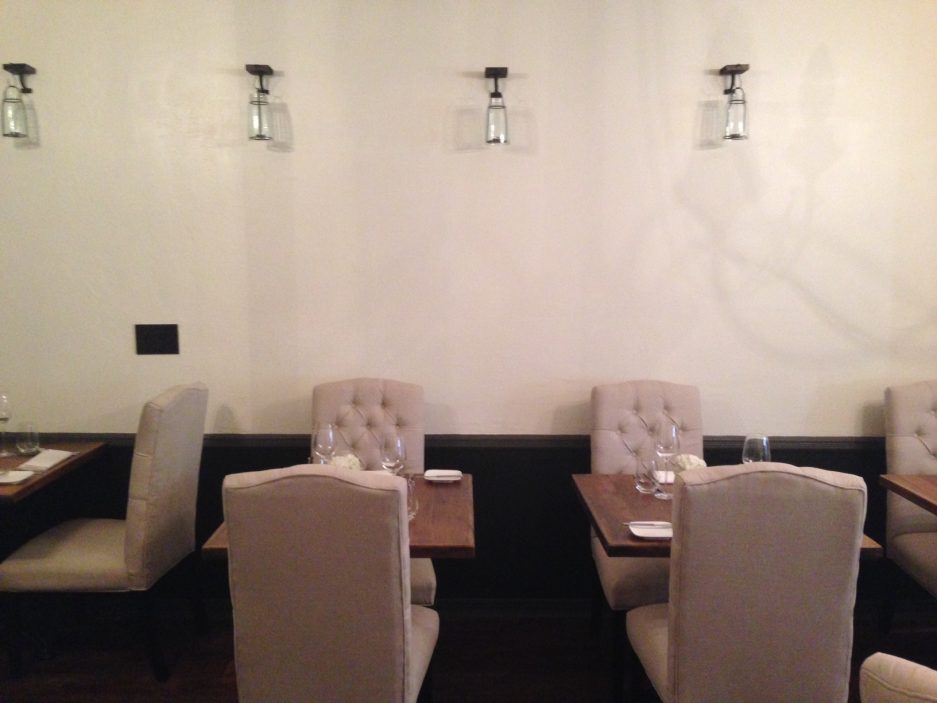 Nick Elmi finally had a place to call his own. | Photo by Alex Tewfik. 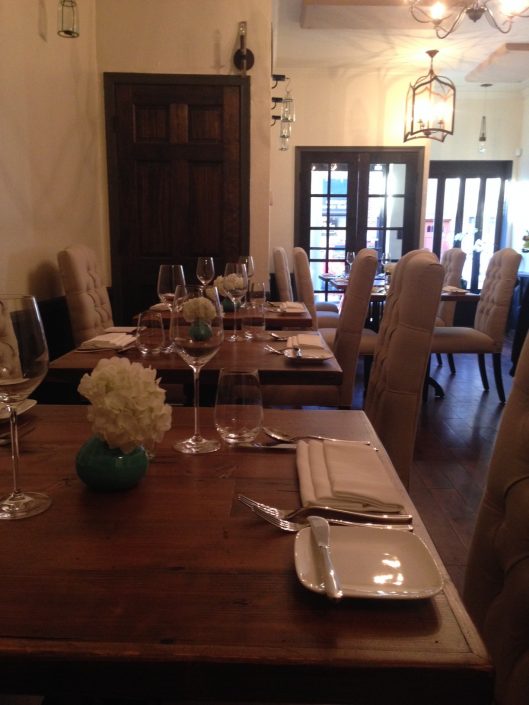 The BYOB opened in November, 2012 | Photo by Alex Tewfik. 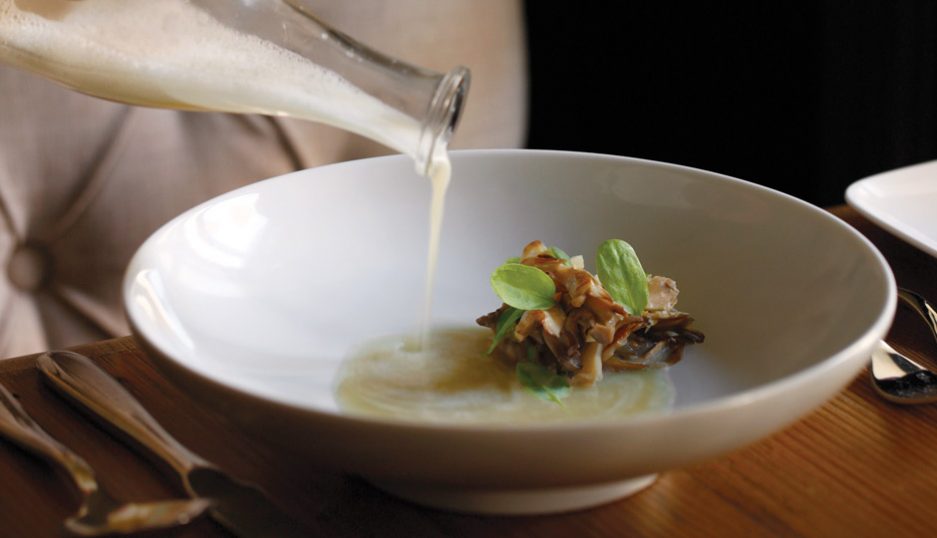 The praise for Laurel has been universal. | Photography by Jason Varney 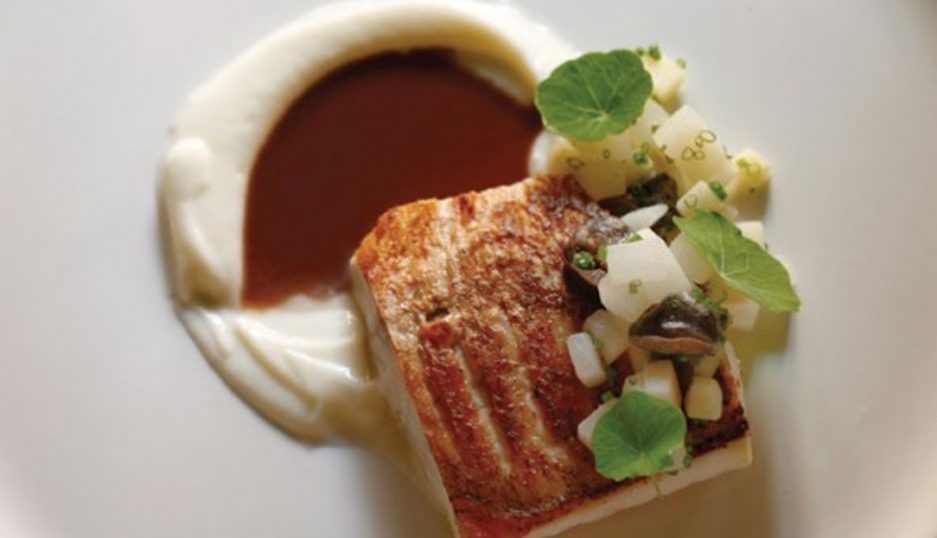 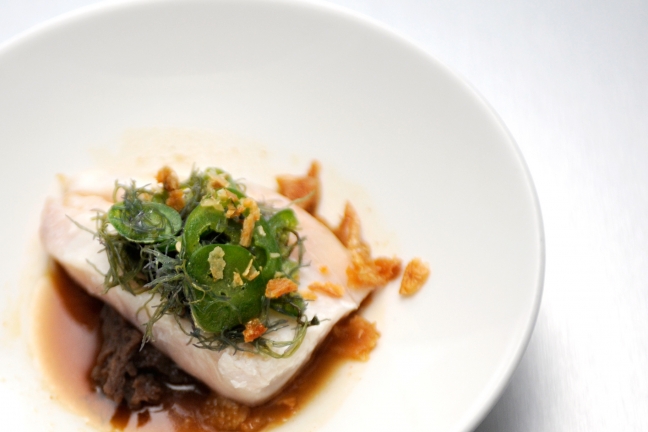 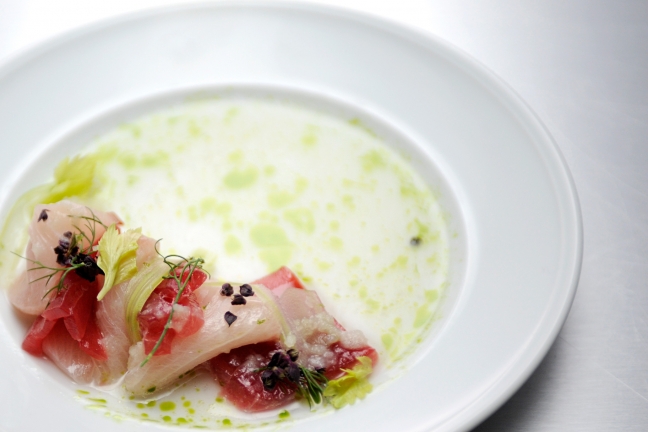 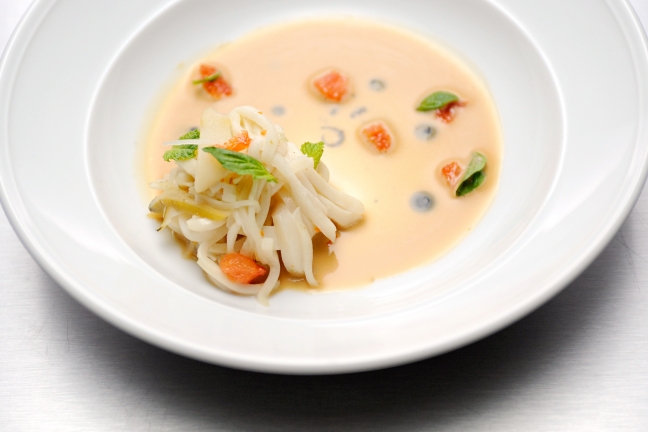 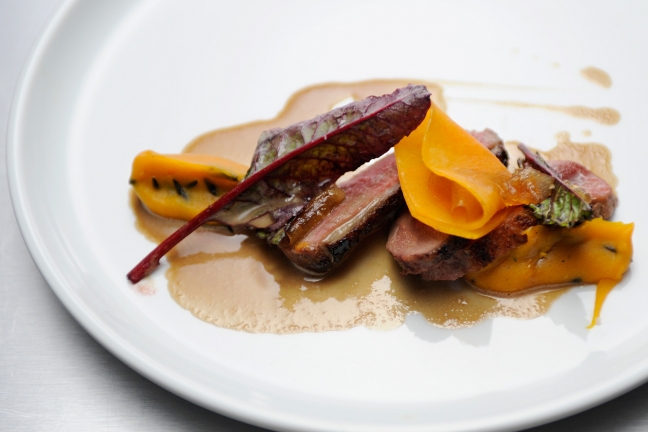 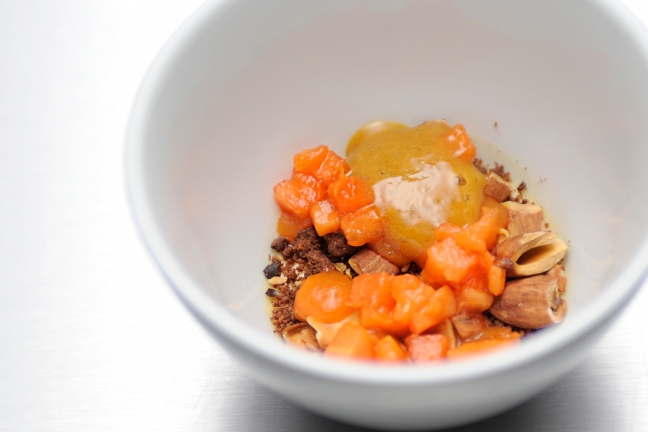 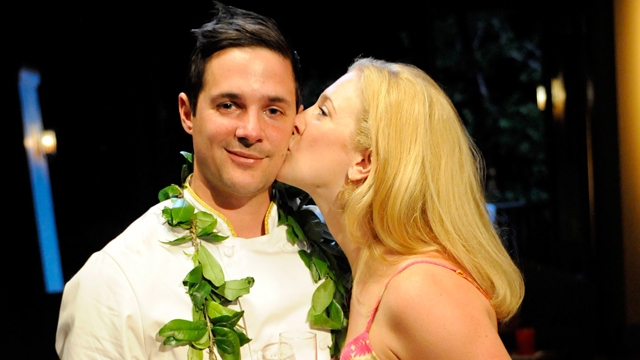 Elmi gets a kiss from his wife after winning Top Chef.