Beau Monde Gets Tavern on the Green 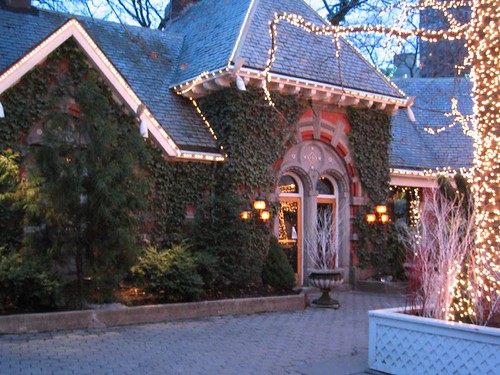 Jim Caiola and David Salama who own Beau Monde and L’Etage in Philadelphia are now going to be running New York City’s Tavern on the Green. The team submitted a bid to win a twenty year lease on the Central Park landmark back in April and it was highest rated request for proposal received by New York’s Parks & Recreation department.

Katy Sparks will be the executive chef at the new Tavern on the Green. She has worked at The Quilted Giraffe, Bobby Flay’s Mesa Grill and Bolo, and Quilty’s where she was chosen as a “Top Ten Best New Chef in America” by Food & Wine Magazine.

Tavern on the Green is anticipated to reopen in the Fall of 2013.