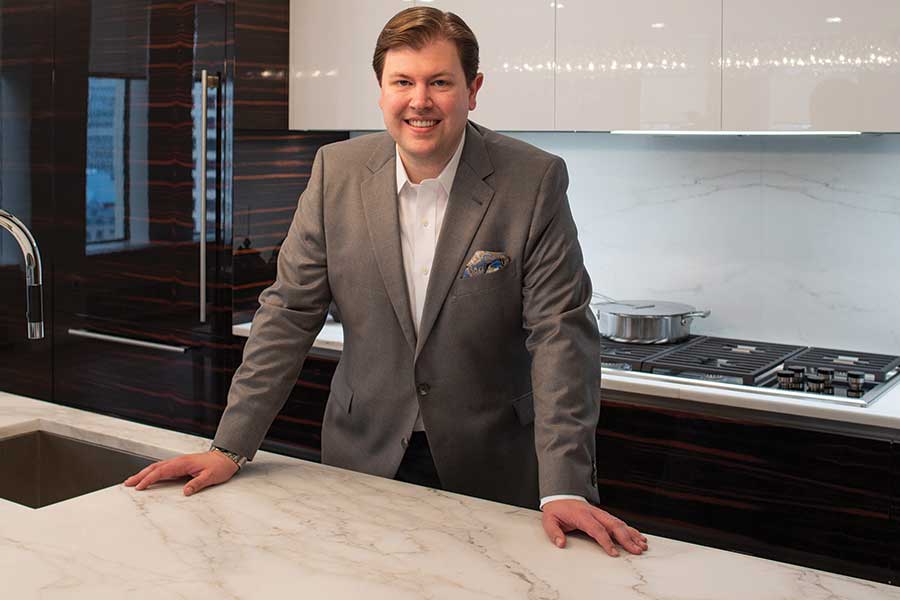 Let this real estate agent know you found them on Philadelphia magazine’s Find It Philly.

John Kuester, III, sold more than $58 million in real estate in 2021, continuing his hot streak from 2020. He serves the Greater Philadelphia area, specializing in Philadelphia, Delaware, Chester, Montgomery and Bucks counties. Kuester started his career in real estate with home builders in new construction—working his way up from sales assistant to area sales manager—which gave him enormous experience with the ins and outs of the real estate market. After working for both small local builders and the country’s largest national homebuilders, Kuester now loves using his skills and experience to help buyers find new homes and sellers get top dollar for their properties. Kuester also welcomes working with builders on cost-effective listing strategies. “I love everything about real estate,” Kuester says. “I began to focus on land development in 2007, and then realized I had a talent and passion for new home construction.” Kuester has an appreciation for what makes a home special and the right fit for his clients. “I’ve seen patches of dirt turn into whole communities, and I bring that appreciation for quality construction and design when working with my clients either to highlight the best aspects of the home they are selling or to help them focus on the most important features of their future home,” he says. Kuester grew up in Media, PA and, after attending high school in Wayne, PA, graduated from Saint Joseph’s University. “Working in new construction gave me an intimate knowledge of the Greater Philadelphia suburbs,” he says. “I’ve planned and sold whole communities, which means knowing the existing housing stock, school districts, the major employers, the townships, their taxes and even traffic patterns.” Having spent over a decade in Philadelphia and currently living in Old City, Kuester has familiarity with the city market. He serves on the board of the Philadelphia Theatre Company at the Suzanne Roberts Theatre, and cosponsors the Seldin-Kuester Fellowship at the Youth Sentencing & Reentry Project. “I’m here to help buyers find the home that works for them, whether it’s a starter home, the dream home or a rightsizing move,” he says. For his sellers, Kuester is full service. “My job as a listing agent is to make it as easy as possible for potential buyers to see themselves in the home—and to make that process easy for my own clients,” he says.

What geographic areas do you serve?