A New Haunted House Is Opening in Manayunk With a Grisly, Hurricane Ida-Related Backstory 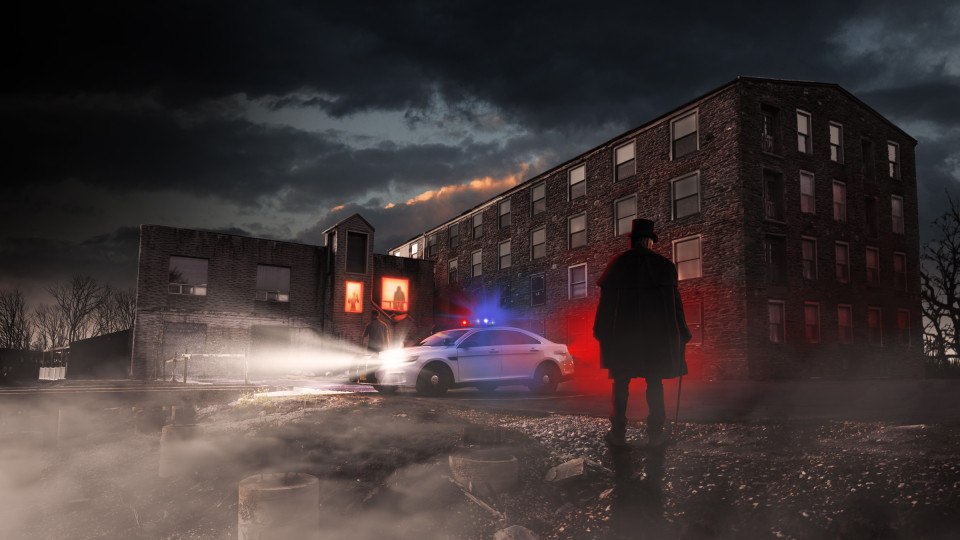 Last September’s Hurricane Ida brought a flood of biblical proportions. Homes were destroyed, I-676 became a canal, a guy did a backflip in his underwear … it was wild. Always prone to flooding, Manayunk was among the hardest Philly neighborhoods hit, devastating businesses like Main Street bar Mad River, which closed after its 11-year run.

But did you know that building was — dramatic pause — haunted?? Legend has it that the building formerly housed one of Manayunk’s many textile mills in the mid-1800s, then called Lincoln Mill.

The flood significantly damaged the mill’s interior and revealed a hidden chamber located below the basement level. Countless bodies were found and a dark truth was discovered about the mill’s past. Local authorities determined that during the Great Depression in the 1930’s, Viktor Kane, the mill owner, began tormenting and experimenting on his workers. Countless workers lost their lives and their spirits continue to haunt the mill.

At least that’s the story according to Philly’s newest haunted house, Lincoln Mill, set to open in Manayunk on October 6th, just in time for spooky season.

The attraction will feature over 40 “scare-actors” among the property that will be decked out with sets, animatronics, and special effects (including strobes and flashing lights, so those with photosensitivity should sit this one out). In other words: Yes, someone creepy will jump out and scare you at some point. 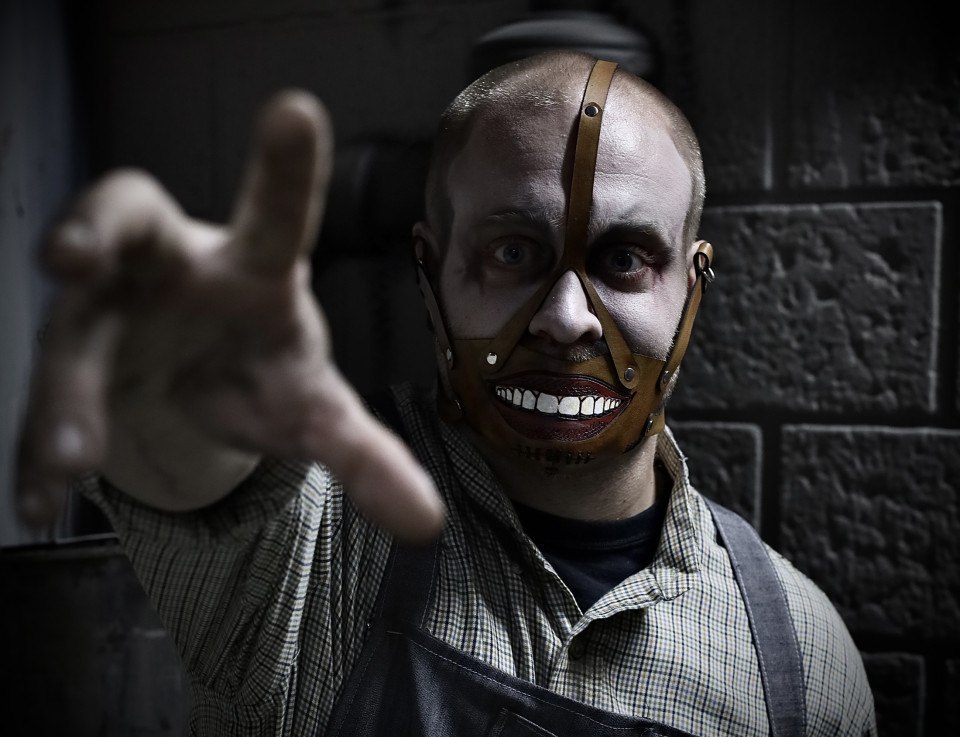 The new attraction is the brainchild of Brian Corcodilos, founder of architecture and design firm Designblendz, and Jared Bilsak, an architect at Allentown-based Breslin Architects. The two met in 2009 at Philadelphia University (now Jefferson University), where they were in the same frat and dreamt up an idea for a haunted mansion on campus. Ravenkill Mansion ran every Halloween weekend while Corcodilos and Bilsak were in school, and every year after, until 2018. Proceeds from the project were donated to Children’s Hospital of Philadelphia, which will also be a beneficiary of Lincoln Mill. ($1 from every ticket sold will be donated to CHOP.)

Fast forward 10 years: Corcodilos purchased the old Mad River building during the pandemic, and then Ida hit. Meanwhile, Bilsak had been staying true to his love of the macabre, running a haunted house at his home in Bethlehem. The friends decided to use the flood as the premise for a grisly backstory, and Lincoln Mill was born — after tackling construction challenges posed by both the flood damage and a tight timetable.

“We used our greatest fear, the potential of another flood, as the premise of our story,” says Corcodilos. They laid out the story, weaving in the building’s historical past and a present-day event (Hurricane Ida) to make it feel more real. Using their architectural backgrounds, they designed a layout that could tell a cohesive story, and a maze that can be reconfigured from year to year. “The architectural software allowed us to study and analyze the layout, rooms, and spaces to maximize scare-opportunities and to tell a good story from scene to scene,” Corcodilos tells us. 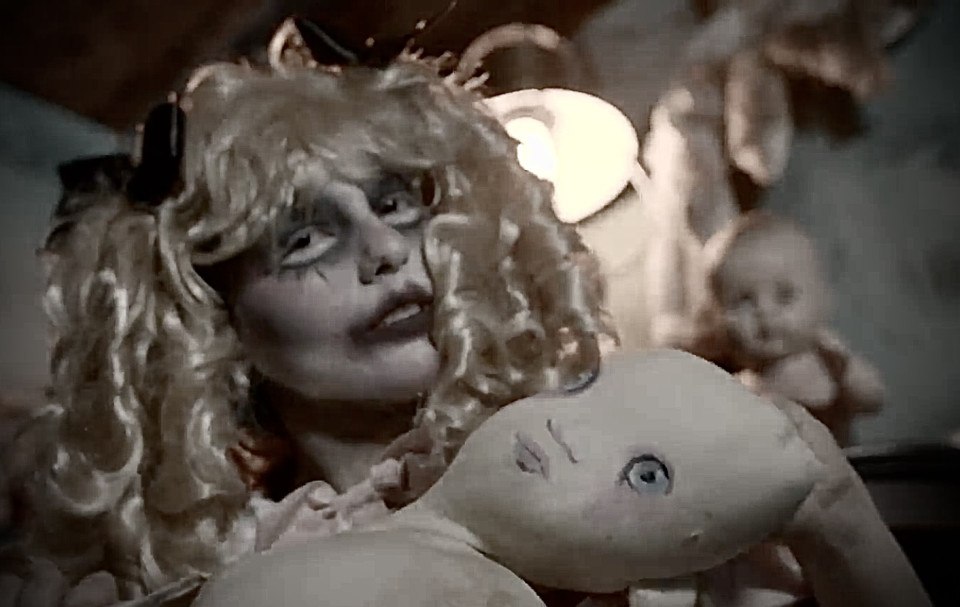 He continues, “We are completely story-driven and have designed this attraction, pulling from both fact and fiction to blur the boundaries between the local history and our attraction’s folklore. The intent is that our audiences will learn about our story and characters prior to arriving on site via our social media pages so when they encounter our iconic characters inside the attraction, it sends shivers down their spines!”

To achieve that scary verisimilitude, they brought on the Toll Brothers to assemble scenery panels, costume designer Alisa Kleckner to dream up memorable characters, and pulled inspiration from scary movies and different haunted attractions around the country (including Haunted Mansion, obviously). They even got some old textile-mill equipment from their Manayunk neighbors, the former owners of textile factory Littlewood and Sons.

Lincoln Mill Haunted House will run on Thursday, Friday, and Saturday nights through the first weekend in November, and tickets are on sale now ($29 for general admission, or $55 for VIP tickets that let you skip the line). There will also be food trucks and a local brewery on site — plus a souvenir shop, naturally.

Since this is meant to be very scary, it’s obviously not recommended for kids (or pregnant people, according to the FAQs), but if you want to experience the attraction with family — or you just scare easily — there will also be a daytime scavenger hunt option. Every Saturday from noon to 4 p.m., you can walk through Lincoln Mill with the lights on and no scare-actors on site! Visitors will search for Viktor Kane and his accomplices, and there will be a trick-or-treat candy station, face-painting, and photo ops. Tickets for that are $24 online. 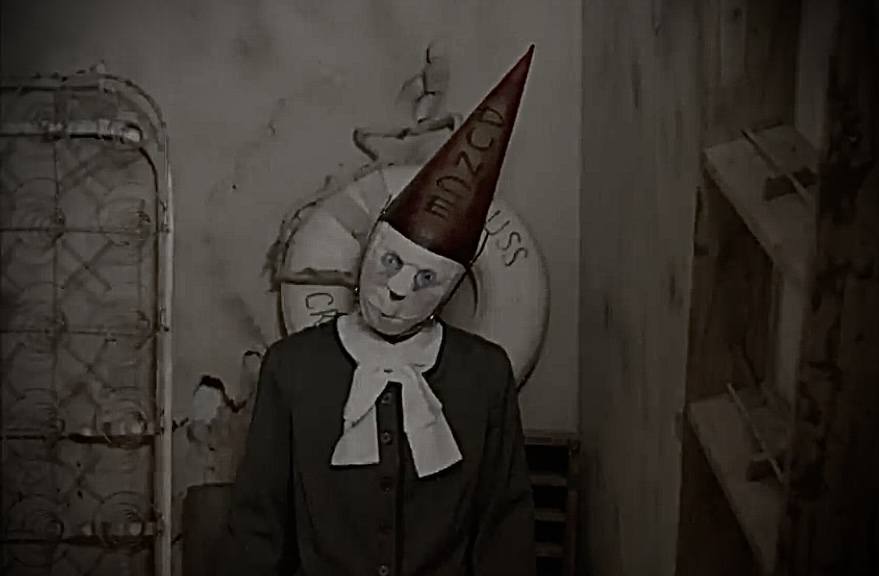 Going forward, Lincoln Mill is designed to grow from year to year by introducing new characters, sets and experiences. They’re also looking into offering off-season events like haunted attractions and escape rooms centered around Valentine’s Day, “Halfway to Halloween,” and Christmas. They’re also working on media like short films and a graphic novel to further delve into Lincoln Mill’s haunted backstory, so stay tuned for even more frights.