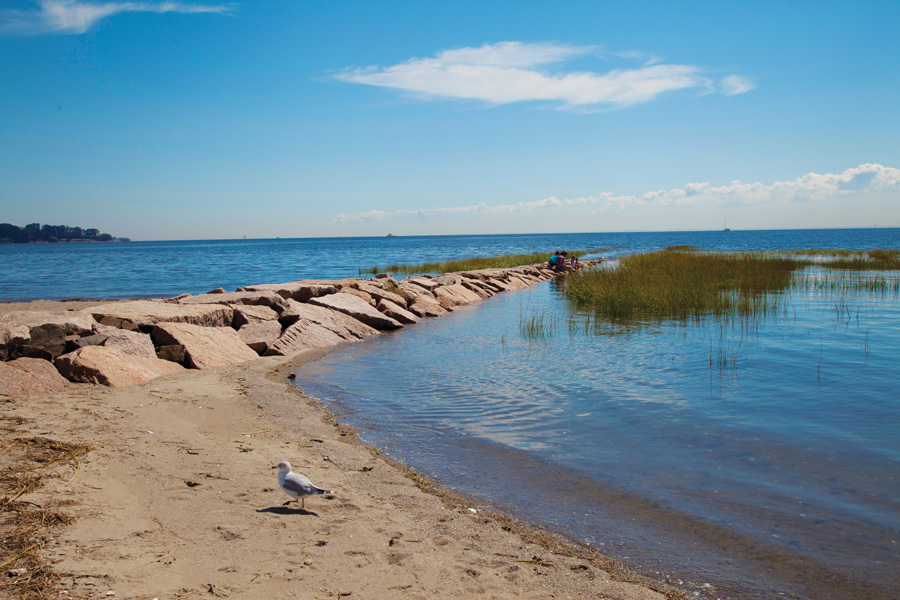 The Stepford Wives and Billions painted Connecticut’s Gold Coast as a sort of hedge-fund paradise, a place of insulated affluence, blue-blood suburbia and sailboats. Combine that with the sheer charm of the region — winding roads, old-world architecture, small villages, beaches — and you’ll feel very far away from Philly.

A long time ago, GrayBarns was a stagecoach stop. Then it became an artist compound, a textile mill, a speakeasy and, eventually, a country inn and tavern. (Elizabeth Taylor and Spencer Tracy each dined there.) In 2015, it was purchased by local developers and renovated into what it is today: the boutique-iest of boutique hotels, with well-groomed riverside grounds and luxury suites that are stocked with complimentary wine, DIY cheese-plate fixings, and Epsom salts for the claw-foot tub. The inn’s small-plates restaurant, Tavern at GrayBarns, is a major draw thanks to a kitchen with seafood prowess. Rooms start at $650. 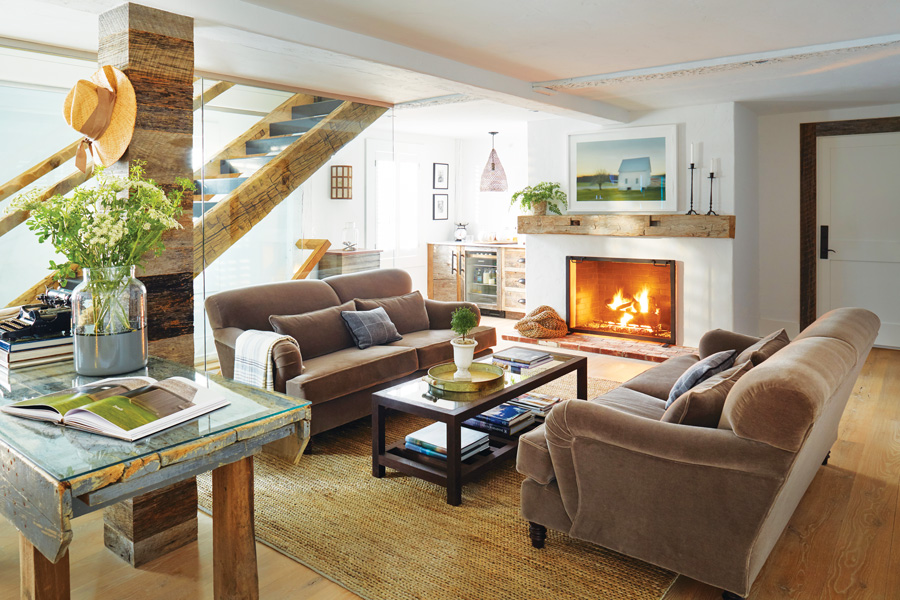 The lobby at GrayBarns on the Silvermine River, one of the best places to stay on the Connecticut Gold Coast. Photograph by Marili Forastier

Westport, possibly the most Connecticut of all Connecticut towns, is 15 minutes away, and its two downtown areas are filled with high-end shopping, restaurants and galleries. (Norwalk, where GrayBarns is located, also has a cute downtown with independent shops and eateries.) In this part of the country, you’ll find fall foliage and beaches — Sherwood Island State Park is a great place to take in both. Having a hard time straying from that claw-foot tub? Borrow a bike from the hotel and pedal to the Silvermine Arts Center for an art class. 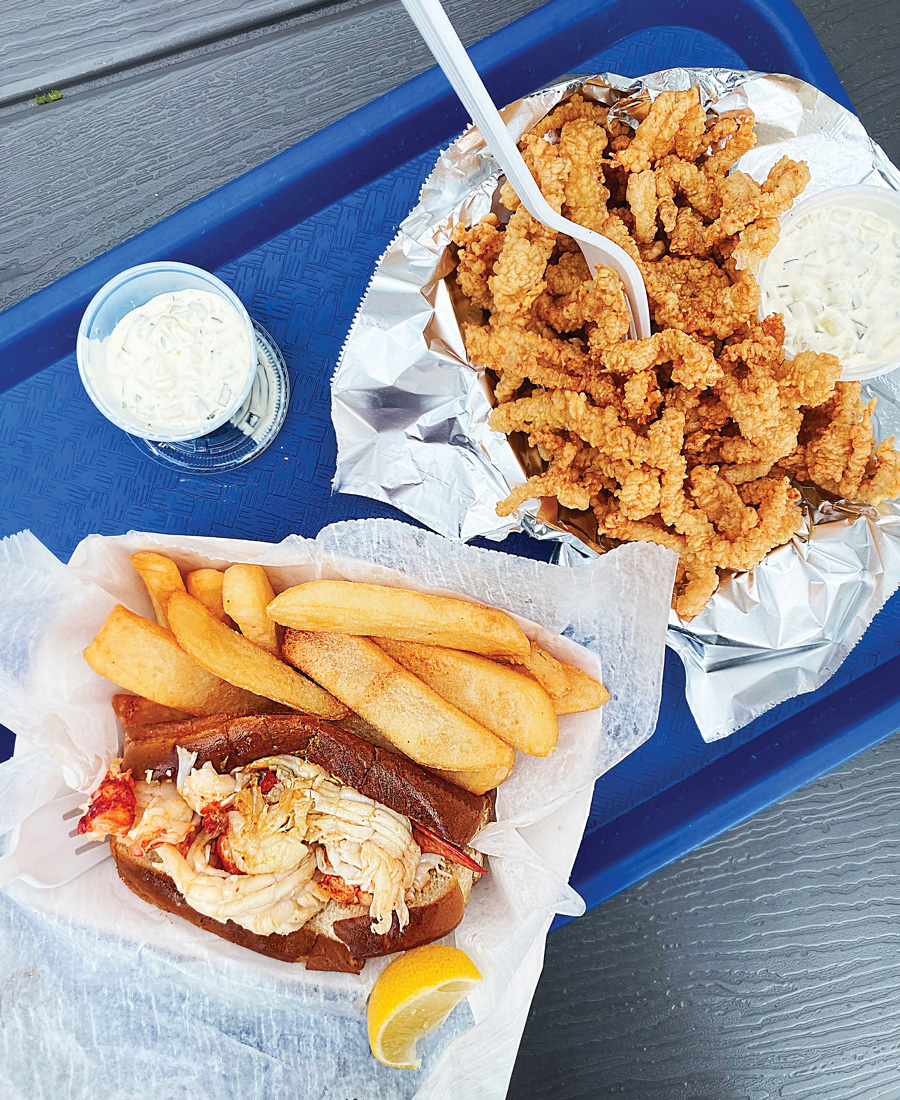 This New England state has 600 miles of shoreline, so seafood is a big deal. Go for a lobster roll that’s “Connecticut-style” — meaning no mayo, just warm butter — at Westfair Fish & Chips in Westport. And while purists might want to make the 45-minute drive to New Haven for Frank Pepe’s famous Neapolitan pizzas, getting the hot oil bar pie at Colony Grill (there are multiple locations, including one in Norwalk) is not at all settling. The cracker-thin crust-less pizza gets drizzled with a signature chili oil; the “Stinger” pie comes with a whole serrano on every slice.

1. Take a beach walk at Sherwood Island
This historic park curves around the Long Island Sound and has nice walking paths.

2. Catch an exhibit at the Maritime Aquarium
Right now, this sweet museum is featuring “Living Lights,” a show devoted to glow-in-the-dark sea creatures.

3. Stroll Bedford Square
This little village in downtown Westport has an old firehouse, plus enough shopping and eating options to occupy a whole day. (Look for Philly export Amis Trattoria.)

4. Get breakfast at the Tasty Yolk
It’s a food truck in nearby Fairfield that specializes in delicious egg sandwiches.

5. Shop at GrayBarns Mercantile
The store/cafe across the street from the inn sells all the fancy soaps, cashmere blankets and hand-crafted ceramics you’ll fall in love with during your stay.

Published as “Weekending on the Connecticut Coast” in the November 2020 issue of Philadelphia magazine.