Things to Do May 2019: The Best Philadelphia-Area Events
Subscribe
Follow
I'm a scraper
This search result is here to prevent scraping

The 23 Best Things to Do Around Philly in May 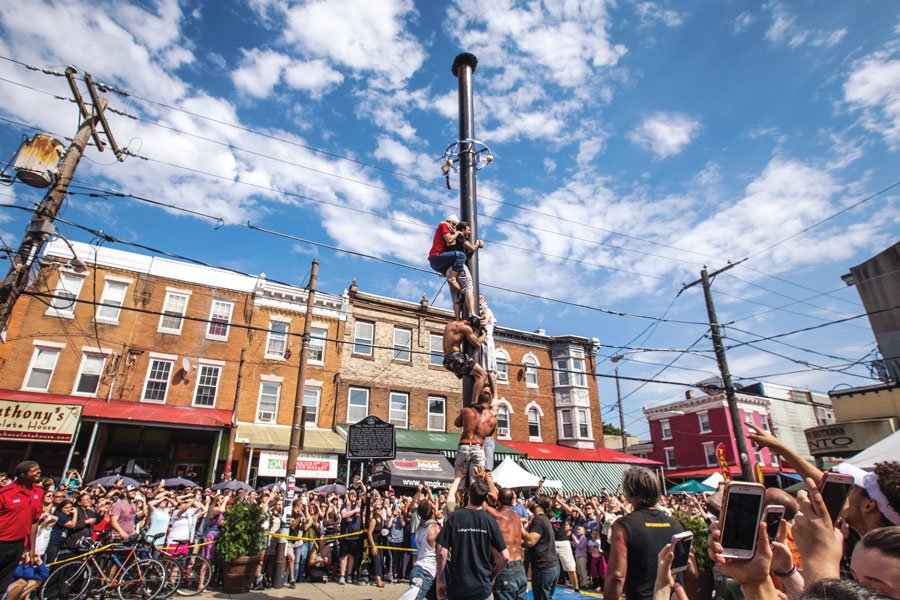 The Italian Market Festival should be on your calendar for things to do May 2019. Photograph by Albert Lee

The Who
A shameless money grab, true, but I’ll bite at the chance to see them play “Baba O’Riley” in our ballpark. May 25th at Citizens Bank Park.

Todd Rundgren
The Upper Darby native — best known for his 1972 hit “Hello It’s Me” and for being weird — is on his aptly named “The Individualist” tour. May 1st and 2nd at the Fillmore.

Santigold
This Germantown Friends grad remains one of the fresher voices in the modern musical sphere 10 years after her eponymous debut album. May 5th at the Fillmore.

MMRBQ
Always a good, beer-guzzling time at WMMR’s outdoor concert-party. This year’s lineup includes an appearance by Main Line-born Joan Jett, whose “I Love Rock ’n Roll” was easily one of the best songs of the 1980s. May 18th at the BB&T Center.

Billy Joel
As one Philly Mag editor put it in her review of a 2017 show here, it’s “the best karaoke party you’ve ever been to.” May 24th at Citizens Bank Park.

“Really Funny Comedians (Who Happen to Be Women)”
Exactly what it sounds like. May 15th at Punch Line.

Chip Chantry
The Best of Philly-winning comedian yuks it up in the ‘burbs. Ask him about that time he had to buy underwear for Bob Saget. May 10th at Valley Forge Casino.

Kevin James
I’m willing to forgive him for Paul Blart: Mall Cop if you are. May 26th at the Borgata.

Andrew Dice Clay
His recent Showtime sitcom may have been short-lived, but it was genuinely hysterical. I just hope this routine goes beyond his 1980s “Little Miss Muffet” shtick. May 9th through 12th at Helium.

Philadelphia Independent Film Festival
For those who like their movies in the indie category, the 12th annual installment of this local fest has what you’re looking for. May 8th through 11th at various locations.

eX-Fest Part IX
Each year, Exhumed Films presents some of the weirdest, most outrageous and utterly shocking things ever caught on actual film. Leave the kids at home. May 4th at Lightbox Film Center. 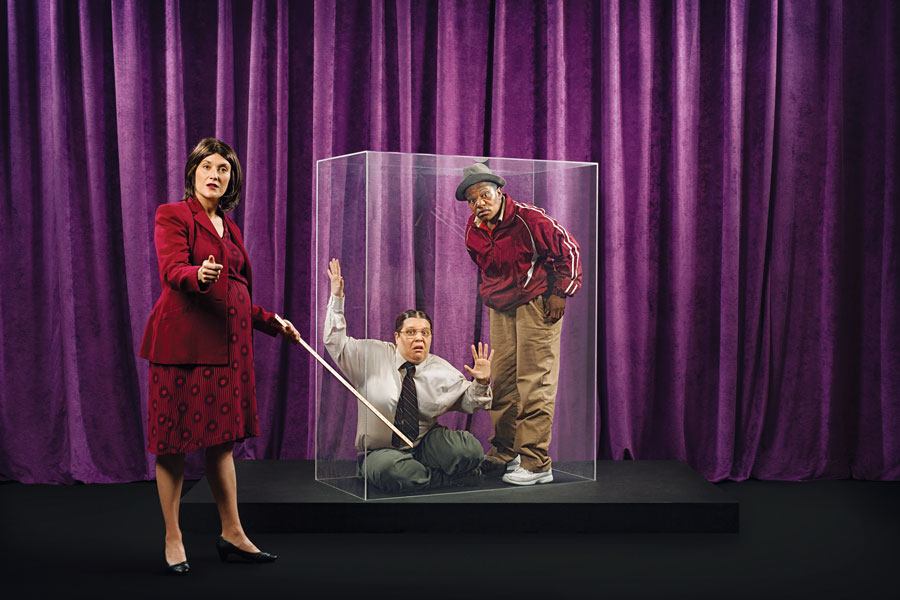 Seeing A Hard Time is one of many great things to do in May 2019. Photograph by Jauhien Sasnou

Boycott Esther
A world premiere from Philly playwright Emily Acker about a young woman caught up in a scandal heavily inspired by the Harvey Weinstein saga. May 1st through 19th at Azuka Theatre.

Minors
A new play based on Pennsylvania’s infamous “kids for cash” scandal. May 23rd through June 30th at Lantern Theater Company.

The Book of Mormon
The “best musical of this century” (according to the New York Times — but keep in mind that this was before Hamilton came out) is back by popular demand. May 28th through June 9th at the Academy of Music.

“An Evening with Rachel Camp”
One of Philly’s top musical-theater voices takes the stage for a one-woman cabaret. May 9th through 12th at Theatre Horizon. 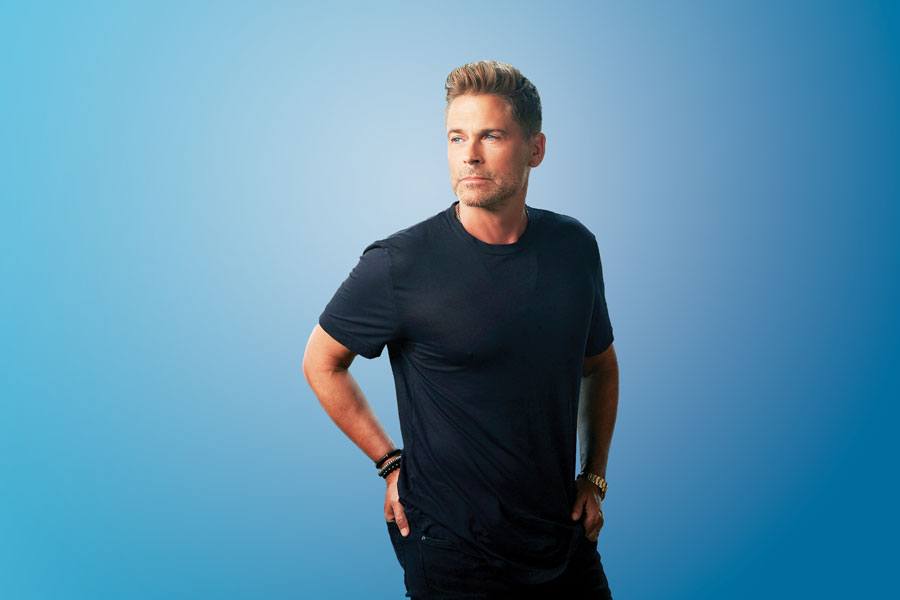 A night with Rob Lowe is one of the things to do in May 2019. Photograph courtesy Kimmel Center

Rob Lowe
An autobiographical night with one of the 1980s’ most storied stars. May 17th at the Merriam.

David Brooks
The veteran New York Times columnist is on a publicity tour for his latest tome, The Second Mountain: The Quest for a Moral Life. May 16th at the Central Library.

Haverford Spring Fest
The sixth annual in-the-streets party in Havertown brings a full day of live music, lots of artisans and food vendors, and, of course, a giant moon bounce. May 5th on Brookline Boulevard.

Michael Carbonaro
A magician, but one completely devoid of any of that schmaltzy magician crap that made you tire of magic long ago. His shaving-cream routine (you’ll just have to see it to understand) is not to be missed. May 4th at the Borgata.

The Italian Market Festival
Lots of pole climbing and cannoli eating. May 18th and 19th on 9th Street.

PAFA Student Exhibition
See what the world’s future baristas — I mean, art greats — have been cooking up. May 10th through June 2nd at PAFA.

“He Lives a Painted Life: Decades of Paintings by Isaiah Zagar”
The Philly-famous mosaic artist has also been painting for decades. May 3rd through July 7th at Philadelphia Magic Gardens.

Published as “The Hit List” in the May 2019 issue of Philadelphia magazine.