Things to Do March 2019: Your Guide to Philadelphia Events
Subscribe
Follow
I'm a scraper
This search result is here to prevent scraping

The 23 Best Things to Do Around Philadelphia in March 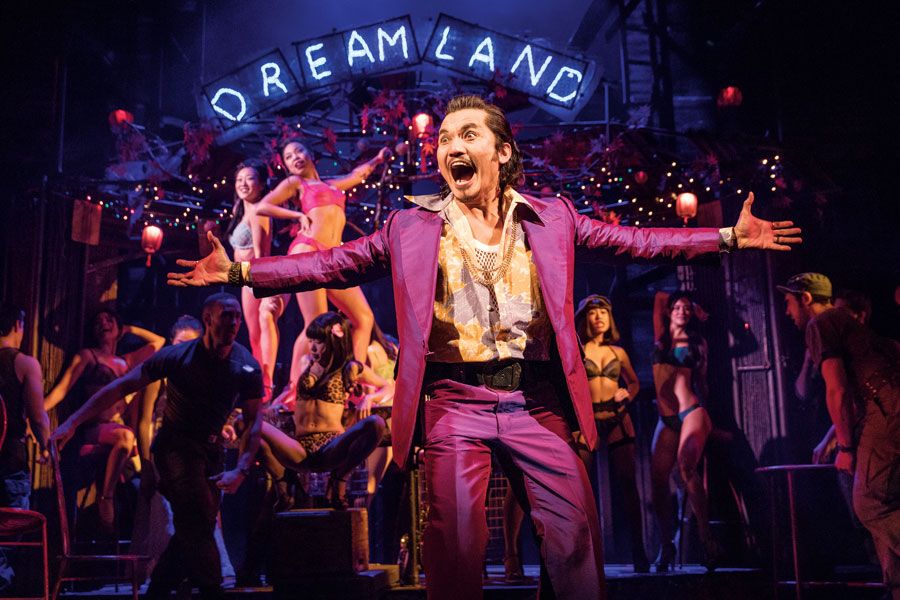 The new Miss Saigon makes our list of things to do March 2019. Photograph by Matthew Murphy.

Luann de Lesseps
The bawdy Real Housewives of New York queen in the flesh. March 23rd at the Borgata.

Piff the Magic Dragon
Definitely one of the funniest magic shows you’ll ever see, from the strange mind of an America’s Got Talent finalist. March 30th at the Borgata. 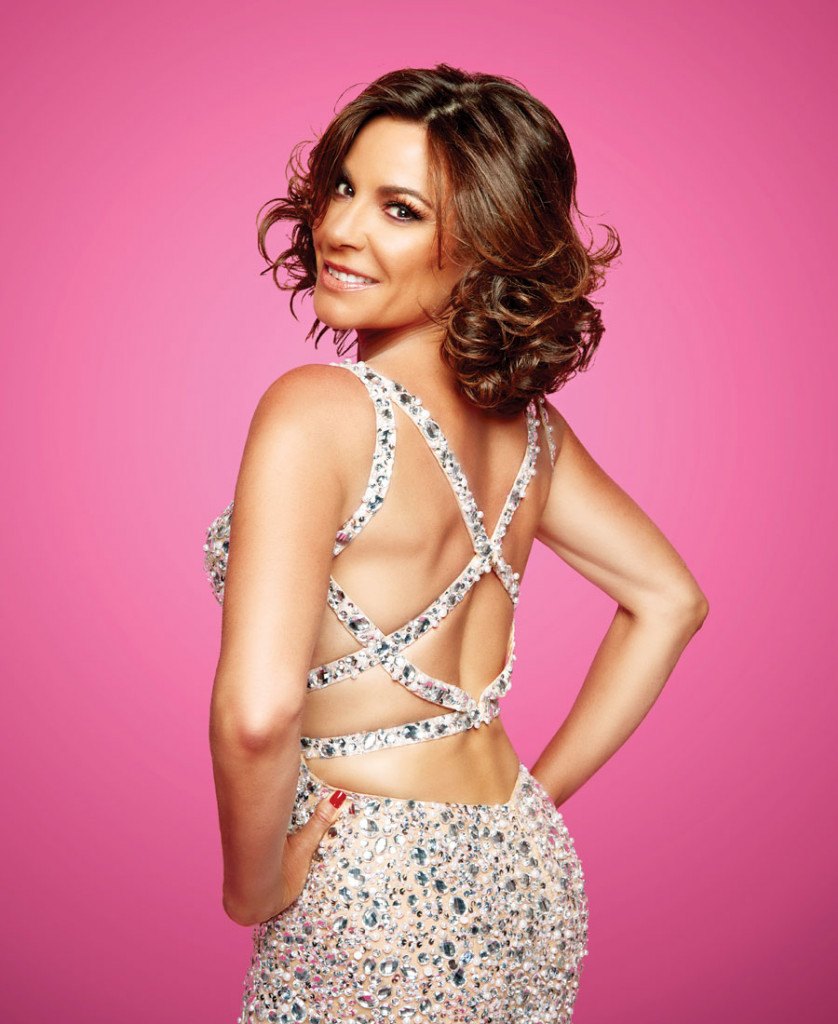 “Yannick Conducts Tchaikovsky”
The maestro will lead the Orchestra in the “Manfred” Symphony. Special bonus: Pipe organist James McVinnie — he played William and Kate’s wedding at Westminster Abbey — performs a new concerto by 37-year-old composer Nico Muhly on the Kimmel’s majestic instrument. March 14th and 16th at the Kimmel Center.

Giselle
This ghost-filled 19th-century ballet is as haunting as it is beautiful. March 7th through 17th at the Academy of Music.

Cypress Hill
The first ­Latino-American rap act to ever hit it big recently deemed a lot of modern hip-hop “mindless bullshit.” March 3rd at the Fillmore.

Gogol Bordello
Somehow, the riotous gypsy-punk ensemble has been around for 20 years. Officially the first time I’ve had the Man-I’m-getting-old moment. March 17th at Franklin Music Hall.

Mariah Carey
Whether it’s amazing or a train wreck, it has Instagrammable Moment written all over it. March 30th at Hard Rock Atlantic City. 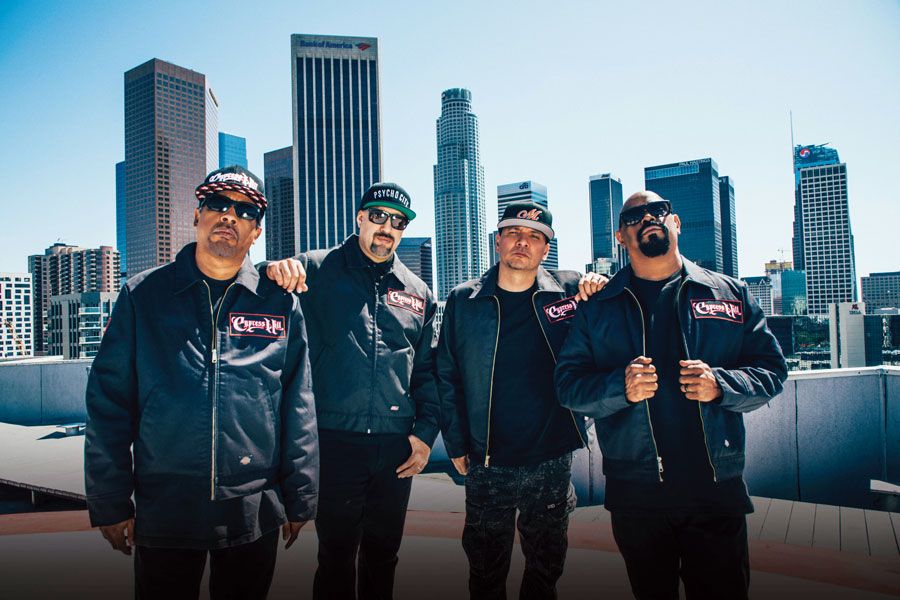 An Oak Tree
The Philadelphia premiere of a dark comedy with a bit of a twist: The lead actor, Pearce Bunting, is joined onstage by a different co-star each performance. Through March 10th at ­Theatre Exile.

Rent
The 11th-longest-running Broadway show. (The truly terrible Phantom of the Opera is somehow number one, but then, Donald Trump is president.) March 5th through 10th at the Merriam Theater.

Miss Saigon
A brand-new production featuring a huge cast of 42 players. March 19th through 31st at the Academy of Music.

Lidia Bastianich
Who doesn’t love this TV chef, coming to town to promote her latest book, My ­American Dream: A Life of Love, Family, and Food? I swear, her stuffed peppers are better than my Italian grandmother’s, may she rest in peace. March 18th at the Central Library.

Doris Kearns Goodwin
The Pulitzer Prize-winning presidential biographer should have some pretty interesting stuff to say about what’s happening in the White House today. March 23rd at West Chester University.

The Flower Show
People are still turning out in droves to see a giant room filled with flora. In honor of Woodstock’s 50th anniversary (yes, this August marks 50, baby boomers), the theme is “Flower Power.” March 2nd through 10th at the Convention Center.

Published as “The Hit List” in the March 2019 issue of Philadelphia magazine.