The 10 Best Events in Philly in July

From the BalletX Summer Series to Taylor Swift to Twelfth Night, here are the month’s hot tickets. 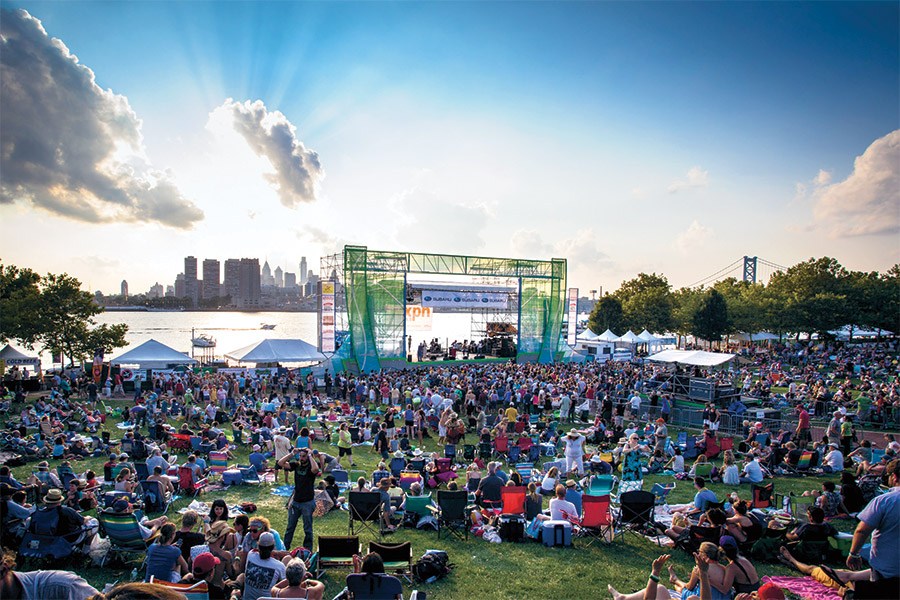 Fireworks and freebies
Free hoagies, free ice cream, and lots of family-friendly events. (And, really, they had me at free hoagies.) You just might want to take the kids home before decidedly non-kid-friendly headliner Pitbull takes the Art Museum stage on July 4th. June 28th through July 4th at various locations

Quite a lineup
A little bit of everything, from the Blind Boys of Alabama and Femi Kuti to the War on Drugs and David Byrne, for the 25th anniversary of this event. July 27th through 29th at Wiggins Park and the BB&T Pavilion

And for my next trick …
The man who continues to put most other magicians to shame makes a rare Philadelphia appearance (or, perhaps, disappearance?). I can only hope he does his ridiculous frog trick that had Questlove ready to hurl recently on The Tonight Show. July 11th at the Tower

An anniversary celebration
She’s marking 20 years since her groundbreaking solo debut, The Miseducation of Lauryn Hill, by performing the beloved album in its entirety, under the night sky. July 13th at Festival Pier

5. The Philly Hammond B3 Festival

Pride of Berks County
From Pennsyltucky girl-next-door to one of the highest-paid female musicians in the world, with an estimated net worth of $280 million. Not too shabby. July 13th and 14th at the Linc

Beyond pirouettes
Who says there’s no high culture in the dead of summer? Among the debuts from this modern ballet company, look for one from co-founder Matthew Neenan, set to Mendelssohn’s Song Without Words played live by a pianist. July 11th through 22nd at the Wilma

Pack a picnic
This year’s installment of the always excellent Shakespeare in Clark Park features a glam rock score played by kid musicians from the Philly area. And the best part: It’s free! July 25th through 29th at Clark Park

Sing us a song …
A Billy Joel concert at the stadium is pretty much the world’s largest karaoke party. July 27th at Citizens Bank Park

The reigning queen and king of hip-hop
VIP packages for the On The Run II Tour top out at about $2,000 per person. July 30th at the Linc

Published in the July 2018 issue of Philadelphia magazine.