The 10 Best Shows in Philly in April

From the Center City Jazz Festival to Lorde to the Penn Relays, here are the month’s hot tickets. 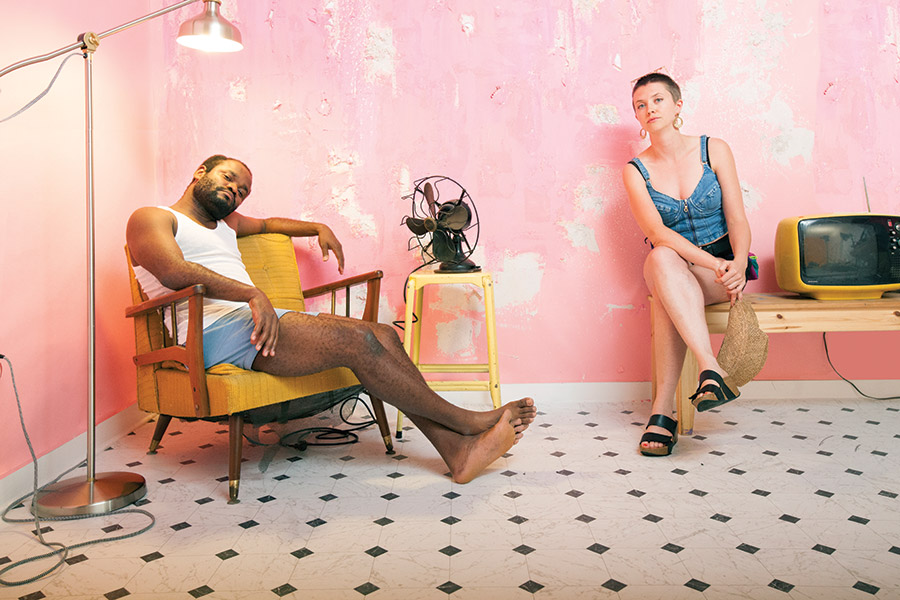 1. ¡Bienvenidos Blancos! or Welcome White People!
This ambitious two-years-in-the-making play from Team Sunshine Performance Corporation is directed by Alex Torra (formerly with Pig Iron Theatre Company), a Cuban-American who delves into issues of race, cultural exploitation, and the relationship between the two countries and their intertwined history. Notably, some of the actors are actually residents of Cuba. April 18th through 28th at FringeArts

2. The Center City Jazz Festival
One ticket gets you access to dozens of shows at Milkboy, Franky Bradley’s, Fergie’s, Chris’ Jazz Cafe and Time, all within walking distance of each other. April 28th at various locations

3. Lorde
The Kiwi superstar’s first East Coast show on her massive world tour. If you haven’t been keeping up since “Royals,” download her incredible 2017 release, Melodrama, which she’s said might be her last album for a decade. April 2nd at Wells Fargo Center

4. Snow White
You and your kids may have seen versions of the Grimm tale, but none quite like this. Two actors play all of the roles: Snow White, the Evil Queen, the Seven Dwarfs, the Huntsman, and even the magic mirror. April 4th through June 3rd at the Arden

6. “Bob Marley for Kids”
The Brooklyn-based Rock and Roll Playhouse, which recently brought its “Beatles for Kids” and “Grateful Dead for Kids” shows to the Main Line, is back with a tot-friendly show devoted to the man who served reggae to the masses. We’re guessing you should leave the vape pen at home. April 8th at Ardmore Music Hall

7. Penn Relays
The oldest and biggest track-and-field event in the country. Also: the reason traffic in West Philly is so dismal for three days. April 26th through 28th at the University of Pennsylvania

8. Carmen
A brand-new version of one of the world’s most popular and accessible operas. Look for mezzo-soprano Daniela Mack in the title role. April 27th through May 6th at the Academy of Music

9. Pink
The lozenge-spitting pride of Doylestown’s live performances are nothing if not memorable. (Picture her belting out the National Anthem at the Super Bowl while she had the flu.) Fifty bucks says she spends a good portion of the show perched high above the audience. April 13th at the Wells Fargo Center

10. Passage
Blanka Zizka directs this world premiere from Obie-winning playwright Christopher Chen. It’s a fantasia based on E.M. Forster’s 1924 novel A Passage to India. April 18th through May 13th at the Wilma

Published in the April 2018 issue of Philadelphia magazine.