10 Things to Do in Comedy, Movies, Theater and Books 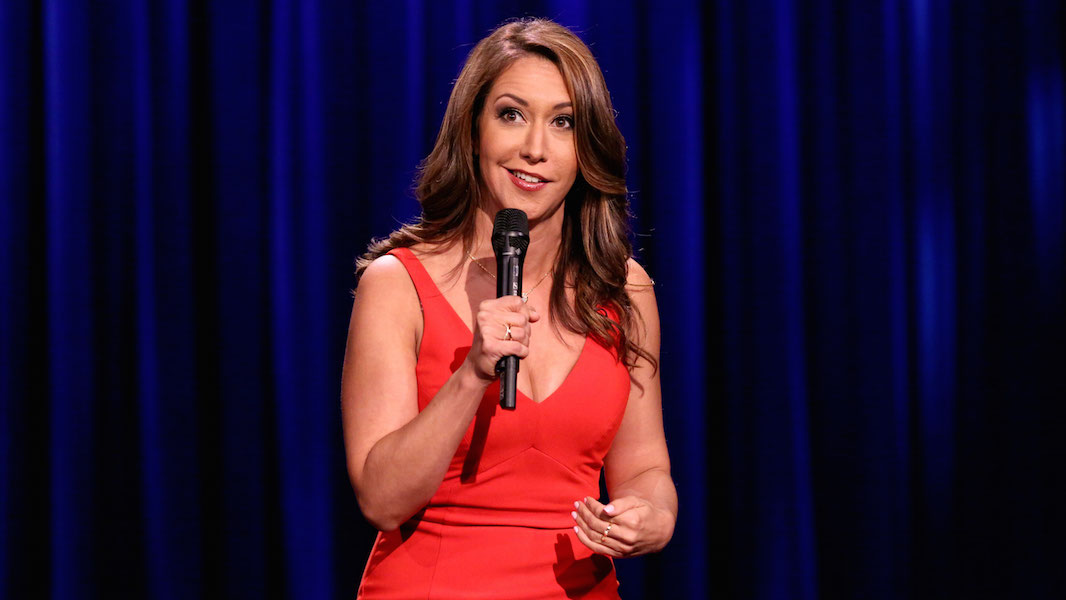 Jeremy McLellan @ Helium | Wednesday, March 14
The South Carolinian is a liberal Christian standup comic with a following in Muslim and libertarian communities.

Small Mouth Sounds @ Suzanne Roberts Theatre | March 14-April 1
Rachel Chavkin directs this Philadelphia Theatre Company production of a play by Bess Wohl about six people who escape from their busy city lives by putting their phones away and going on a weeklong silent retreat.

Deepak Chopra @ Kimmel Center | Thursday, March 15
The author/self-help personality is touring behind his new book, The Healing Self: A Revolutionary New Plan to Supercharge Your Immunity and Stay Well for Life. Seems like Gnome Chopsky (just googled it, it’s been done, don’t care) has helped a lot of people deal with stress and sleep issues and stuff, but I’ll always associate him with these fake collectible plates on LiarTown.

Rachel Feinstein @ Punchline | Thursday-Saturday, March 15-17
Standup by the Last Comic Standing alum. Feinstein appeared in several episodes of Inside Amy Schumer and HBO’s Crashing. Here she is on the Tonight Show.

Ian Buruma @ Parkway Central Library | Thursday, March 15
Buruma is the editor of The New York Review of Books and the author of a new historical nonfiction book, A Tokyo Romance: A Memoir.