The busy screening schedule starts Friday with And Then There Was Eve. 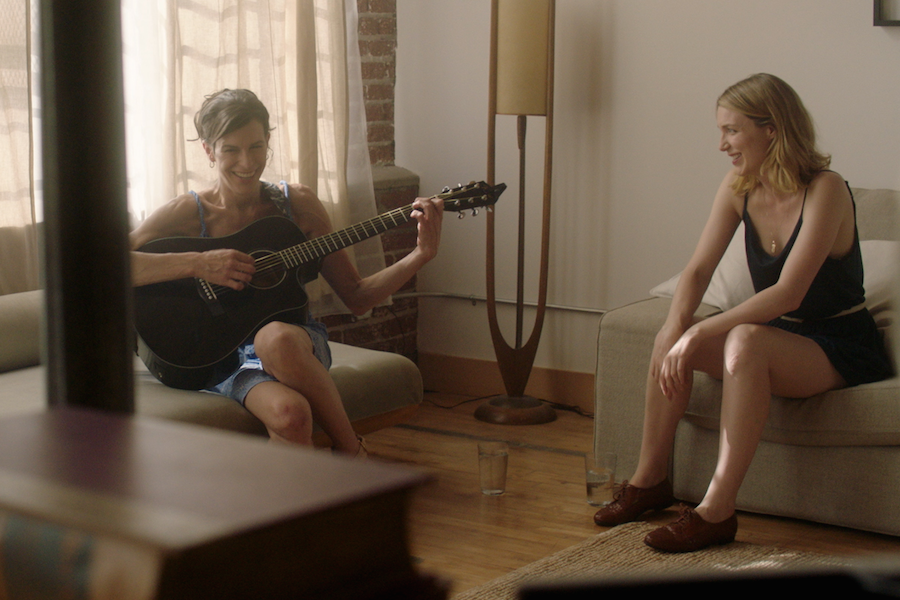 And Then There was Eve kicks off the WFF on Friday.

Now in its fourth year, the Women’s Film Festival is an established landmark on the Philly movie landscape. And once again its founders have assembled a daring lineup of movies made by, for and/or about women. In total, some 75 short films, documentaries and features will be shown.

Most of the screenings take place at the Urban Annex on Drexel’s campus, but the festival kicks off at the Kimmel Center on Friday with a screening of And Then There Was Eve. Directed, produced and co-written by Savannah Bloch, the film stars Tania Nolan as a woman learning to move on after her husband goes missing. Bloch, Nolan and co-writer/producer Colette Freedman will participate in a Q&A after the movie.

Other highlights include the dark comedy In Case of Emergency (March 17), psychological drama Angelica (March 18) and documentary Fattitude (March 20). (I’ve included trailers for these films below.) Click through the whole Women’s Film Festival schedule here and start exploring. Note: The WFF crosses over somewhat with the QFlix fest, which I’ll get to later this week.