44 Things to Do This Weekend 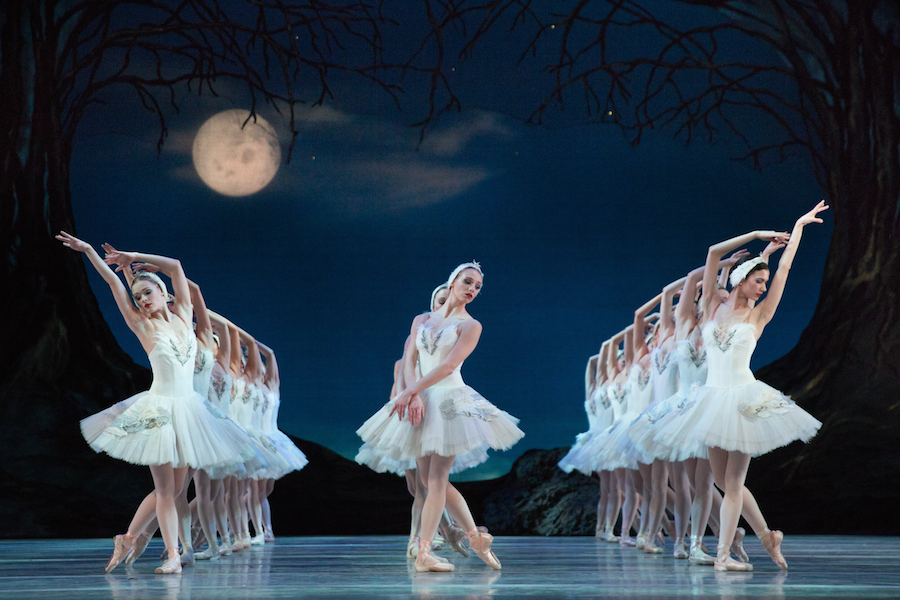 The Peking Acrobats @ Annenberg Center
This Chinese troupe performs tumbling, juggling, contortion and other acts of balance and daring. March 9 and 10.

Marie Antoinette @ Curio Theatre
Theater critic David Fox had this to say: “The amusement of Act I is almost entirely one-note, and like an elongated Saturday Night Live sketch which it in some ways resembles, it’s played out long before it stops. There’s more emotional and intellectual weight in Act II, but it’s too little, too late — and even here, mostly received wisdom about Marie Antoinette, recycled from multiple sources. Adjmi brings theatrical showmanship to the table, but not much else. Still, the Curio company delivers a strong production, featuring a fine ensemble (Rich Bradford, Jessica DalCanton, Twoey Truong, and Liam Mulshine in multiple roles — Brian McCann excellent as King Louis.) As Marie, Jennifer Summerfield does well with the glassy artifice and bite that characterize her early on, but is less effective in the later, more serious moments.” Read the whole review here. Runs through March 10.

A Steady Rain @ Walnut Street Theatre
Theater critic David Fox had this to say: “Two actors, two chairs, and some harrowing stories. The ingredients are spare, but so is a lot of powerful theater. The long, narrow tennis court-style staging in Fran Prisco’s production promises visceral thrills, as the audience is only a few feet from the playing space. And indeed, Keith Huff’s episodic A Steady Rain has some moments that spring to life. More often, though, the audience is watching from the sidelines, and the action feels out of reach.” Read the whole review here. Runs through March 25.

Low Energy @ Ortlieb’s
The name’s kind of a curveball; this Philly band does loud pop-punk with emotional lyrics and no shortage of energy. They released Please Clap back in January.

Ready Steady Yeti Go @ Proscenium Theatre at The Drake
An Azuka Theatre production. Theater critic David Fox had this to say: “While I found individual moments in David Jacobi’s play poignant and even powerful, in the end I was more confounded than enlightened. Ready Steady Yeti Go clearly wants to capture something important. I just wish I knew what.” Read the whole review here. Runs through March 11.

NRBQ @ Underground Arts
Singer/keyboardists Terry Adams co-founded this Kentucky jazz-rock-kitchen sink act way back in 1966. He’s the last of the original members in the NRBQ fold.

Soul Clap @ Coda
This Resident Advisor DJ duo specializes in dance music and gold chains on hairy chests. I was gonna post a video but they’re all like an hour long.

A Quiet Place @ Kimmel Center
A co-production of Curtis Opera Theatre, and Opera Philadelphia. Theater critic David Fox had this to say: “A Quiet Place is surely one of Bernstein’s darkest pieces, though there are moments of biting satire, as in Dede’s sardonic little arioso about the fall colors — also some passages, especially the orchestral interludes, of translucent beauty, and jazzy riffs that recall West Side Story. But it’s difficult to empathize with any of the characters, and much of the situation feels like the kind of party you’d flee after five minutes.” Read the whole review here. Continues March 9 and 11.

Dave Mason @ Keswick Theatre
Steve Winwood @ Tower Theater
Guitarist/singer Dave Mason and singer/organist Steve Winwood were inducted into the Rock ’n’ Roll Hall of Fame together back in 2004 for their tenure in ’60s-’70s psych-prog band Traffic, now here they are all these years later playing the same town on the same night.

Tongue & Groove: March Madness @ CSz Philadelphia
A performance by the improv theater group. (CSz Philadelphia, by the way, is ComedySportz’ home base at 2030 Sansom St. You may have also seen this location referred to as Philly Improv Theater, the Adrienne Theater, etc.)

Taxi Zum Klo @ Lightbox Film Center
Frank Ripploh wrote, directed and starred in this 1980 film set in the West Berlin’s gay culture in “landmark film of German queer cinema.” Roger Ebert said this in 1982: “Taxi zum Klo is an unsparingly honest film, documentary matched with (I assume) docudrama, in which Ripploh reveals himself fearlessly. The revelations that must have taken the most courage are not the ones about his homosexuality, but the ones about his unhappiness, his sense of inadequacy. He appears in this film to be seeking a life of openness, love, beauty and loyalty to a lover — and at the same time he marches on a treadmill of futile promiscuity.”

Mohawk @ PhilaMOCA
The Philly premiere of a new thriller by Ted Geoghegan (director/co-writer) and Grady Hendrix (co-writer), who will also be in attendance.

Red 40 & The Last Groovement @ Boot & Saddle
I don’t normally tell people to go see a “funk-pop clown supergroup,” partly because clown is modifier best avoided, generally speaking, but mostly because this is the first time I’ve encountered this particular genre tag. Led by Martha Stuckey, Red 40 & The Last Groovement has an off-kilter comedic bent, but they’ve got some serious Motown/R&B/funk chops.

Crazy Town @ Voltage Lounge
Crazy Town has been holding up a lighter for rap rock since 1995. You probably remember them best for their skeezy 2000 hit “Butterfly.”

The Zombies @ Scottish Rite Auditorium
If you haven’t yet, you gotta check out Daniel Ralston’s amazing story of the Zombies scoring a posthumous hit, and the fake Zombies who were hired to tour in their name.

Saying Wow like Owen Wilson @ Philadelphia Museum of Art
Normally I avoid these sorts of meme-ish shenanigans — especially ones so dated —but what the hell. If you wanna show up at the Art Museum at 1 p.m. on Saturday and say “wow,” that’s fine. Just listen: That whole building is full of amazing art and artifacts, and you should go inside at some point. Now here it is, your moment of meh.

From the Dust We Rose @ Wooden Shoe Books and Records
Philly author ociele hawkins (lowercase hers) will read from her new collection of poems written “in response to the non-indictments of the murderers of Black folx.” Learn more here.

GainStrive @ Milkboy
The Philly rock band celebrating the release of its new EP, Anywhere But Here. Learn more about them here.

Fur Ball @ Simeone Foundation Auto Museum
Party with the puppies and raise money for Morris Animal Refuge, which has been caring for needy pets since 1874.

A Home Is What Is Home @ Little Berlin
Opening reception for this group show by artists Siyuan Liu (from China), Adam Ledford, Bennett Kuhn, Ryan Wilson Kelly, Joy O. Ude and Benjamin Cirgi. “The goal of this show is to blend schema that relate to each artists experience of domesticity with elements of abstraction to create new associations with how we explore and celebrate our lives.” Musical performance by Kuhn at 7 p.m. Runs through March 30.

Chaka Khan @ Tower Theater
Then there was the time Prince pretended to be Sly Stone just so he could trick Chaka Khan into working with him.

Womynsfest @ The Rotunda
The “longest-running free festival for womyn in Philadelphia” celebrates 18 years in the biz with performances by The Primaries, Mia Johnson, GhettoSongBird, Sarah Chodak, Every Heard and more.

Agar Agar @ Johnny Brenda’s
Spacey/dancey electronic duo from Paris. Want to know more? One of them breeds ants and pets them. This song gets groovy if you give it a minute:

Amy Shark @ Fillmore Philly
The Australian singer-songwriter with the breathy voice first turned heads for “Adore,” a sweet pop song about the little things. This one turns up the angst and studio slickness.