Movies: An Art that Nature Makes

The documentary on photographer Rosamond Purcell screens at Lightbox on Thursday. 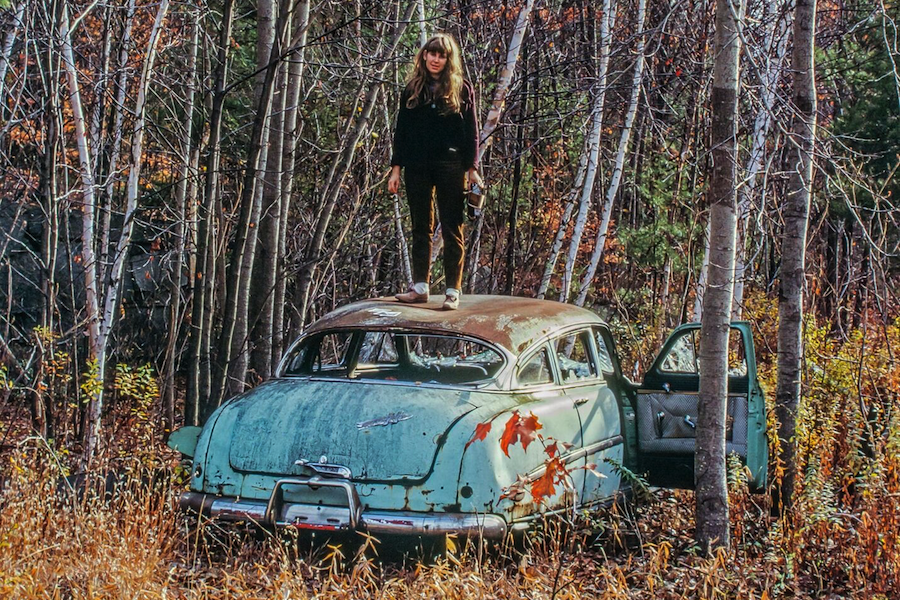 As a photographer and author, Rosamond Purcell specializes in summoning the beauty of things otherwise considered past their prime: dead birds, rotting wood, rusty appliances.

Sometimes she even helps the decay along. Once, she buried a copy of Ralph Ellison’s Invisible Man, just so she could later dig it up and photograph its rotted, worm-eaten remains. Another time, she enlisted a scientist friend’s laboratory termites to chew up some old paper, and documented the interesting patterns left behind.

Purcell, whose work has appeared in National Geographic and hangs in the Philadelphia Museum of art, among other places, is celebrated and examined in Molly Bernstein’s 2016 documentary, An Art that Nature Makes. Purcell’s eye for things in “romantic decline,” the film posits, requires an artistic collaboration between photographer and nature.