10 Things to Do in Movies, Comedy, Books and Art 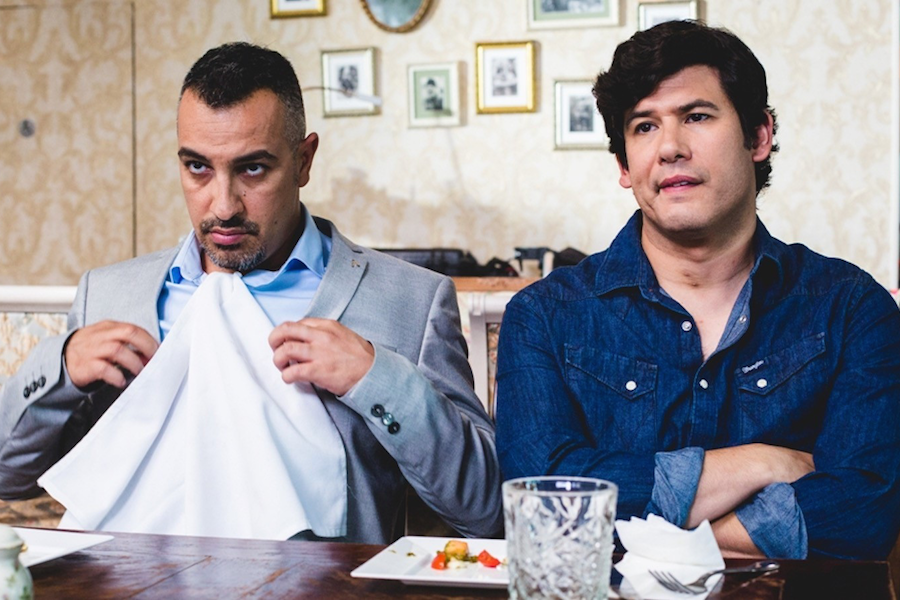 The Israeli Film Festival of Philadelphia begins this weekend with two screenings of Maktub at Lightbox Film Center.

Dolemite @ Space 1026 | Wednesday, February 28
Comedian/showman Rudy Ray Moore stars in this blaxploitation action/comedy film from 1975. Dirty cops plant drugs, guns and furs (!) on hero pimp Dolemite and get him wrongly sent to prison. (Granted, he was a pimp.) Now he’s out of jail and looking for revenge. It’s a weird, one-of-a-kind cult classic.

Return To Return To Nuke’em High Aka Vol. 2 @ Trocadero | Thursday, March 1
Lloyd Kaufman — founder of Troma Entertainment and author of the amazing memoir All I Needed To Know About Filmmaking I Learned From The Toxic Avenger — has been making funny, unpretentious, sometimes gross and proudly low-budget movies for decades. This is the Philly premiere of the fifth movie in the series started by 1986’s Class of Nuke ‘Em High, about radioactive high school students. Toxie will be in attendance, as will members of the new film’s cast crew who will participate in a Q&A led by Kaufman following the screening.

Witch Taint: The Black Metal Dialogues @ Good Good Comedy Theatre | Friday, March 3
Standup comedian/actor/author/musician/WFMU DJ Dave Hill recounts his true-life attempts to get his fictional band Witch Taint signed by a Norwegian black metal record label. Hill is hilarious and this show is pretty much guaranteed to be amazing. [NOTE: Earlier I listed this show as happening on Sunday. That was stupid. It’s definitely Friday.]