Listen Here: New Music by Your Friends and Neighbors

I Think Like Midnight, Hurry, Taggart and Sitcom drop new music this week. 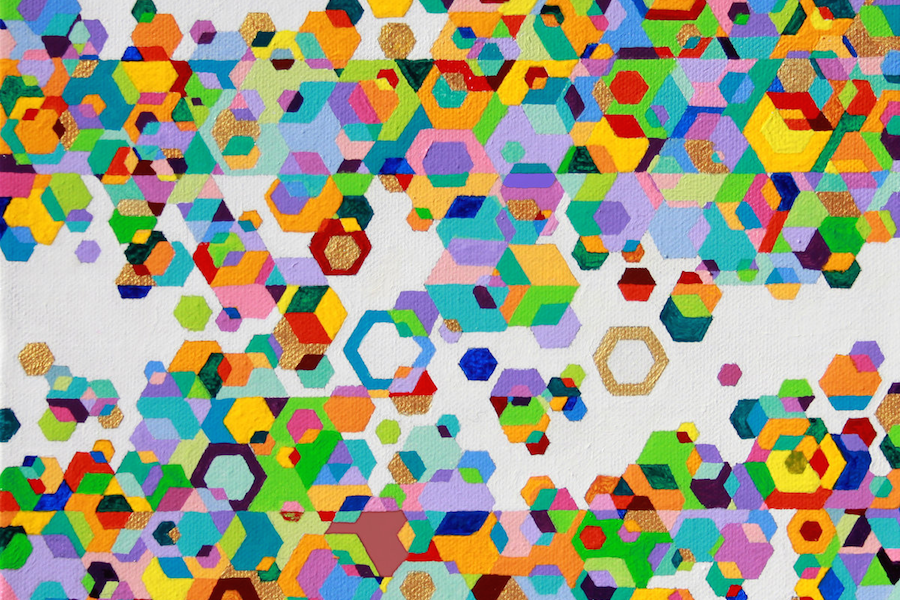 Detail from the cover of This Land Is Your Mind by I Think Like Midnight.

I Think Like Midnight @ PhilaMOCA | Thursday, February 22
No offense to singers, but maybe we don’t need you. This band of esteemed oldheads — half Dead Milkmen, one quarter each Trolleyvox and The Silver Ages — makes catchy, engrossing rock songs without uttering a word. The new record, This Land Is Your Mind, is a binge-worthy stream of bright sounds: a little surf, some earthy/folky parts, lots of beats and melodies to get lost in. I Think Like Midnight’s got guitars for days, but the chiming keyboards and groovy bass are the secret stars. (Also on the bill: The Rectors and Gringo Motel.)

Taggart @ Johnny Brenda’s | Saturday, February 24
The “alt” tag usually makes me suspicious but this veteran Philly band has earned it.Taggart‘s spent two decades ma the sort of jangly, catchy, thrift-store t-shirt rock that would’ve fit nicely on a college radio playlist circa 1990. “I paid my dues in mostly empty rooms,” sings Pete Denton on the backward-glancing “Infinite Space.” “Sing my tunes however I choose / Do you dig my blues?” He and his brother Steve share lead vocal duties, and everybody else sings backup. Taggart — who boast a gigantic playlist for their live-band karaoke nights — have serious chops they show them off with agility and good humor on the new L’Maskin. (Also on the bill: KeN and Kevin.)

Hurry @ Everybody Hits | Saturday, February 24
Never heard a Hurry song I didn’t like. Known for their spirited live shows, the Philly trio celebrates the release of Every Little Thought (also on the bill: Amanda X and Worriers). So far, only three tracks are up for streaming, but they’re all pretty, infectious, picture-perfect specimens of indie rock. This one gives me a Bigger Lovers feeling:

Sitcom @ Space 1026 | Saturday, February 24
Sitcom makes off-kilter, good-natured slacker-pop/R&B, with some sneaky emotional undertones. The new mixtape is called Be the One You Love. (Also on the bill: Orion Sun, Dirty Bodies, Osagie and Baby.com.)