11 Things to Do in Comedy, Movies, Theater and Storytelling 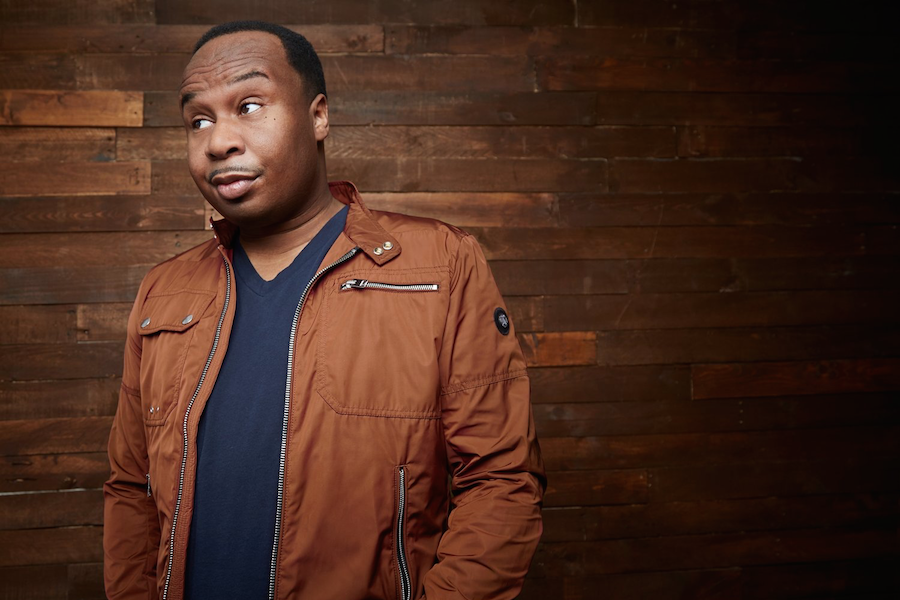 Robert Darnton @ Parkway Central Library | Thursday, February 15
The author/cultural historian will discuss his new book, A Literary Tour de France: The World of Books on the Eve of the French Revolution.

Waitress @ Kimmel Center | Through February 18
The musical version of Adrienne Shelly’s film about a small-town waitress who enters a baking contest. Music by Sara Bareilles, book by Jessie Nelson, and direction by Diane Paulus.

Roy Wood Jr. @ Punchline | Friday-Sunday, February 16-18
In my humble opinion, Roy Wood Jr. is the best thing going at the current incarnation of The Daily Show. With his blunt delivery and expressive gestures, he crushes it nightly as senior [insert unlikely area of expertise] correspondent. So it’s exciting to hear Wood will be getting his own Comedy Central show. He’ll play a parole officer on Re-Established, produced by The Daily Show’s Trevor Noah and The Boondocks’ Aaron McGruder.

Vicki Lawrence & Mama: A Two-Woman Show @ Keswick Theatre | Friday, February 16
The veteran comedian/actress takes the stage twice — as herself and as her fan-favorite “mama” character, best known from the TV show Mama’s Family.