25 Things to Do This Weekend 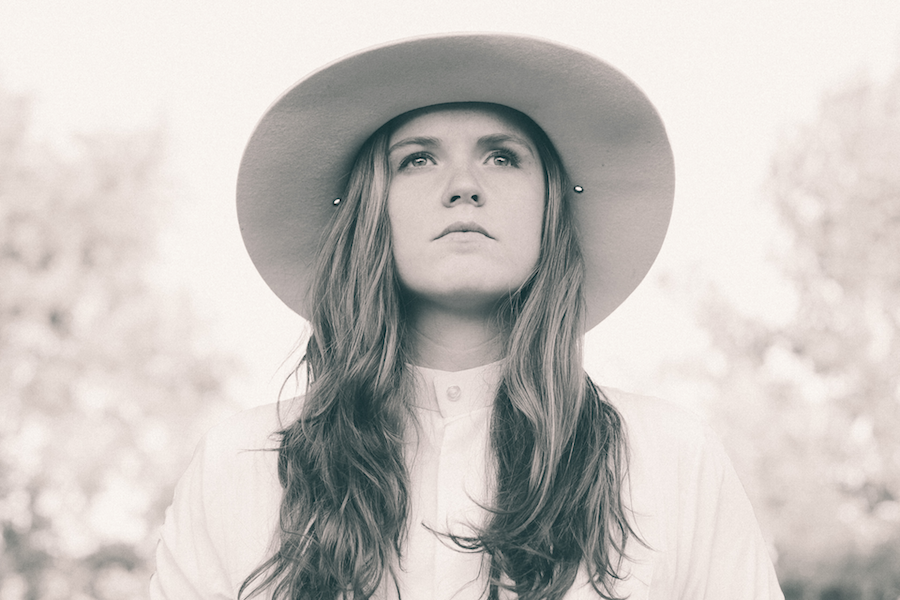 Ichi the Killer @ Ritz at the Bourse
A midnight screening of the “new 4K digital restoration of the uncut version” of the 2001 Japanese crime-horror film. There will blood.

Black Pulp! @ African American Museum in Philadelphia
This new exhibition at AAMP promises to be a dazzling and thought-provoking trip through the not-so-distant past. Curated by William Villalongo and Mark Thomas Gibson, the show includes magazines, comic books, posters and other artwork by Black artists and publishers, plus other artists who “foreground the Black experience.” Black Pulp! includes historical and contemporary contributions — by Langston Hughes, Zora Neale Hurston, Alain LeRoy Locke, Jackie Ormes and more — to rebut and contextualize the images. Among the artists whose work will be displayed are Derrick Adams, Laylah Ali, Renee Cox, William Downs, Felandus Thames, Hank Willis Thomas, Kara Walker and dozens more. The show opens Friday, February 2 with a free (with RSVP) reception, 6:30-8:30 p.m. Runs through April 29.

The Good, the Bad and the Ugly @ Painted Bride
A juried art exhibition presented by InLiquid. The artists were asked to respond to modern notions of masculinity. Includes pieces by Lauri Andreacchio, Justin Bursk, Kitty Caparella, Andrew Chalfen, and many more. Reception is Friday. Runs through March 19.

Michelle Wolf @ Punchline
Upbeat then suddenly, uniquely dark, Michelle Wolf’s recent comedy special on HBO had me laughing with surprise. Wolf grew up in Hershey, PA, and worked at several big banking companies before switching to comedy. She’s currently a contributor to The Daily Show with Trevor Noah. Through Saturday, February 3.

Those Who Talk Back @ Asian Arts Center
This exhibition by Aram Han Sifuentes “invites all to enter her interactive library, which houses the Protest Banner Lending Library, and U.S. Citizenship Test Samplers.” Visitors are permited to check out the signs like library books. Reception is Friday. Runs through April 6.

The Builders and The Butchers @ Johnny Brenda’s
It’s a rare occasion when this Portland rock band comes round are way. Dig their heavy folk and gospel-ish blues tunes about black dresses and black elevators and other things that make you think of damnation, death and hell. Ryan Sollee’s got a voice like a tormented angel. P.S. Stick around for the swing and swagger of Philly’s own TJ Kong & The Atomic Bomb.

Black Label Society @ Electric Factory
After making his bones shredding for Ozzy in the ’90s, Zakk Wylde has embarked on several music journeys, all of the southern-metal variety. Founded in 1998, Black Label Society has been his homebase. They just released their latest record, Grimmest Hits.

G. Love & Special Sauce @ Fillmore Philly
Hard to believe, but “Cold Beverages” dropped almost 25 years ago. That’s how long G. Love, he of boozy diction and Elvis-y charm, has been a fixture in Philadelphia music.

4 the Luv of Hip Hop w/ DJ Pete Rock @ Underground Arts
A night hot hip-hop spun by Pete Rock (as in Pete Rock & CL Smooth), one of the most respected and influential DJs in the biz. Show up on time to support the local talent: DJ Aktive, JaE The Artist and Tray Verse.

My Chemical Slow Dance @ Fillmore Philly
Formal attire is encouraged but not mandatory at this emo prom. Drink, dance, get your picture taken in front of a cheesy backdop.

The Super Bowl @ TV
The Eagles are playing the Patriots. This will be the only occasion in which I will recommend watching football over anything else.