The Philly music mainstay plays the Fillmore on Saturday. 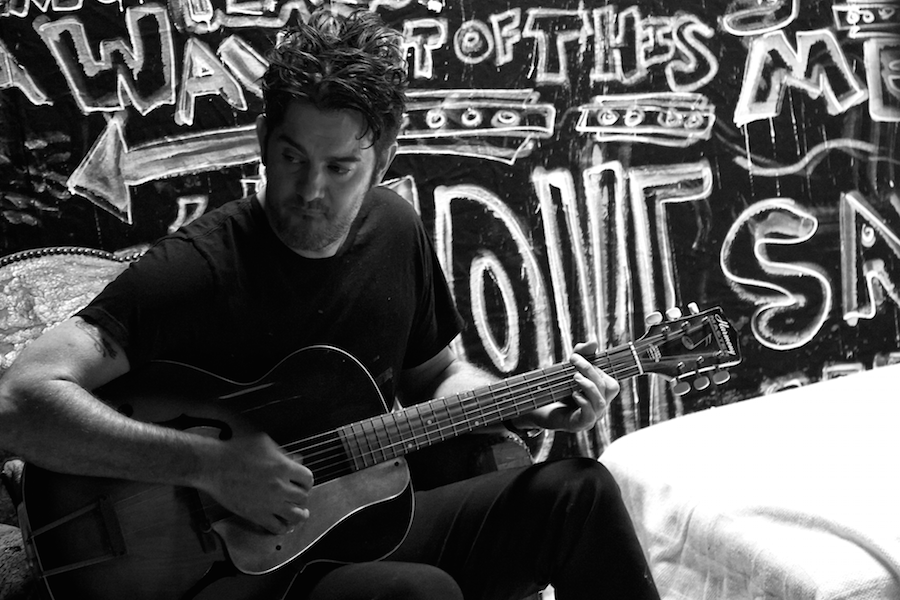 Hard to believe, but “Cold Beverages” dropped almost 25 years ago. That’s how long G. Love, he of boozy diction and Elvis-y charm, has been a fixture in Philadelphia music. The song was (and maybe still is) a party favorite in some circles, thanks to its rapid-fire goofiness, but other songs on 1994’s G. Love and Special Sauce were better indicators of what was to come from this group — bluesy, swaggering numbers like “The Things That I Used to Do,” “Baby’s Got Sauce” and “This Ain’t Living.”

After that, Love (sometimes with Sauce at his side, sometimes not), would return every few years with a new record to woo college kids and aggravate phoneticists. Along the way, he’s linked up with other laid back acts like Jack Johnson, The Avett Brothers, Citizen Cope, etc.

This show at Fillmore Philly on Saturday is part of G. Love and Special Sauce’s 25th anniversary tour, and it’s a good excuse to revisit some hits and rarities from the group’s run so far.