Starring Mexican Wrestlers, the Sigma Kids and Pennywise the Clown 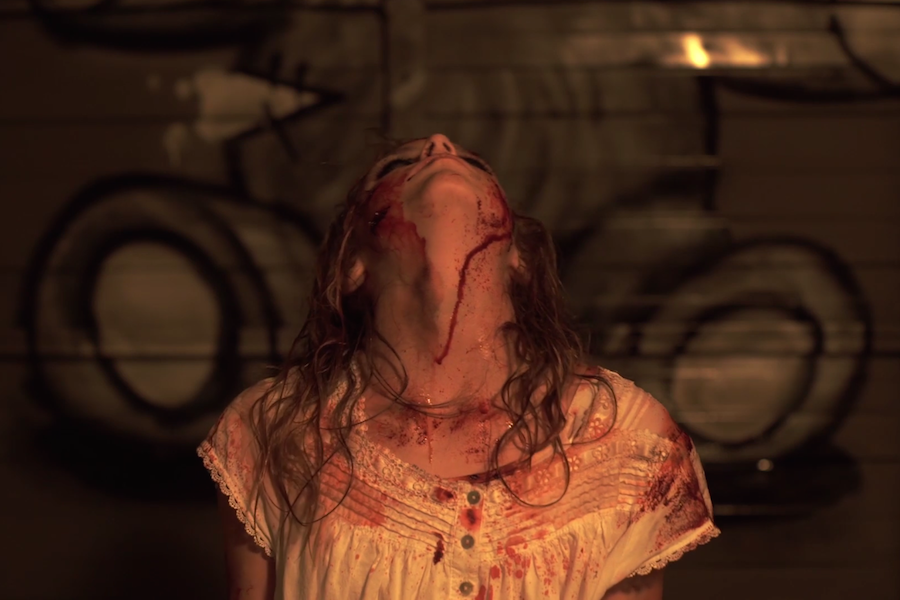 The all-female horror anthology 13 Chambers screens at PhilaMOCA on Sunday.

The World Premiere of Sigma Kids @ World Cafe Live | Thursday, January 11
I mentioned this in my Philly Loves Bowie Week roundup last week, but it bears repeating. The evening starts with local writers paying tribute to Bowie and concludes with a rough-cut screening of filmmaker Anthony Crupi’s in-progress documentary Sigma Kids, about the singer’s time in Philadelphia and the young fans who became fast friends with their hero.

No Maps on My Taps / About Tap @ Lightbox Film Center| Friday, January 12
A screening of George T. Nierenberg’s documentaries on tap, from 1979 and 1985. Between the two films you’ll see several notable names from the world of dance, including Bunny Briggs, Chuck Green, Harold “Sandman” Sims, Steve Condos, Jimmy Slyde and Gregory Hines.

When Marnie Was There @ Lightbox Film Center | Saturday, January 13
Produced by Japan’s celebrated Studio Ghibli, Hiromasa Yonebayashi’s 2014 animated feature tells the story of a foster kid who becomes friends with a mysterious girl in an abandoned mansion. Family-friendly.

La Grande Bouffe @ Lightbox Film Center | Saturday, January 13
Marco Ferreri’s 1973 romp concerns four friends who hole up in a country mansion “where they determine to eat themselves to death whilst engaging in group sex with prostitutes and a local school teacher.” The trailer is NSFW, depending on where you W.

It @ Trocadero | Monday, January 15
Have a beer, eat some White Castle burgers and enjoy this magical-realism yarn about a homeless clown who helps a group of small-town kids see the wonder of the world around them. Come dressed as a character from the film and get a free beer. Do you want a balloon too, Georgie?

Lucha Lunes @ PhilaMOCA | Monday, January 15
This new series at PhilaMOCA celebrates “the classic age of Mexican wrestling films” (with English subtitles) on the third Monday of every moth. First up: Santo and Blue Demon vs. Dracula and the Wolfman (1973). Based on a true story. JK.