11 Things to Do in Comedy, Theater, Art, Books and Poetry 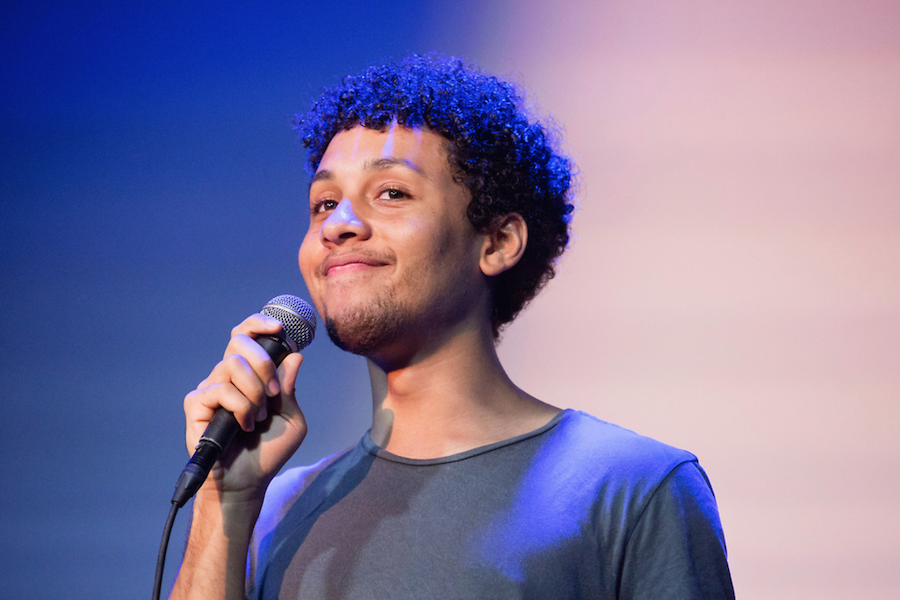 The Interconnectedness Of All Things @ South Tower Gallery at Park Towne Place | Wednesday, January 10
A group exhibition about “the connection between cosmic, biological, and metaphysical structures” featuring the work of artists Henry Bermudez, Angela McQuillan and Teresa Shields.

TuRae Live Album Recording @ Punchline | Thursday, January 11
The comedian returns to the city where he got his start to record his first live album.

Michael Wolff @ Free Library Parkway Central Branch | Tuesday, January 16
The author of instant best-seller Fire and Fury: Inside the Trump White House will sign and discuss his work in conversation with Dick Polman.