The Hit List: The 10 Best Shows in Philly in January

From Trevor Noah to the Academy Ball to Les Misérables, here are the month’s hot tickets. 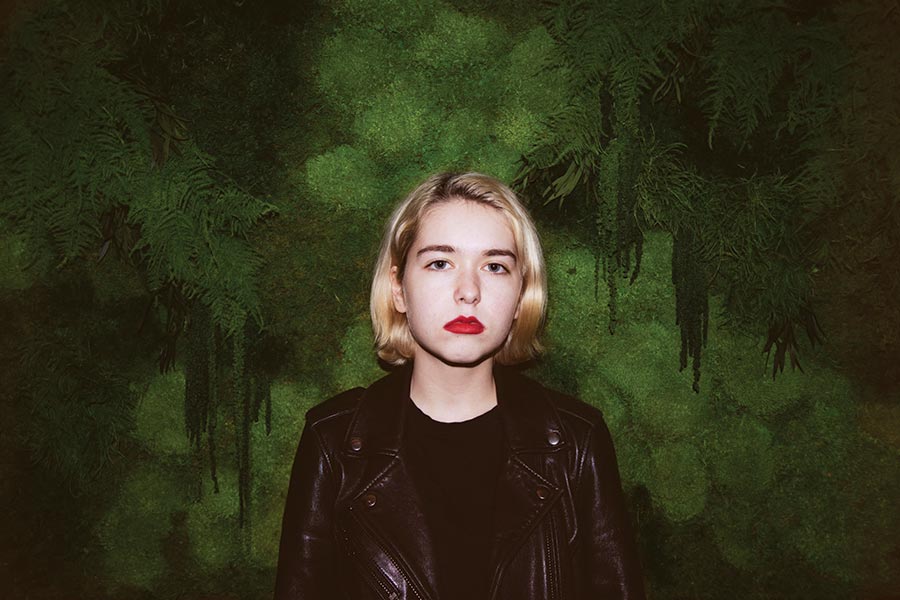 1. Snail Mail
You’d never believe that the voice behind this lo-fi rock project is an 18-year-old from suburban Baltimore. Lindsey Jordan tells it like it is, writes songs about life’s struggles, and sings with an emotion that you can feel deep in the gut. Pitchfork rightly called her “the wisest teenage indie rocker we know.” January 27th at PhilaMOCA

2. Rufus Wainwright
The one-of-a-kind singer, joined by the Philly POPS and the Philadelphia Gay Men’s Chorus? Not to be missed. January 19th at the Kimmel Center

3. Trevor Noah
One of the smartest comedians on television today, the host of The Daily Show comes to Atlantic City for one night only. His autobiographical comedy book, Born a Crime: Stories from a South African Childhood, is a must-read. January 14th at the Borgata

4. Passing Strange
A revival of the Tony-winning Broadway show about a young black musician who goes to Europe to find himself. Though there are plenty of laughs, the play ultimately gets pretty heavy. January 10th through February 18th at the Wilma

5. Sensitive Guys
Playwright MJ Kaufmann’s world-premiere satire about students at a liberal arts college who decide to take on the patriarchy, with women and gender non-conforming people cast as male and female students. January 19th through February 11th at the Drake Theatre

6. Lana Del Rey
The 32-year-old Los Angeles-based singer and model cites everyone from Nina Simone to Axl Rose as musical influences — a breadth that shows in her hard-to-categorize nostalgic sound, labeled “Hollywood sadcore” by critics. See for yourself at this stripped-down show. January 19th at the Wells Fargo Center

7. The Academy Ball
With special guest Steve Martin. Probably the only time you’ll get to see the banjo-playing SNL legend and Yannick share a stage. January 27th at the Academy of Music

8. Les Misérables
If you don’t get chills when Fantine belts out “I Dreamed a Dream,” have somebody check your pulse. January 9th through 21st at the Academy of Music

9. The Johnny Shortcake Show
By night, he’s the swaggery South Philly funkmaster known as Johnny Showcase. By day, he performs for your kids in this new show. Check out his fund-raising campaign for a new children’s album on GoFundMe. January 27th and 28th at the Kimmel Center

10. “Henry Rollins: Travel Slideshow”
The punk icon comes to town, not with a new band or album, but with an intimate evening of photographs and stories from his travels around the world. January 25th at the Trocadero

Published in the January 2018 issue of Philadelphia magazine.