Somehow, Bon Jovi Got Into the Rock & Roll Hall of Fame

Can $1 billion in career worldwide ticket sales be wrong? Yes. Yes it can. 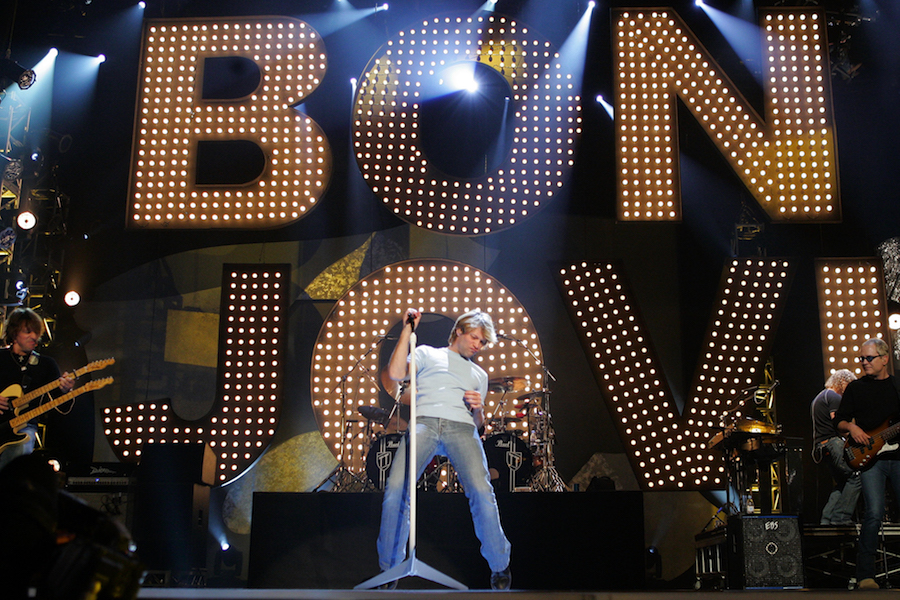 The Cars — check. Dire Straits — check. Nina Simone — check. The Moody Blues — well, depends what side of 65 you are. But these guys?

Despite creating and performing some of the worst music this country has had to offer since the mid-1980s, New Jersey rockers Bon Jovi have made their way into the Rock & Roll Hall of Fame, it was revealed on Monday.

The shortcomings of Cleveland’s top tourist attraction are well documented, and the coming induction of these purveyors of assless chaps and Aqua Net is just the latest example of the Hall’s “include anybody who ever picked up a guitar” mentality. Yes, we know Bon Jovi is widely popular – they’re the fifth highest-grossing touring act since the ’90s, to the tune of $1.03 billion – but apart from the killer synth in “Runaway,” is there any piece of Bon Jovi’s output you wouldn’t smash your radio to stop?

This is quite possibly the worst hall of fame choice since the wooden stick. Or Joe Namath, who lost more games than he won and threw nearly 50 more interceptions than touchdowns but still ended up in pro football’s hallowed hall.

Mr. Bon Jovi – El Capitan himself – even had the balls to say “It’s about time” following the announcement of the Class of 2018. This is the same guy who has to use a teleprompter to screech such stinkers like “Who Says You Can’t Go Home” and “Lay Your Hands on Me.” If we had our way, Bon Jovi would be banned from every jukebox in Philadelphia.