15 Things to Do This Week in Comedy, Theater, Storytelling, Medical Oddities and Superhero Pornography 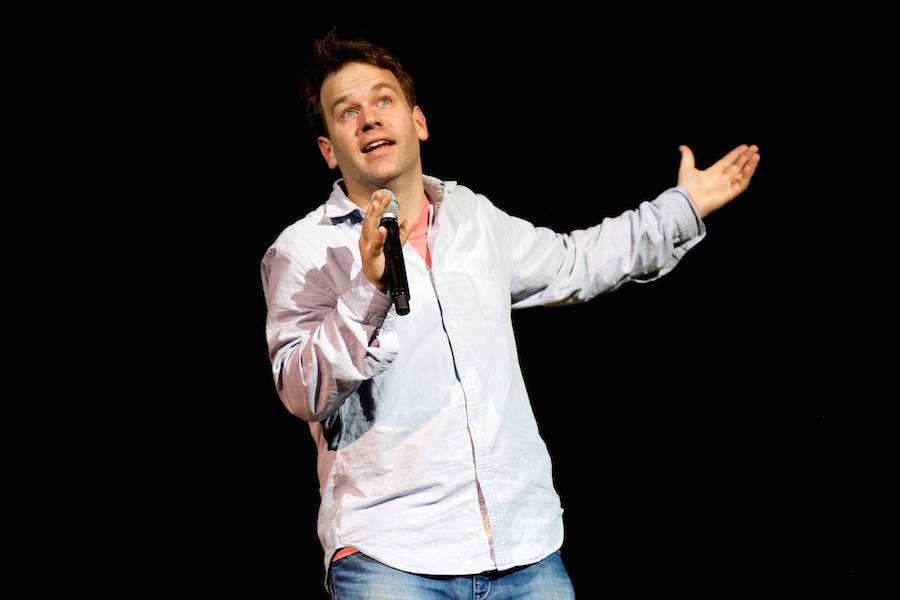 Wistar at The Mutter Museum | Wednesday, November 15
Ever walk the jar-lined halls of the Mutter Museum and think “this would be better with more pieces of dead people?” If so, you’ll dig this new exhibition that includes “preserved human specimens from the mid-1800s” pulled from the vaults of the Wistar Institute.

Puddles Pity Party @ Keswick Theatre | Thursday, November 16
I’ll always recommend a show by this seven-foot clown with a voice like Zeus himself.

Birthright: A War Story @ Lightbox Film Center | Thursday, November 16
Civia Tamarkin’s documentary about the state of women’s healthcare in the U.S. is billed as a “real-life version of The Handmaid’s Tale.” After the film, Tamarkin and health care providers will answer questions.

Flyers Wives Carnival @ Wells Fargo Center | Sunday, November 19
Raise money for a good cause while interacting with your favorite Flyer plus Andrew MacDonald.